'We have to, at all cost, prevent it from happening again': Billions of animals lost in Australia's wildfires

Over 17 million hectares up in smoke. Nearly three billion animals gone. Australia's 2019–2020 fire season is now recognized as one of the worst wildlife disasters in modern history. In Wild Australia: After the Fires, a documentary from The Nature of Things, we meet people desperately searching for hope in the decimated forests — and helping wildlife claw back from the brink.

'The fires should be a big reality check'

Some 143 million mammals, 2.46 billion reptiles, 180 million birds and 51 million frogs are believed to have died as a result of the fires. "Undoubtedly just catastrophic," says Tim Faulkner, a conservationist and president of Aussie Ark. "How can you explain a billion animals dying and ... millions of hectares burning? There's no other word for it than catastrophic."

In Australia's Barrington Tops National Park, Faulkner is desperately trying to save one of the last populations of brush-tailed rock wallabies by providing feed. These populations were in trouble before the fires; they are now teetering on the edge. "With 80 per cent of rock wallaby habitat being burnt, it means areas like this are now critical," he says. 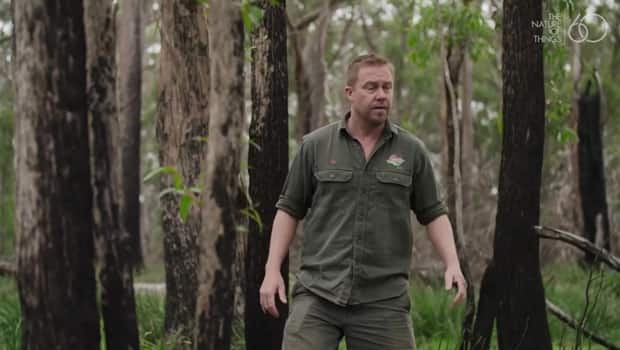 4 months ago
1:39
Tim Faulkner discusses some of the reasons the fires burned so widely and so intensely. Land clearing and fragmentation that fanned the flames also mean that recovery is a difficult road. 1:39

Hotter summers brought on by climate change are only part of the problem. Faulkner says clearing large swaths of land allowed the fires to ravage the country. A recent study determined the logging of native forests increased the land's fire risk and likely heightened the severity of the bushfires by leaving behind huge amounts of combustible material.

"The fires should be a big reality check for everyone," Faulkner says. "What we've lost, it's questionable if we can ever bring it back to what it was." Fragmentation of natural areas hinders recovery, he explains, referring to the removal of forest connectivity that would allow animals to repopulate a burned area.

We have to, at all cost, prevent it from happening again.

Humans are reliant on the ecosystems we're destroying

"The fire season in Australia absolutely dwarfs other things by comparison," says Prof. David Lindenmayer as he walks through a scorched landscape. "What happened in Australia? Ten, 12 times the problem in the Amazon."

Lindenmayer, who specializes in landscape ecology and restoration at Australian National University, knows fire is part of the natural life cycle of forests. There are some ecosystems that are able to deal with more frequent low-severity fires and others that are better equipped to handle rare high-intensity fires, he explains. "But almost no ecosystems are geared to deal with very frequent, very high-intensity and high-severity fires," he says. 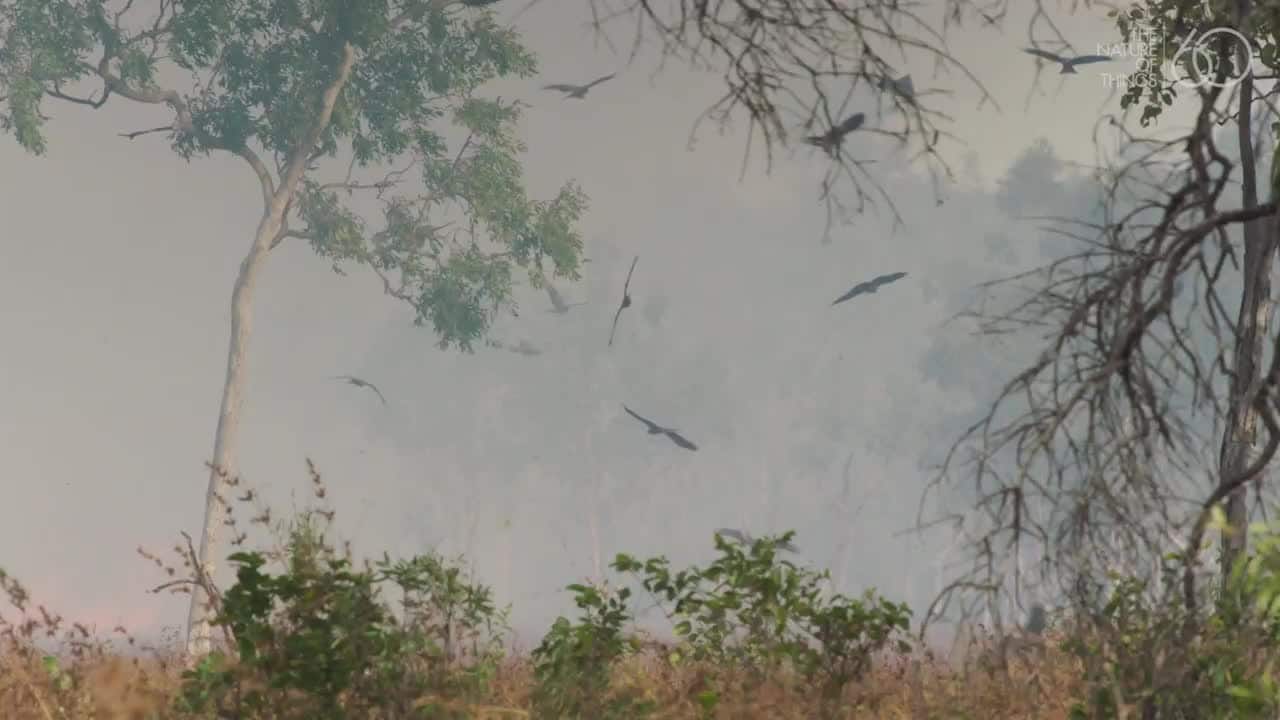 4 months ago
2:42
Professor David Lindenmeyer examines a burned landscape and discusses the need to protect vibrant ecosystems, not just for wildlife, but because they are inherently important for humans too. 2:42

Lindenmayer notes some of Australia's wetter tropical forests are in real danger of being knocked out completely if the continent continues to have the kind of fires seen during the 2019–2020 season, since they won't be given time to recover. And it's not just the habitats and wildlife at risk.

Humans are inherently reliant on these ecosystems. "Almost all the water for the entire city of Melbourne — five million people — comes from intact forests to the northeast of the city," says Lindenmayer. So protecting forests means protecting access to key resources that humans can't live without.

In the same wildfire study cited above, Lindenmayer notes the logging of moist forests must be prevented, particularly those near urban areas. Reducing fragmentation by restoring already logged forests will help with their recovery.

And what's true for Australia is true around the planet. "We're talking about the fate of humanity in many parts of the world," he says, stressing we need to use the scientific evidence before us to make effective policy — like many governments have done in response to the COVID-19 pandemic. "The same scientific principles are associated with trying to understand fire, climate change, logging impacts, species recovery....

"It's the only way forward."