The Second City alumnae says she "could be a doctor."

The Second City alumnae says she ‘could be a doctor’

One night as comedian and actress Lauren Ash was flipping the channels, while in Canada, she saw herself on four different shows and thought if she could get four here, maybe she can get one across the border.

As she reflects on what she says is a great life and career in Canada, Ash explains that "there's kind of a ceiling" you hit and that moving to L.A. was something she wanted to flip the coin on and try.

"There's always that siren song call from America for actors, I think, in Canada. You always want to know, you never want to not go and not try."

But while you may know Ash from her later known work such as her hit TV show Superstore where she stars alongside Kids In The Hall's Mark McKinney, her career journey started in Toronto with a full acting scholarship in a prestigious theatre school.

In this interview with CBC Comedy's Next Up, the Belleville, Ontario-born actress says that the journey was a short one as she dropped out of acting school four months after enrolling because she had a "horrible experience" there. So she went straight to Second City to sign up for improv classes. 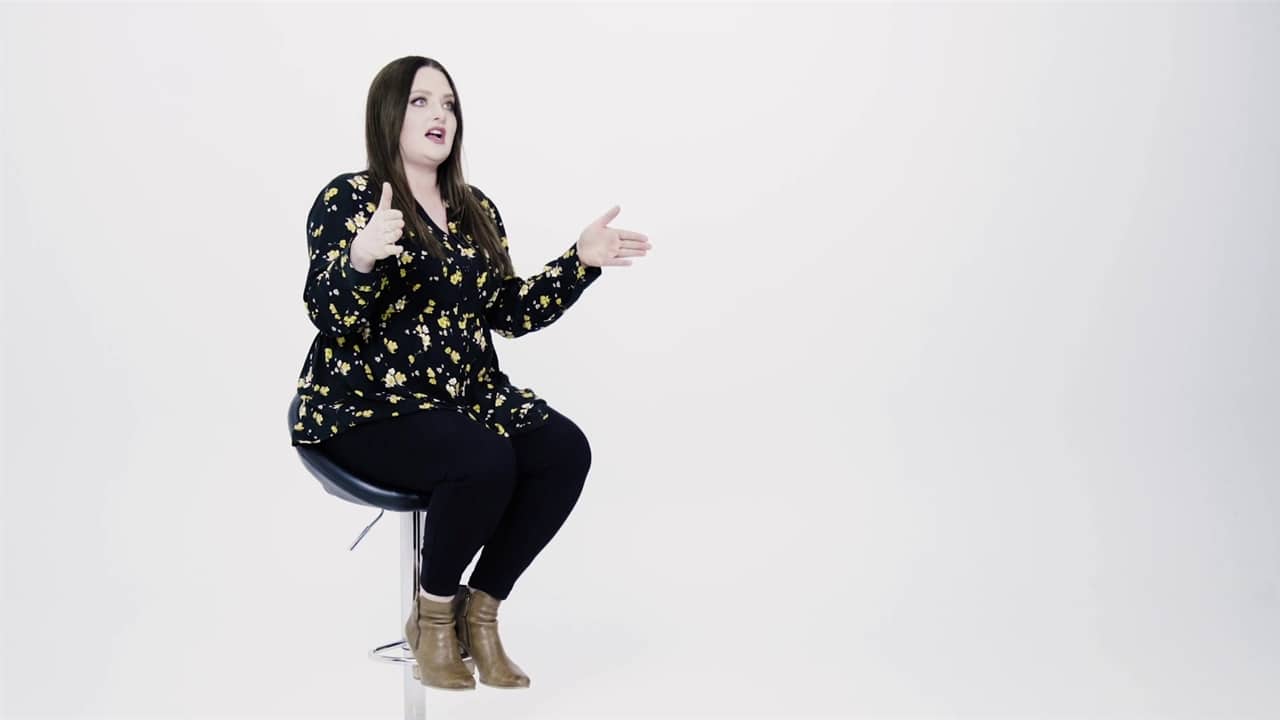 10 months ago
5:28
The Canadian star of NBC's Superstore talks about dropping out of theatre school and how she began her comedy career. 5:28

Within a year, she got signed to the touring company of the Second City becoming the youngest female ever hired.

"The only younger person [there] was Mike Myers," says Ash.

Three and a half years later, she took on the Second City Toronto Mainstage where she remained for two years and then the Chicago Second City Mainstage for another two.

At this point Ash says she basically had a PhD in sketch comedy and improv.

It was eight years total, I could be a doctor. I have a PhD in comedy.- Lauren Ash

What's cool about improv Ash says is that "you automatically have this community."

"Some of the people I've met in those first few weeks of even trying improv classes are still my friends now — 15, 17 years later."

A flourishing career south of the border

Her improv skills especially came in handy on hidden camera shows such as Howie Do It and Scare Tactics where she pranked as well as scared people for a living.

In 2013, she joined the cast of ABC's Super Fun Night with Rebel Wilson which won a People's Choice Award for Best New Comedy series and two years later, in 2015, took on the role of Dina the assistant store manager on Superstore where she's still going strong.

Ash is now a busy name in Hollywood, working on projects such as voicing the character of Scorpia on Netflix's original animated series She-Ra and serving as a judge on the Miss America 2020 pageant alongside Kelly Rowland.

Her other film and television credits include Academy-Award nominated films The Disaster Artist and Lars and the Real Girl  as well as Canadian TV series, Almost Heroes, The Ron James Show, Cracked and many more.

Watch more Next Up episodes and extended interviews on CBC Comedy YouTube page.

Vanja Mutabdzija Jaksic is a producer, journalist and a perpetual optimist who loves a good show/film, breathes music, writes poetry, and dabbles in tech and innovative ways of storytelling (including through XR/VR/AR/MR). You can find her stories at cbc.ca/television and cbc.ca/comedy or follow her on Twitter and Instagram: @neptunes_blues.