Comedians across the country got creative to keep entertainment alive. Comedy shows popped up in parks, backyards and drive-ins while the country was in quarantine. 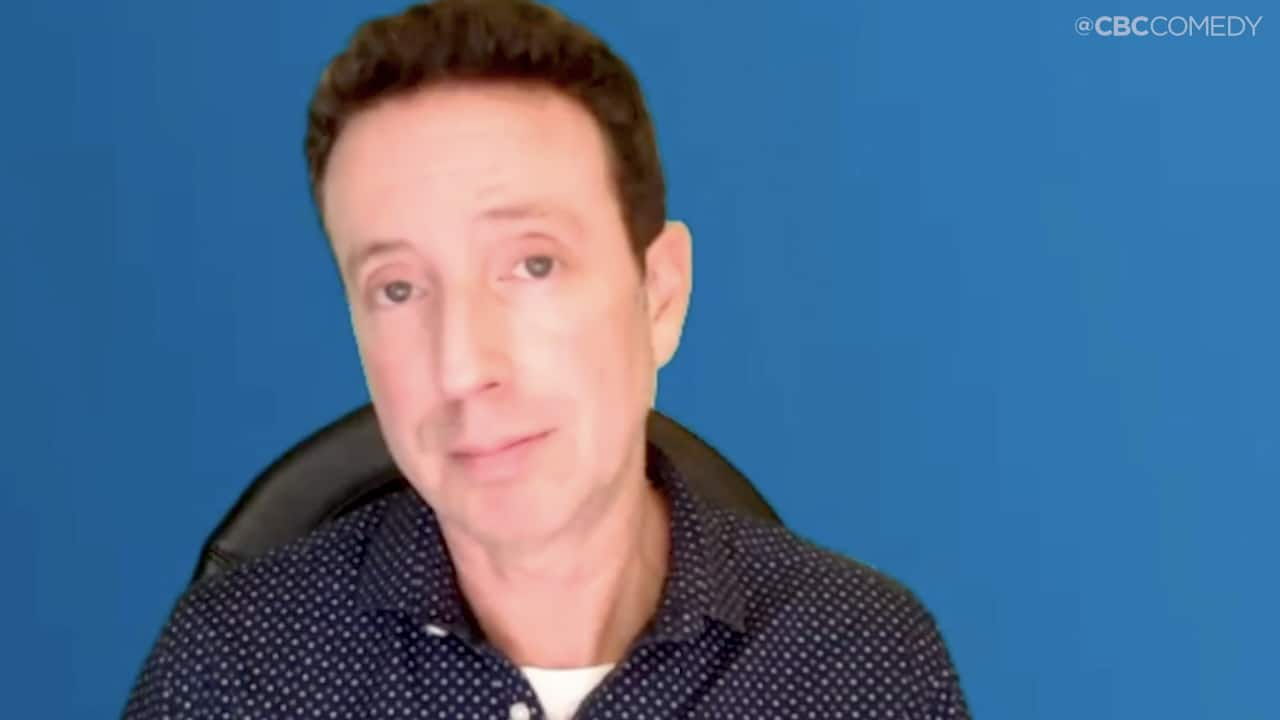 Adam Growe is a Canadian comedian who hosted the JFL Drive-In Series in Montreal, Quebec.

"After our first show, our headliner Travis Lindsay, he wrote us and he was like 'You have no idea how much I needed that,'" says Adrienne Gabrielle 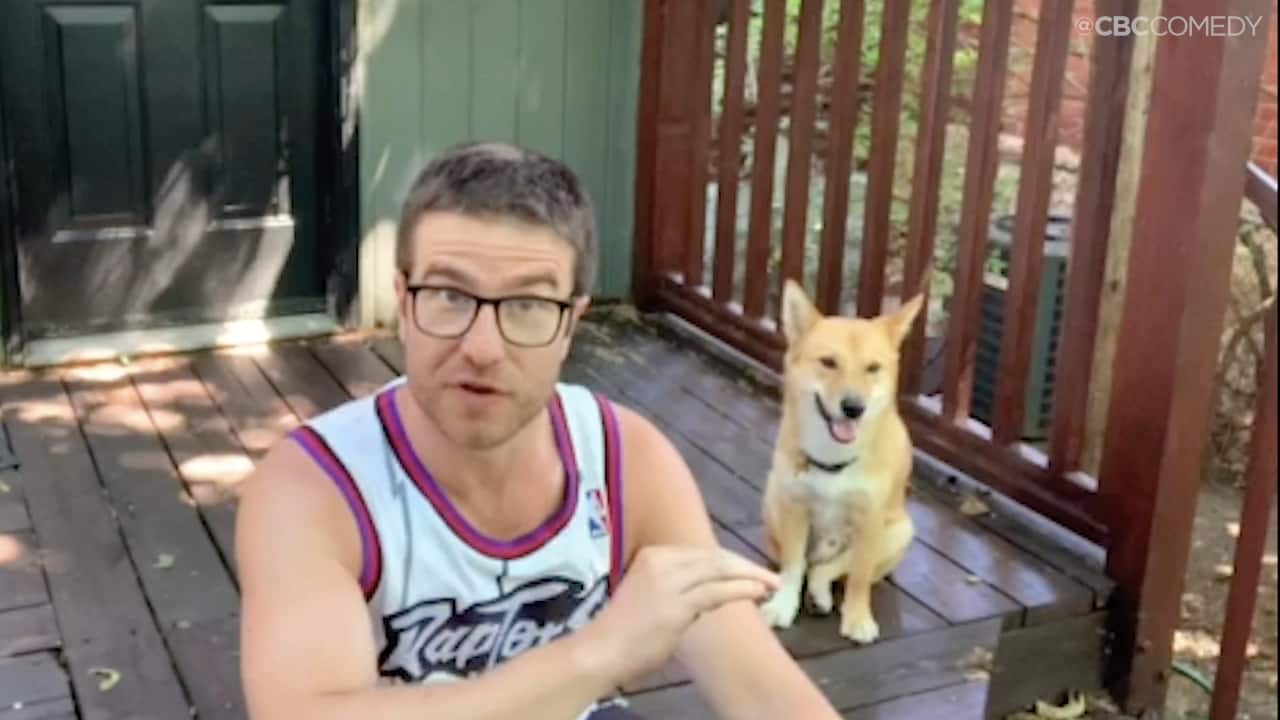 "Everyone has to wear a mask in any of the areas where people walk," says Wood, adding that the maximum limit on the audience is 20 people. "That's what we call a sell out." 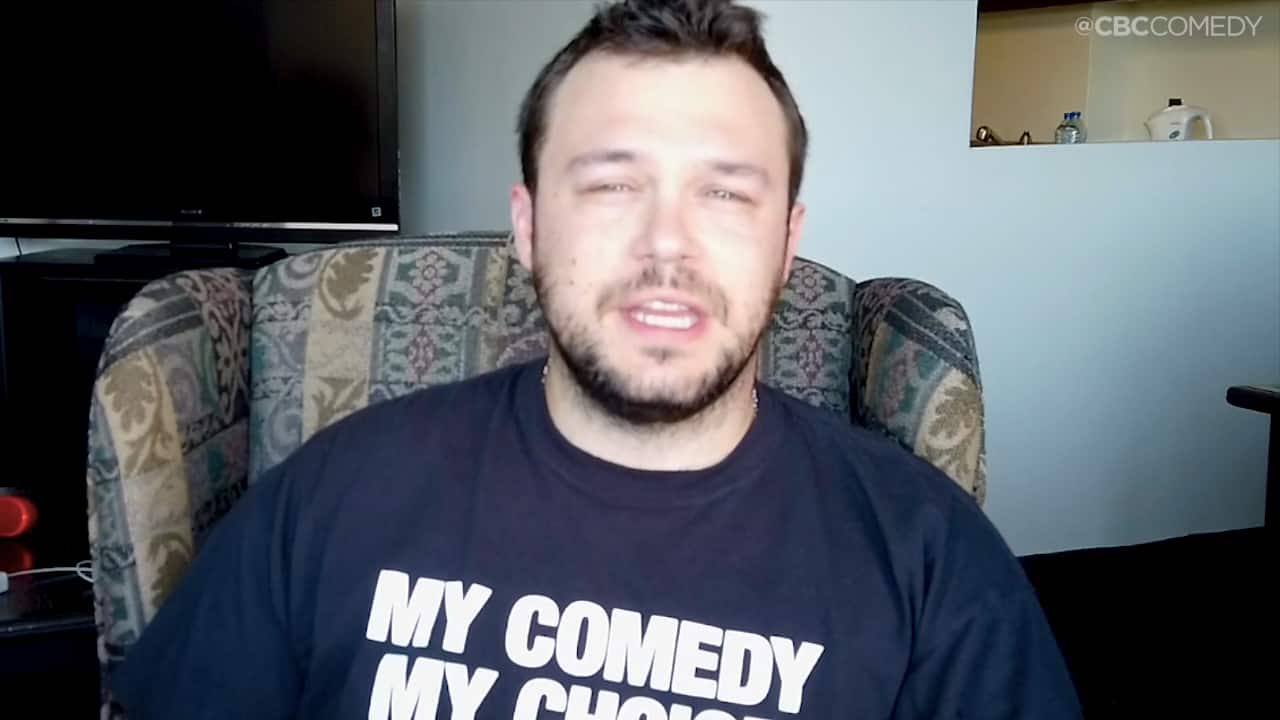 Ben Bankas is a comedian from Toronto who started the 'Freedom of Comedy Protest' that takes place in a park in downtown Toronto.

"I needed to get on stage," says Bankas. "All the comedy clubs and all the venues were closed. So I decided, why not go rent a speaker, a light, a mic, and go to a park." 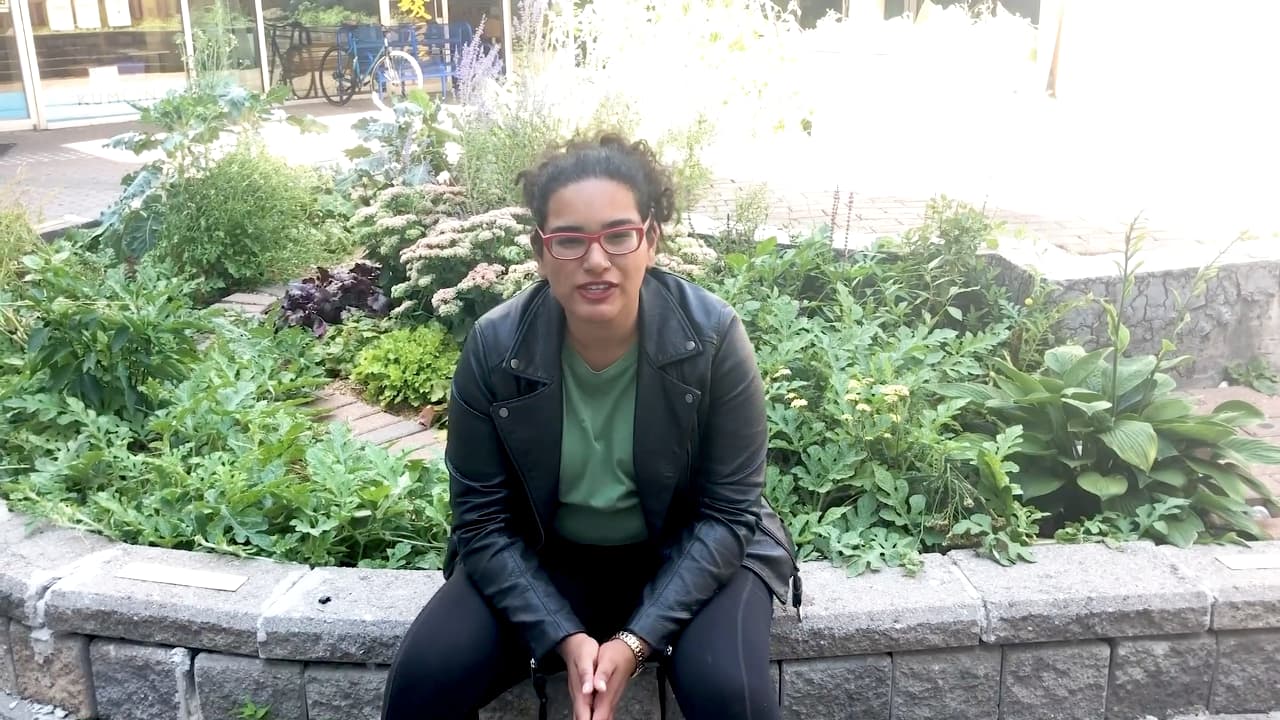 Caryma Sa'd is a lawyer by day and a comedy producer by night for 420 Cannabis Court, a comedy show in Toronto that allows you to both enjoy stand up comedy and cannabis.

"This idea came about because I'm a huge fan of stand up comedy and cannabis," says Caryma Sa'd. 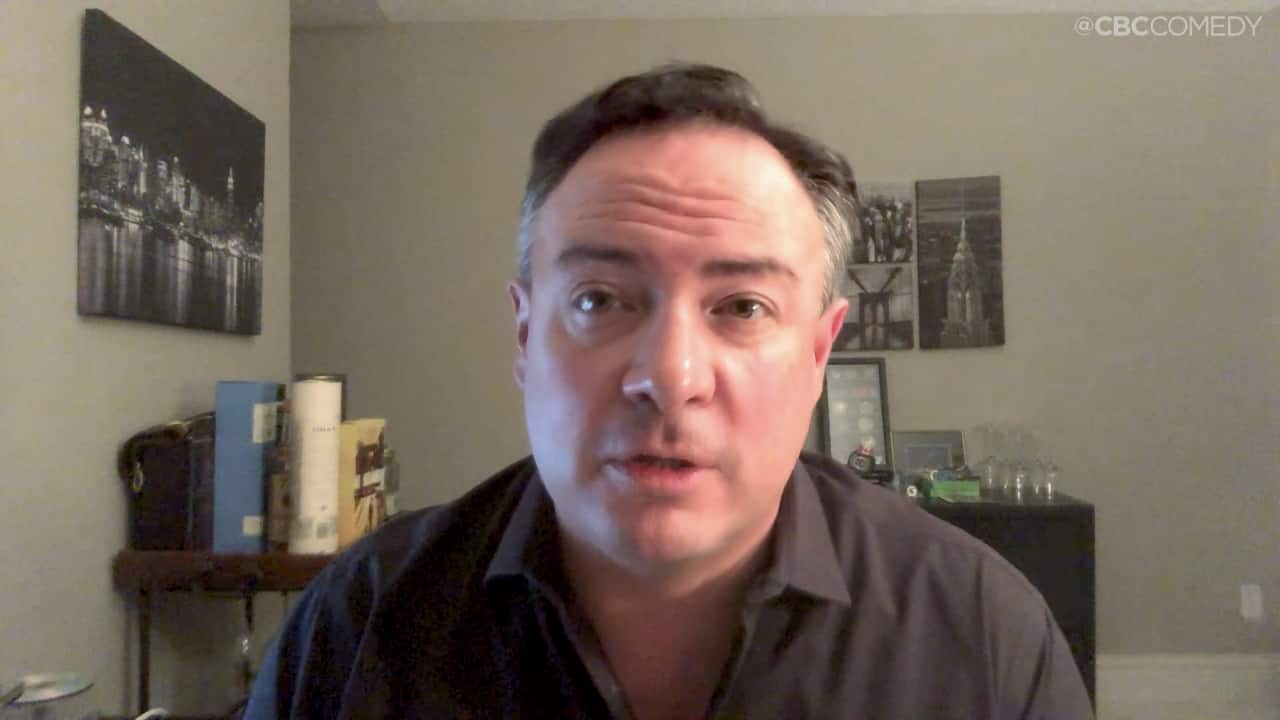 Lars Calleiou is a Canadian comedian putting on backyard comedy shows in Edmonton, Alberta. His backyard comedy tour has inspired countless comedians across Canada and around the world to follow in his footsteps.

"The best feedback has been the amount of people who are interested in booking us after they see the show," says Calleiou.

One of the comedians inspired by Lars Callieou was Myles Morrison  from Saskatchewan. He started a touring backyard comedy show and quickly gained popularity in Saskatoon.

"We immediately got a dozen requests to have us out," says Morrison. "We sent those over to a whole bunch of other comedians, just to kind of spread the shows and the laughs."