Comedian Martha Chaves: Why I have issues with 'Latino' and 'Hispanic,' but like 'Latinx'

"Ask a Cuban if he's Mexican, and you will get a lecture that will last longer than the Cuban-US embargo," says Comedian Martha Chaves.

"Ask a Cuban if he's Mexican, and you will get a lecture that will last longer than the Cuban-US embargo."

It's October in Canada.

Well, it's October everywhere, but October in Canada is exceptional.

It's the month of glorious foliage. The trees first regale us with a symphony of colours, and then they do a striptease to remind humans that now it is us who have to ditch our summer clothes and start layering up.

Layers are the law! Old and new Canadians have to become masters of the art of layering up. In fact, it should be a question in the Canadian citizenship test: "Do you know how to dress in layers?"

I came here in the 80s and only now am I proficient in the art! Not even global warming has kept me from layering up. I brag about it at Thanksgiving dinner. 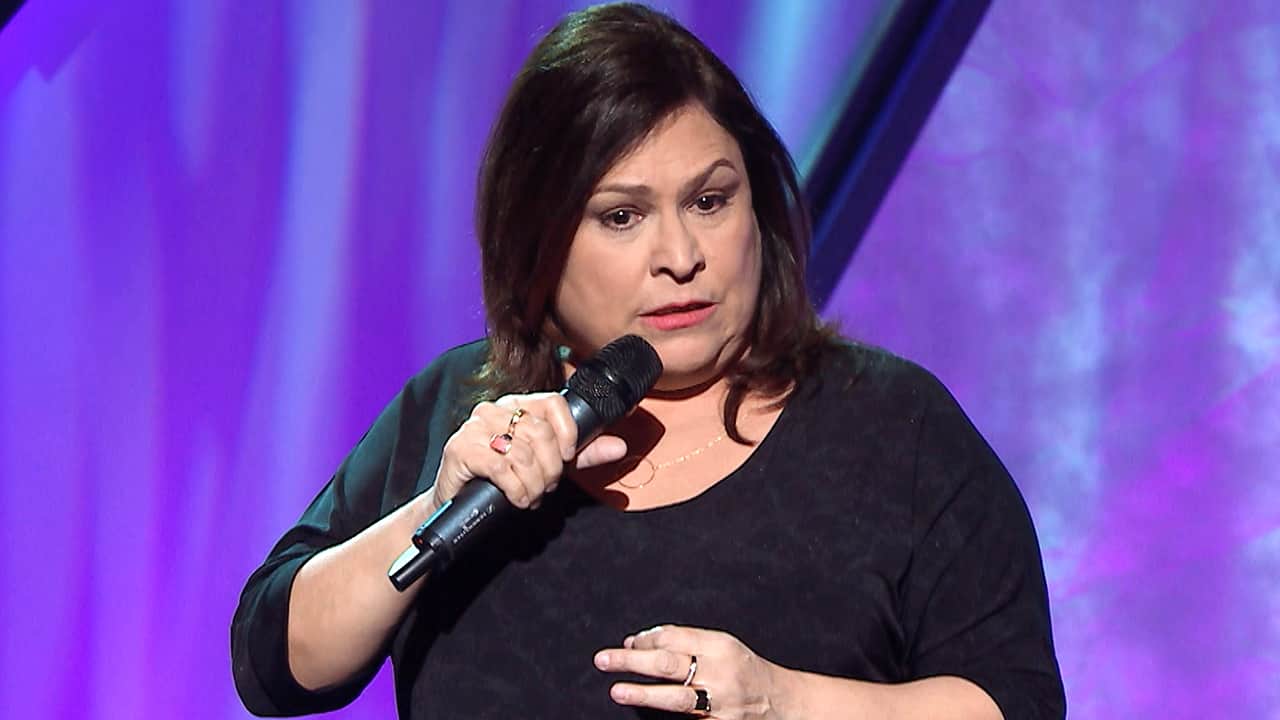 3 years agoVideo
1:38
Nobody teaches you about indoor shoes when you immigrate to Canada. 1:38

Canada celebrates Thanksgiving in October, weeks before the US, because we are so happy we live here...  We also have Octoberfest, which is a great excuse to wear lederhosen in public. Then there's Halloween on the 31st, and sometimes it's so cold, October goes out dressed up like a teenage December.

But did you know that in October, Canada celebrates Latin American Heritage Month? I don't blame you for not knowing. It's kind of a new thing proclaimed by the Parliament of Canada on June 21, 2018.

What, Canada? You started celebrating the Latin community ONLY two years ago? And you have the nerve to say we are the ones who procrastinate?- Martha Chaves

Granted, we didn't start coming to Canada until the 1970s. We kept saying, "Mañana, mañana, mañana."

When non-Canadians — ok, when Americans ask me why there are way more Latin people in the US than in Canada, I say,  "It was way too hard to swim two borders, up and down in the snow."

The "Moose," you know, the "Moose" — the men who smuggle people into the country, they are known everywhere else as "Coyotes" but called "Moose" in Canada. Anyway, they bring you into the country via Niagara Falls. I swear. I have pictures of me in a barrel screaming "O Canadá" while going down the falls. It was hard. But I landed, and we are planning to conquer Canada with nothing but Mucho Mucho Amor!

We celebrate it at the sound of Merengue, Salsa, Tango, Samba, Cumbia, Arturo Dudamel directing an orchestra playing Mambo, and why not?  Even with Reggaeton! 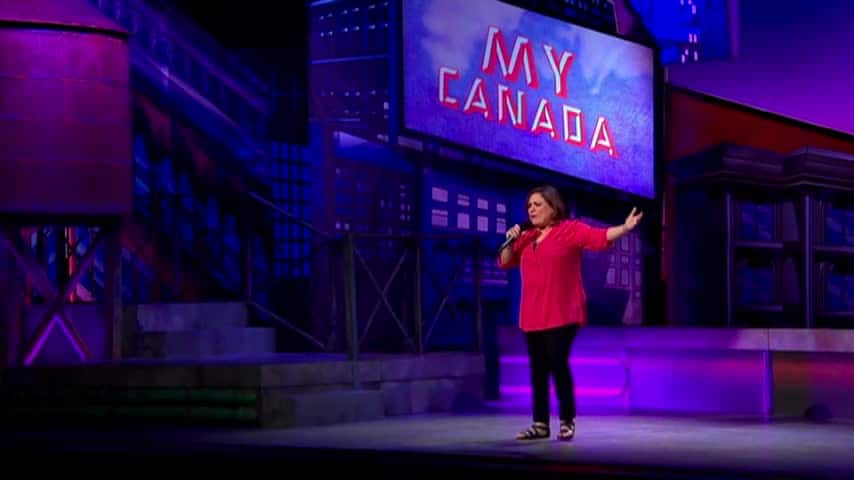 6 years agoVideo
4:59
From My Canada, the comedic journey across the country at the Winnipeg Comedy Festival, Martha Chaves talks about enduring more than just 30 Canadian winters as well as life in Ontario. 4:59

I am writing this article in Toronto while I savour a Chilean empanada, sipping a Guatemalan coffee, in a Nicaraguan restaurant. Overhead you can hear Shakira shaking her Latin-Lebanese sincere hips. And I'm surrounded by mostly white people who may or may not be Latin. You may not know this, but Latin people come in all colours, all races, lots of mixes, and a lot of identities.

We are called "Latin" or "Hispanic" because, at some point, the government had to count our super heterogeneous group for the census and then use it on immigration forms. Both terms originated in the US.

In the 1970s, the Nixon administration came up with "Hispanic." I guess that someone told Nixon that calling us "Beaners" was no Bueno.

"Hispanic" refers to people who speak Spanish or are descendants of people from countries where they speak Spanish. But that definition excludes Brazil, the largest country in South America, because they speak Portuguese. The Girl from Ipanema would not have any of that "Hispanic" nonsense.

So, in 1997, the Clinton administration came up with "Latin." Latin refers to people from or descended from people born in Cuba, Puerto Rico, Dominican Republic, Mexico, Central and South America. You cannot imagine how different from each other those places are.

The glue that keeps all those countries together under the "Latin" moniker is language. They speak or are descendants of people who speak either Spanish or Portuguese, which are languages derived from Latin. Yes, Latin, the dead language that only the Pope and books about strange diseases use.

But the respective cultural richness of each of those countries is unmeasurable. Not to mention their diversity. You ask us! Ask a Cuban if he's Mexican, and you will get a lecture that will last longer than the Cuban-US embargo.

That is why I have issues with both "Hispanic" and "Latin": they are umbrella words that don't embody all I am. My "Amerindian-from-Mesoamerica-mixed-with-Spanish-Sephardic heritage" is not represented by "Hispanic" or "Latin." That's a lot of hyphens.

On top of it, Spanish and Portuguese are the languages of the conquistadors. While I love Spanish, my mother language, I wish I had kept Nahuatl, my native tongue. I have issues with both "Hispanic" and "Latin" because they reek of the conquistadors' swords.

However, now we have the term "LATINX." LatinX it is a gender-neutral or nonbinary alternative to Latino or Latina. I like that.

And I like even better the fact that the letter X also stands for the unknown or the mysterious. So Latinx it is! That will have to do. I will settle for "Latinx" to define my ethnic and cultural background. The X encompasses what the word doesn't reflect. The mystery is what dresses this Latin in the layers. You can't get more Latinx-Canadian than that.