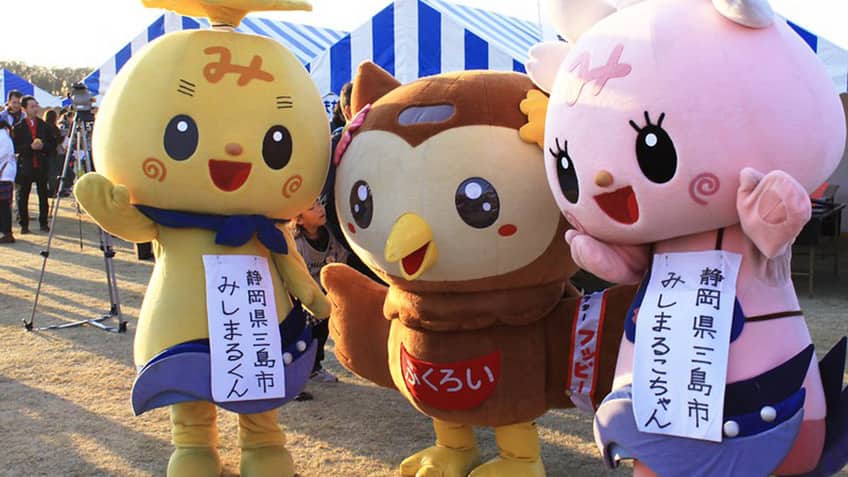 Did you know that Japan has over 3,000 different mascots representing everything from cities to events? During the pandemic they may not be out as much, but usually you would see them around everywhere.

The mascots are called yuru-kyara (say "yoo-roo keh-rah"). They are colourful, creative and kawaii (say "kah-wah-ee"). That means they’re oh so cute!

Here are eight loveable mascots that you should definitely know about! Kumamon comes from Kumamoto Prefecture (like a province) in Japan. It's one of the most popular mascots in Japan. The rugby World Cup came to Chofu city in Tokyo in 2019. A Japanese actor who loves the sport thought the city could use a mascot to welcome visitors from around the world. He designed the puppy-looking Ragamaru Ken. The name is a combination of "rugger" and "round." The region of Yamaguchi, Japan. Funadius the Fourth, or Funassyi for short, is a 1,881-year-old pear. It is the fourth of 274 children! Its parents are pear trees. It likes to move very fast, shriek and jump. It even listens to heavy metal music!

The city of Funabashi, Japan. Ren-G are shishi — sacred lion-like creatures believed to bring happiness and keep evil away. These spcecial Ren-G spread the spirit of the sport of rugby. They love to swing their hair around and do the Ren-G dance. Sanomaru has an upside-down bowl of ramen noodles on its head. They also carry potato fries to use as a sword. These foods also just happen to be its town's food specialty! Hikonyan's name combines two words. The beginning is the name of its city (Hikone). The end is the Japanese sound for a cat’s meow (Nyan)!

The 400th anniversary of Hikone Castle and Hikone city. Of course, the Olympics had to have their own mascot! And what’s better than one mascot? Two mascots! Miraitowa and Someity are the official mascots for the Summer Olympics and Paralympics of Japan 2020. Both characters have superpowers like teleportation and flying. They are also the best of friends! 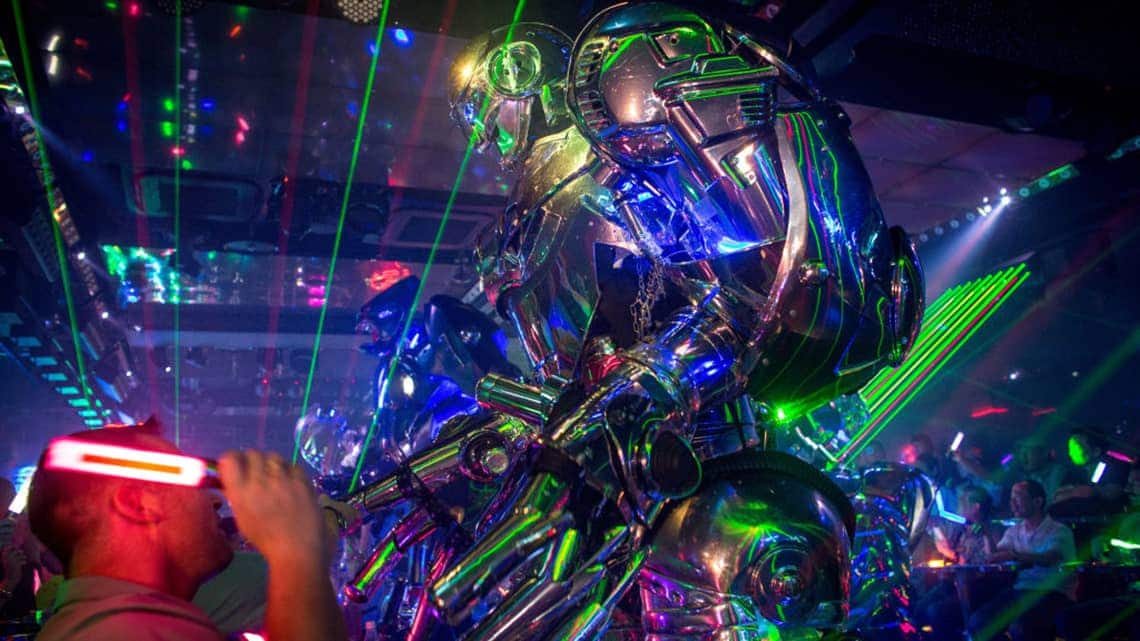 Food fun Have a snack with a ninja or a robot 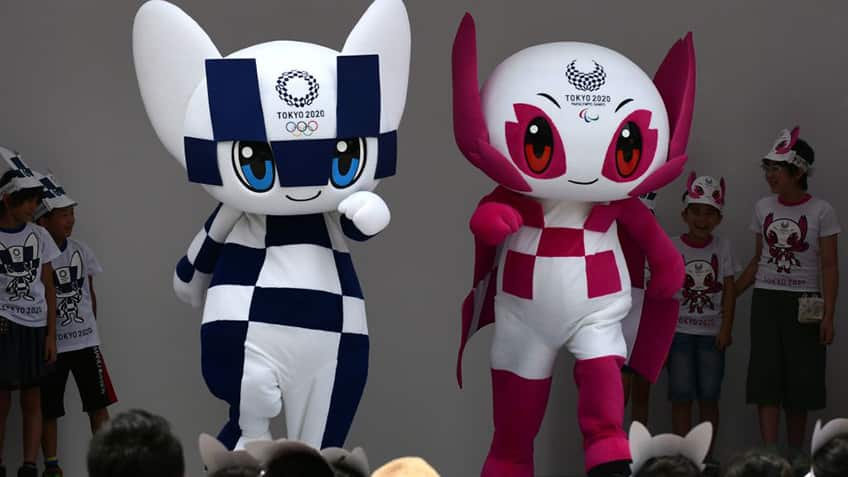 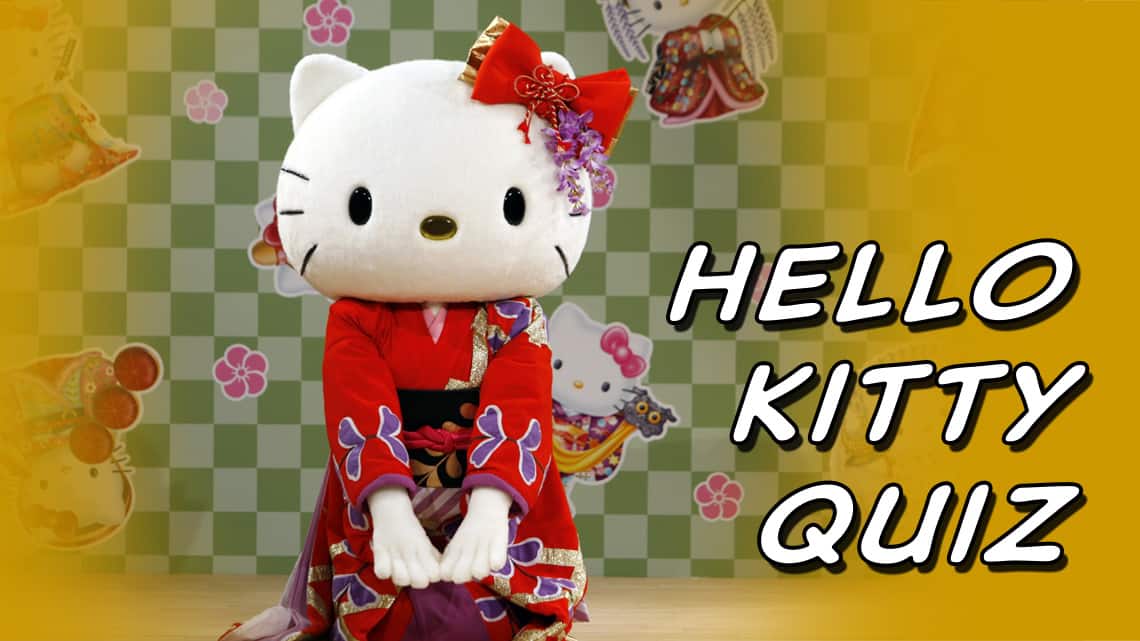 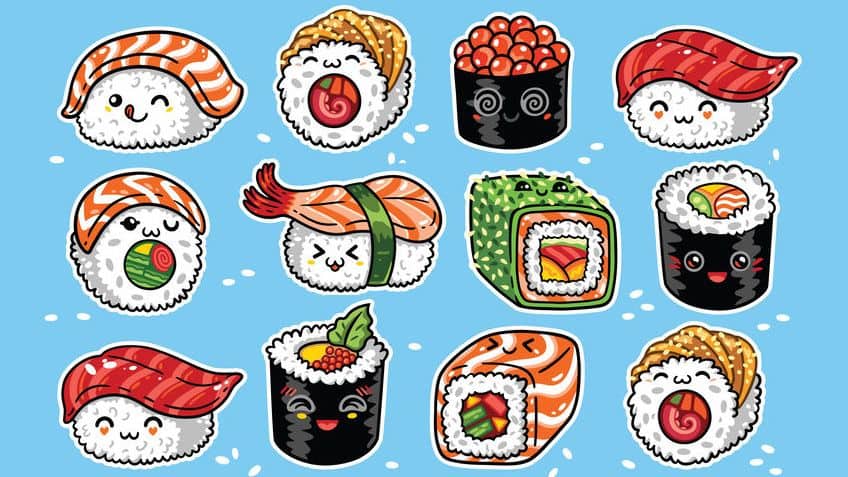