Workers and widows in Peterborough, Ont., fight a ‘conspiracy of silence’ to tell their story

Concerned that their jobs had made their town sick, citizens transform into activists Natasha Luckhardt, Town of Widows

Five years ago, a family friend told me workers were “dropping like flies” from cancer after working at General Electric in Peterborough, Ont., and that their widows were fighting a compensation system that seemed stacked against them.

My first question was, “How have I never heard about this issue?” I live only two hours away in Toronto. The answer was that General Electric appeared to have a monopoly over the town’s industry — and a strong influence over its citizens.

Nicknamed the Electric City, GE employed around 6,000 workers in its heyday in the ’60s and ’70s, threw Christmas parties for the community of workers and even donated 100 acres of land to help develop the town’s university.

Workers didn’t want to think that their workplace was making them ill … or they simply couldn’t afford to.

I was working on my master’s degree at the time and decided to write my thesis on widows and workers’ barriers to compensation.

A ‘conspiracy of silence’

A local coalition of volunteers connected me to the community of workers and widows. They had been working for years to expose their issues with compensation, but with the dynamics of a company town, the story had remained insulated in Peterborough. They called it a “conspiracy of silence.”

During my interviews, workers told me about the “snowstorm” of asbestos in the plant, a practice of “plucking the goose” (asbestos) from the vents and having “snowball fights” with it, the pungent “GE smell” they would take home with them and the taste of chemicals in their morning coffee.

Then they told me about the symptoms — migraines, nosebleeds, coughs that wouldn’t go away — that they might have ignored ... if a whole community of people hadn’t been experiencing them, too.

The workers had a hunch that working at GE was making them sick. One worker, John Ball, started to collect evidence going back to when he was hired in the 1970s. Jim Dufresne started keeping a list of the coworkers he saw die too young of cancer or heart attacks, often before retirement.

What I soon found was that there were more widows than workers available to interview.

The first widow I met was Aileen Hughes. Aileen’s husband, Morris, had been a supervisor at GE and worked for the company for 43 years. He later died of mesothelioma, a type of cancer predominantly caused by asbestos exposure. “Oh yeah, I’d come in with chunks of [asbestos] stuck in my hair,” she said, remembering hanging out his laundry on the line.

Aileen was compensated by Ontario’s Workplace Safety and Insurance Board for her husband’s mesothelioma, but, she knew of many other deceased or ill workers in the community whose families didn’t receive compensation. So she went public about her husband's illness and helped to organize an intake clinic for the community. It was the largest ever occupational disease intake clinic in Ontario, with about 750 workers and survivors affiliated with the local General Electric or Ventra Plastics plants taking part.

One of those survivors was Sandy Lebeau. Five years before his death, Sandy’s husband, Ron, had sat her and their 15- and 17-year-old daughters down and said “the chemicals are going to kill me.” He died of stomach cancer at age 39. Ron was just one of five family members who had worked at GE and died of cancer, including Sandy’s dad who died two year after Ron.

After I published my thesis, I knew these workers stories needed to be seen beyond Peterborough. So I borrowed a crappy camera from work, filmed four widows, set up a GoFundMe campaign and received some local press coverage. Rob Viscardis, an established cinematographer and editor in Peterborough, contacted me, and three years later our film, Town of Widows, will air on CBC POV Docs.

As we were filming, something miraculous happened. A national asbestos ban was announced, an investigative exposé was published by The Toronto Star and the fight was thrust into the public eye.

What started as a story about a community of widows left behind became a story about workers and families taking on the government, compensation system and one of the world’s largest multinational companies — and seeing wins.

It was incredible to witness ordinary people become extraordinary activists. The Condon family was initially reluctant to speak out, but now every member is engaged in the political process. Jim Dufresne didn’t want to be named in my thesis, but now his name is in the papers every time their fight makes the news. The late Diane Carl was very soft-spoken when we first met, but soon enough she was talking about the activists marching down to Queen’s Park in Toronto with their cardigans and thermoses to stage a sit-in. 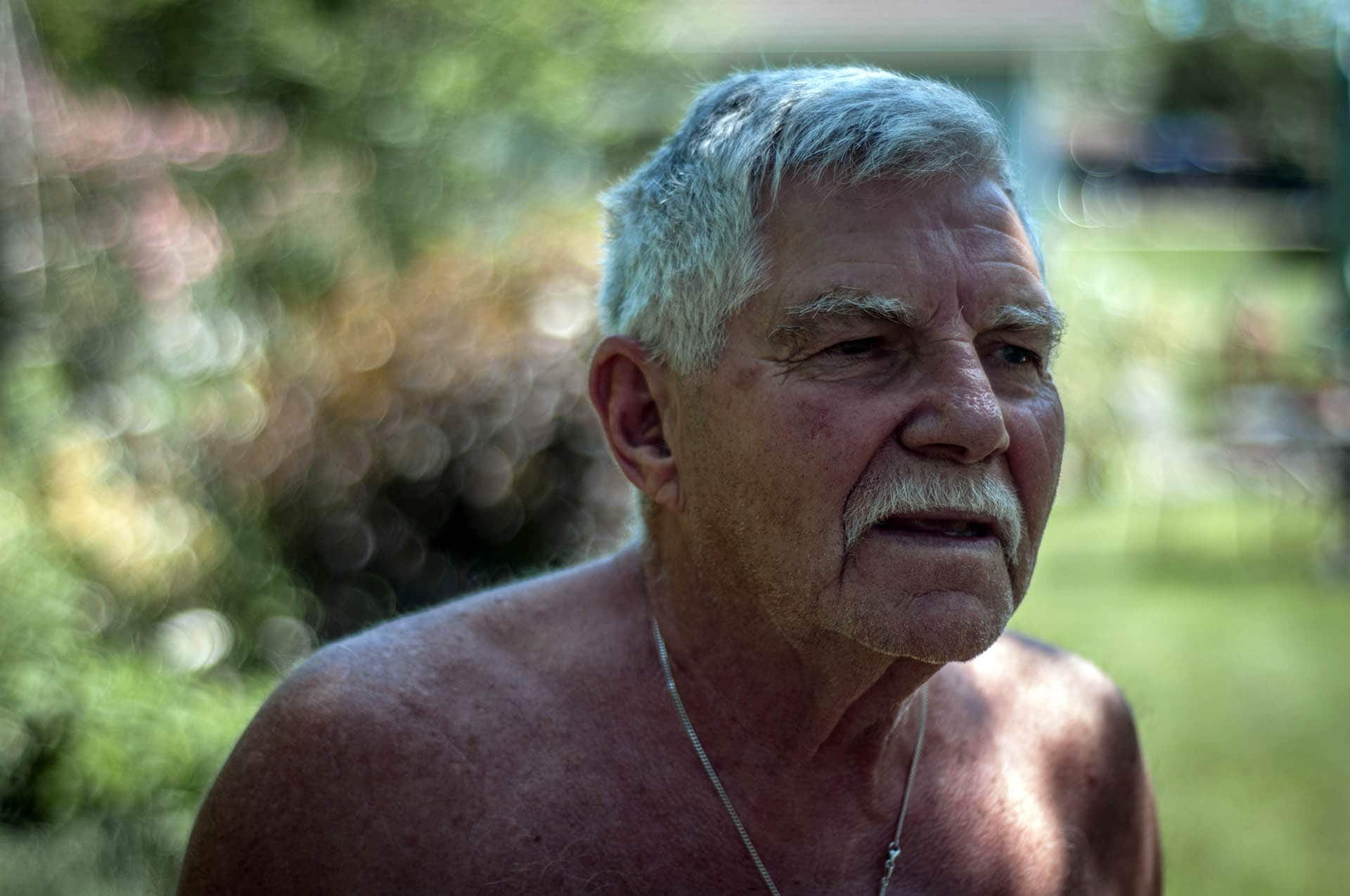 “What were they going to do? Kick us old grannies out?” she said.

This is a familiar story, one that is playing out in other company towns. It’s the story of the rubber workers in Kitchener, Ont., the McIntyre miners who were exposed to aluminium dust in Sudbury, Ont., and people in so many other places.

With the support of these allies and others, this group of workers in Peterborough was able to change its fate.

We saw former workers and widows band together to fight a system they saw as stacked against injured and killed workers. Sandy Lebeau’s claim over her husband’s death was approved after almost 24 years of waiting. Another worker’s denial was reversed at the Workplace Safety and Insurance Appeals Tribunal — a precedent-setting case.

Important stories like this one will be heard — but only if we persist in telling them.