The Cliff: This Is What Happens When Young Adults With Autism Turn Twenty-One

As children with autism age, the lack of options for parents is terrifying. Shannon Wray, Fraser's mom

Like perishables in the grocery store, intervention therapies for autism have a “best before” date. Research shows that with intense early intervention, children with autism experience more long-term positive outcomes, including gains in IQ, more developed communication skills, and better social interactions.

In Canada, public education ends for a person with autism on his or her 21st birthday. In the US, where we currently live, it’s 22. Government-funded job training programs are overwhelmed by the numbers of young adults with developmental disabilities needing services. Meanwhile, private adult daycare settings can be prohibitively expensive. So, after high school, many young adults with autism fall into a hole in the social net, not unlike a dumpster. 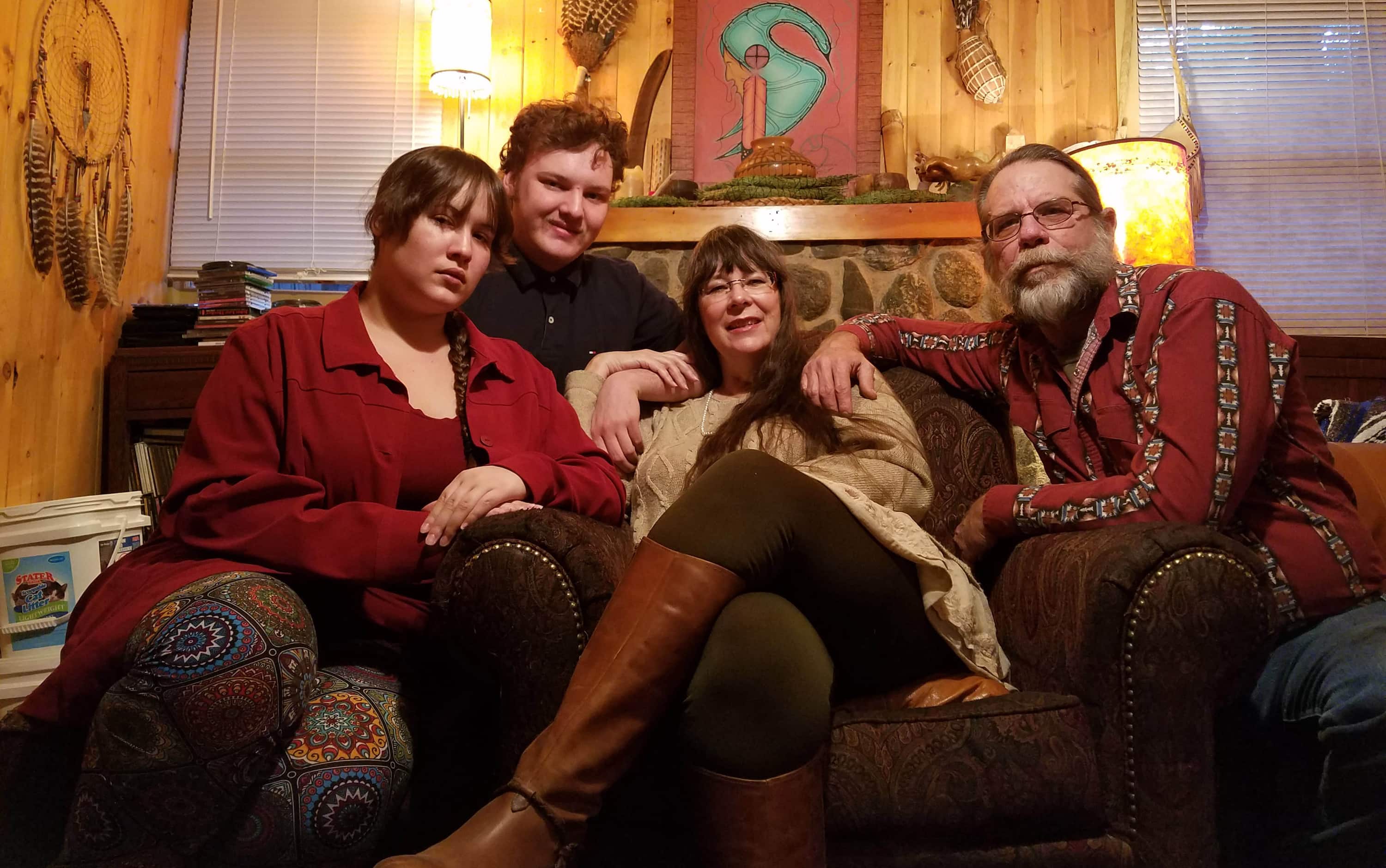 We are facing this chasm with our son, Fraser, who will complete his public schooling in June 2018. The years of advocating for him in a school setting to ensure a fair and equal education will be over. He will no longer wave goodbye to us from the bus in the morning and spend his days engaged with students, faculty and the community. Unlike his twin sister, Hallee, Fraser won’t go on to university or plan for a career. Although he can open a new video game and play it to the end without instruction in record time, he has few skills that translate to the workplace and several behaviours that make him difficult to employ. Realistically, he will never leave home until home leaves him.

As parents in our 60s and 70s, we are aware that our own extinction is approaching. But mortality is less terrifying than the thought of Fraser alone in the world, unable to take care of himself at even the most basic levels. Yes, he does have his sister, but it is equally heartrending to think of her sacrificing her young life and dreams to care for her brother.

From the time Fraser was diagnosed with autism at the age of three, he was on waiting lists for intervention therapies in Ontario and B.C. without ever coming to the top of a list. The waiting continues here in the U.S, where we presently live with Fraser. According to the California Department of Developmental Services, as of November 2017, the center in our area that provides support to children and adults with developmental disabilities has a caseload of 34,322 clients, the largest in the state. That caseload has nearly doubled in the last ten years, and funding for services has not kept pace. We registered Fraser with Inland Regional Center in 2009 at age 13 but were told that there was nothing for him until he turned 18. And when he turned 18, they told us that there wasn’t any funding for services beyond what was provided at school and he would have to wait until he was 22.

ONLINE EXTRA: "You can create a family out of almost anything."

As has been the case for Fraser’s life, he’s still on a waiting list. Like many families who have an autistic child transitioning into adulthood, after school ends, we will become his teachers 365 days a year without any breaks for the rest of our lives. It’s wholly our responsibility to try to make him able to care for himself as best we can before we die.

Many of the autism parents we know refer to this moment in our collective lives as “The Cliff.”  When asked what’s next for our children, the truth is we have no clear answer. The worst-case scenario is that Fraser will become like Harper Lee’s Boo Radley, a fictional character portrayed in To Kill A Mockingbird who was kept in his parent's house without outside interaction for his whole life. The best-case scenario has yet to materialize, and the clock is ticking.