Like most small-town kids from Saskatchewan, we both lived and breathed hockey Lucas Frison, Humboldt: The New Season

Mark Cross and I lived and breathed hockey growing up. When we were 12 years old, Mark scored a championship-winning goal in overtime, and I tackled him to the ice in celebration as the rest of our teammates raced toward us. We screamed in joy as a dog pile quickly formed with us on the bottom. I should mention this was all for the B-side consolation championship. Our team wasn’t even good enough to make the actual playoffs, but we celebrated our mediocrity with the best of them because hockey meant everything in our town.

Growing up in Strasbourg, Saskatchewan — population 700 — we didn’t have a nearby professional hockey team to follow. Once every few years though, a Saskatchewan junior hockey game was scheduled to be played at our hometown rink. For us kids, cheering on these local stars was like watching a team from the big leagues.

While my hockey career fizzled and turned into a love for making movies, Mark went on to become a junior hockey player for the Estevan Bruins. He didn’t have the smoothest hands or the fastest stride, but his work ethic made others take notice. He was the first guy on the ice and the last one to leave. If a rookie needed to be shown around town, Mark took him. If a friend had a bit too much fun at the bar, Mark would carry him home (I speak from experience with that one). He led by example because he loved the game so much. Years later, when he was hired as an assistant coach for the Humboldt Broncos, I knew he would be a perfect fit. 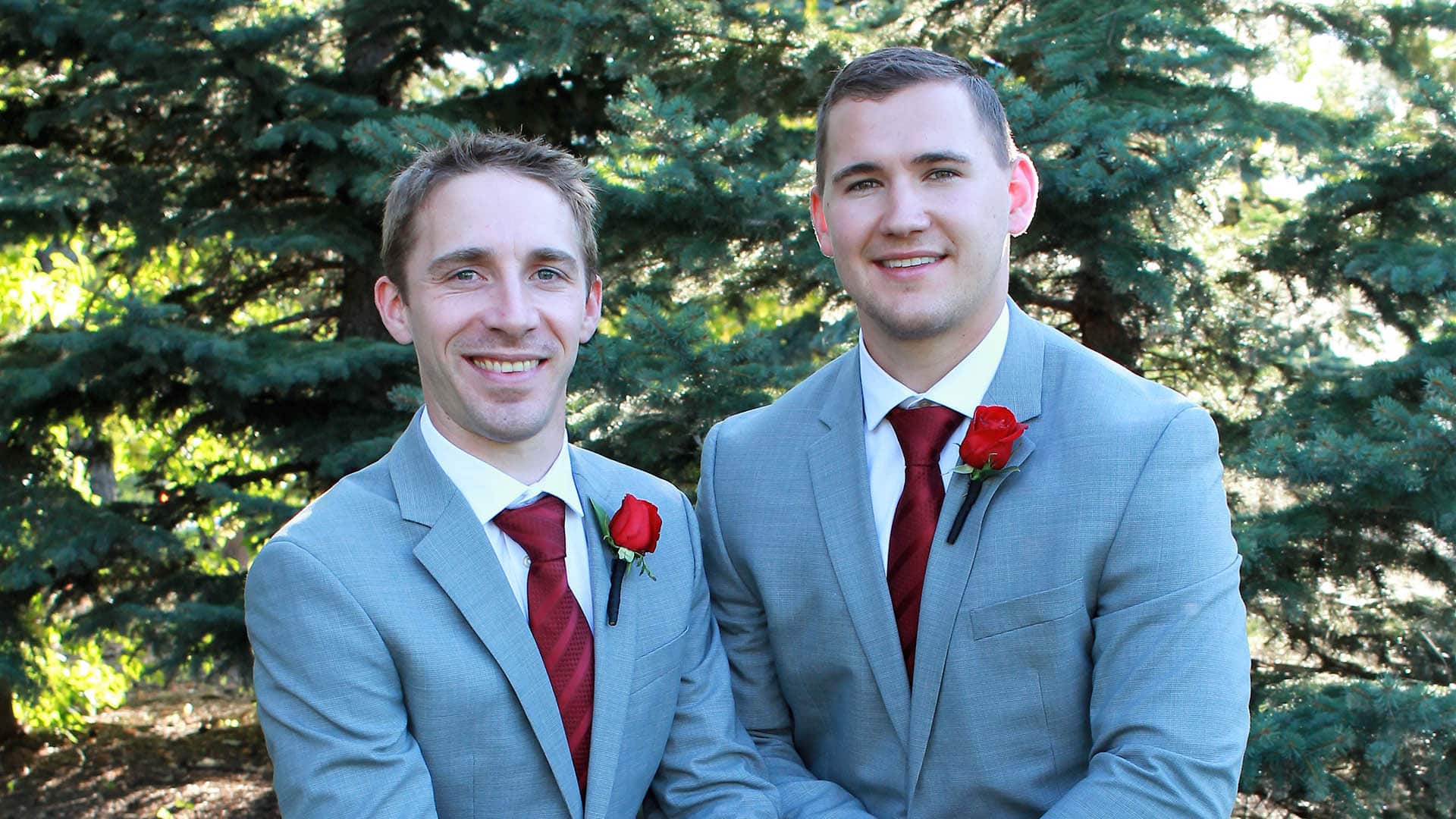 Mark had gone full circle, from fan to player to coach. He told me that it was strange interacting with the players as a coach at first because he was only a few years older, but his relatable approach quickly made him popular with the team. My conversations with Mark were always littered with the latest Broncos highlights: “Logan Hunter had some filthy dangles in the fundraiser shootout”; “Adam Herold is only 16 years old, but he’s playing like he’s the most experienced guy on the ice”; “I hope York is serious about Kaleb Dahlgren. He would be a perfect fit there.”

In the spring of 2018, the Broncos opened the playoffs by beating Melfort 4-1 in the first round. A couple of days later, I was sitting on my couch in Regina watching a movie with my wife, Carrie. We decided it was going to be a lazy Sunday, but my phone rang and it was Mark. He was in the city visiting his girlfriend, Molly, and was wondering if I had time for a quick bite to eat. I looked at Carrie and she nodded. She knew I wanted to go. Never pass up lunch with your best pal.

We went out for pizza, and he told me about the video work he did during the Melfort series and how proud he was of the guys. I told him about my next movie idea, and he said he’d be happy to help as long as he didn’t have to play in a 62-hour floor hockey game (long story).

Mark ended lunch by telling me he had just been offered a contract extension by the Broncos. He had happily accepted and was already looking ahead to next year. He drove me home, and I wished him luck in the next round of playoffs, telling him I hoped to catch a game.

I never got the chance as the Humboldt Broncos accident happened 12 days later on April 6, and Mark was one of 16 people that didn’t make it.

After the initial whirlwind of emotions had passed, I started thinking about what Mark had taught me about life: to always do what you love and work your ass off while doing it. Every time Mark and I spoke, we talked about what we loved. For him it was hockey, and for me it was movies.

Humboldt: The New Season, a documentary I co-directed with Kevin Eastwood, was an opportunity to celebrate Mark’s talent, and follow and learn from some of the people he was closest within his last year.

The Broncos were not just Mark’s team but a group of 29 players, coaches, trainers, statisticians, drivers and play-by-play announcers. While making this film, I’ve met some courageous people with incredible stories. And I hope their pain, reflections and perseverance teaches others how to deal with tragedy.

Mark was always one of the first people to see any project I worked on, so I hope he has a comfy spot to watch where he is now.