We’d been searching for Jacob’s father for six months without success NADINE PEQUENEZA, Director Next of Kin

When you’re making a documentary film, so much can go wrong. Subjects can drop out (some did), leads can go nowhere (ditto) and you might miss a key shoot because of circumstances outside your control. But every now and then, something so magical can happen that’s so perfectly timed, you worry people will think it’s staged.

This happened to me while I was shooting my documentary Next of Kin for CBC DOCS POV. And I’m here to tell you it was all real. And it changed everything.

My documentary covers the struggles faced by at-risk youth who, with the help of an organization named RAFT, are looking for their lost relatives, often after years in the child welfare system.

Entering into people’s lives at such a difficult moment is never easy – there’s risk for everyone involved. 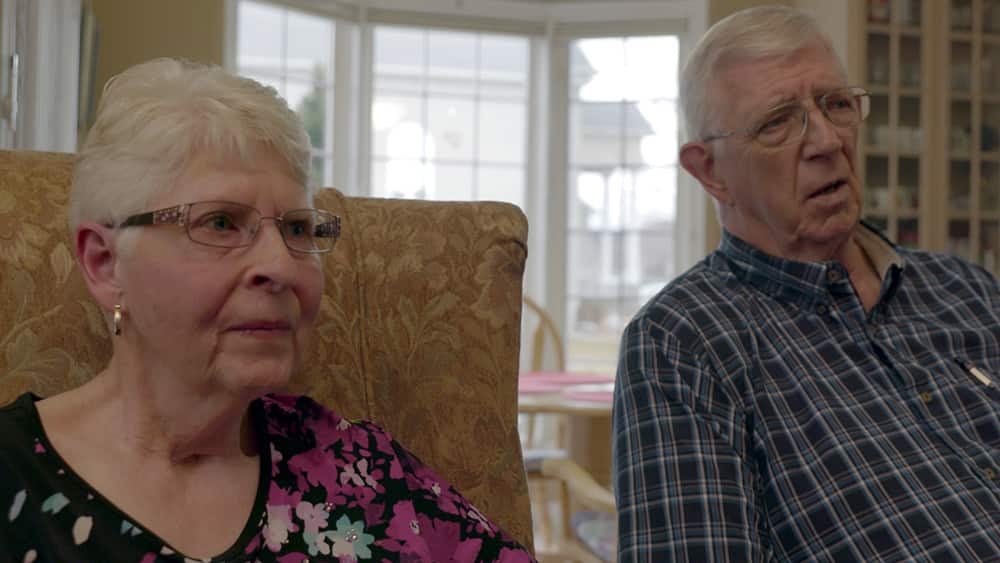 Tahylour and Jacob were searching for their biological family, with little information and few leads.  Six months in, we were getting nowhere in tracking down either one’s father. We had used up a good portion of our shooting days when Jackie Winger, the RAFT worker in charge of Jacob’s file, called to say she was heading to Jacob’s adoptive grandparents to get some paperwork on Jacob’s father.

I was hesitant to invest another shoot day, especially when my cinematographer Stan Barua said he couldn’t make it. But eventually, I decided to go and film myself, along with our sound recordist Jeff Reyes. If I hadn’t gone, I would have missed the biggest break in the case and what turned out to be Jacob’s incredible story.

The Archers had little contact with their adopted son — Jacob’s father Michael — who lived on the street. The day of our shoot, they hadn’t heard from him for six months. Michael had even neglected to call on his birthday, something that he’d done without fail since leaving home at age 15. Richard and Joan Archer worried their son might be dead.

As they were explaining all of this to us, the phone rang.  An automated voice said ‘collect call’ and we all looked at each other in disbelief as we heard Richard say, “Hello, Michael?...Where you been fella?” The room was filled with a mixture of emotions — elation, relief, hope and worry.

Scene from Next of Kin

Michael’s call gave the Archers a chance to tell their son he was a grandfather; Jacob had recently had a boy. Everyone hoped the news could lead to a connection between Jacob and Michael. We now had a lead to follow. That one phone call changed everything.

Watch Next of Kin.