From bodybuilders to models: 8 women over 70 who are defying ageist stereotypes

If it’s something you want to do, do it. There is no age limit on potential CBC Docs

In the CBC Docs POV documentary Never Too Old, we meet Olive Bryanton, an 81-year-old great-grandmother from rural Prince Edward Island who has just completed a PhD, making her the oldest recipient ever from her university. In her research, Bryanton studied older women who are living on their own to learn what supports they need to continue to be happy and independent.

“The women in this study reveal that they are not frail, dependent victims who are a burden to society,” she says. “We think of aging as a problem, [but] aging is a normal process of life.” Bryanton believes that ageism takes away a person’s potential. “Don’t let ageist ideas rule your life. If it’s something you want to do, do it. There is no age limit on potential,” she stresses.

Meet eight remarkable women aged 70 and over who would surely agree. 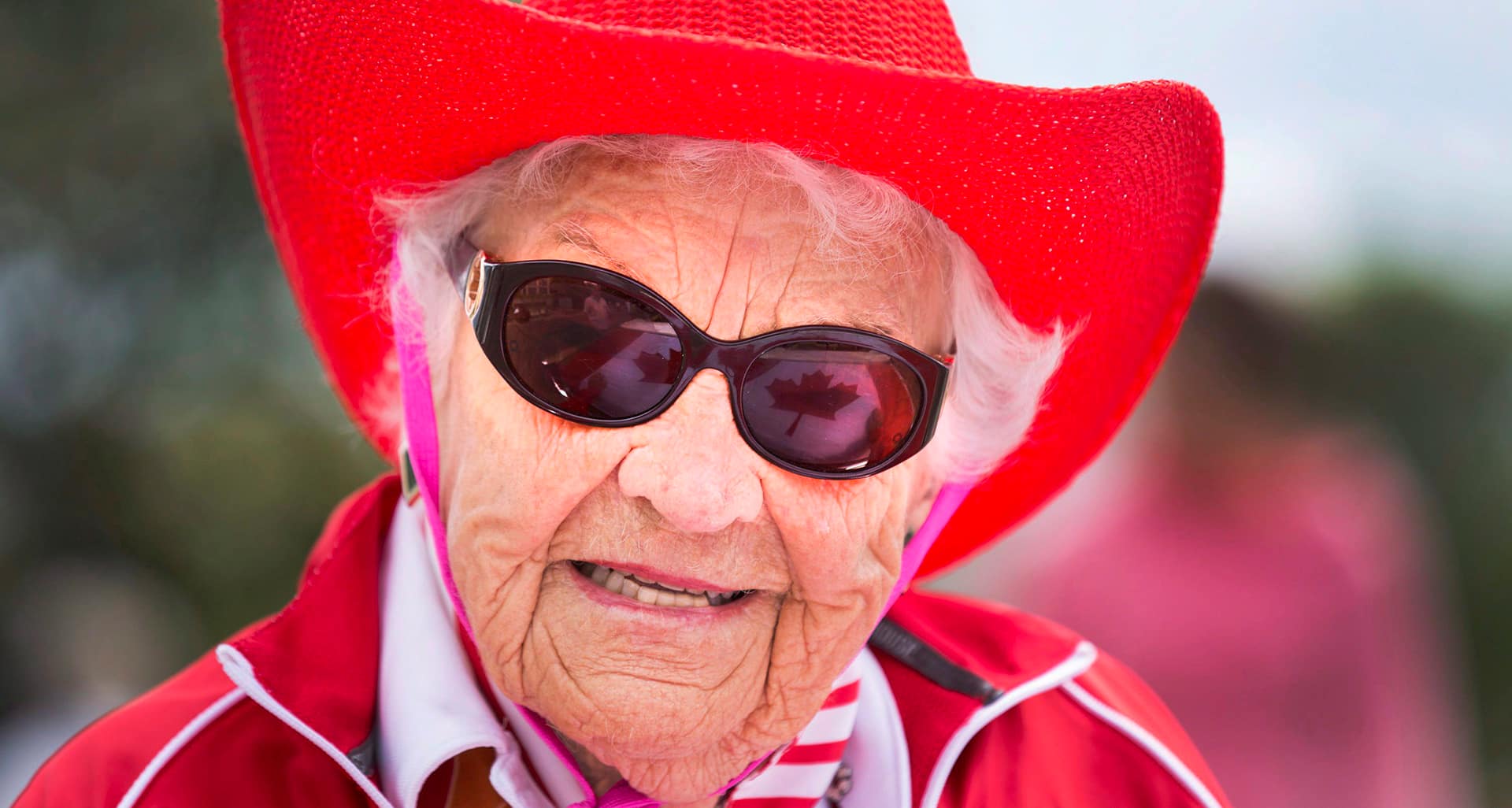 Hazel McCallion served as Mississauga’s mayor for 36 years and only retired from the position at 93. She now serves as the chancellor of Ontario’s Sheridan College. McCallion says that some of her most productive years came after she turned 65.

She wrote an opinion piece for the Globe and Mail titled “Ageism is getting old. Let’s end it,” in which she emphasizes that older people have an important role to play in their communities.

Still feisty as ever, Hazel (Hurricane Hazel) McCallion celebrated her 101st birthday this past Valentine’s Day. 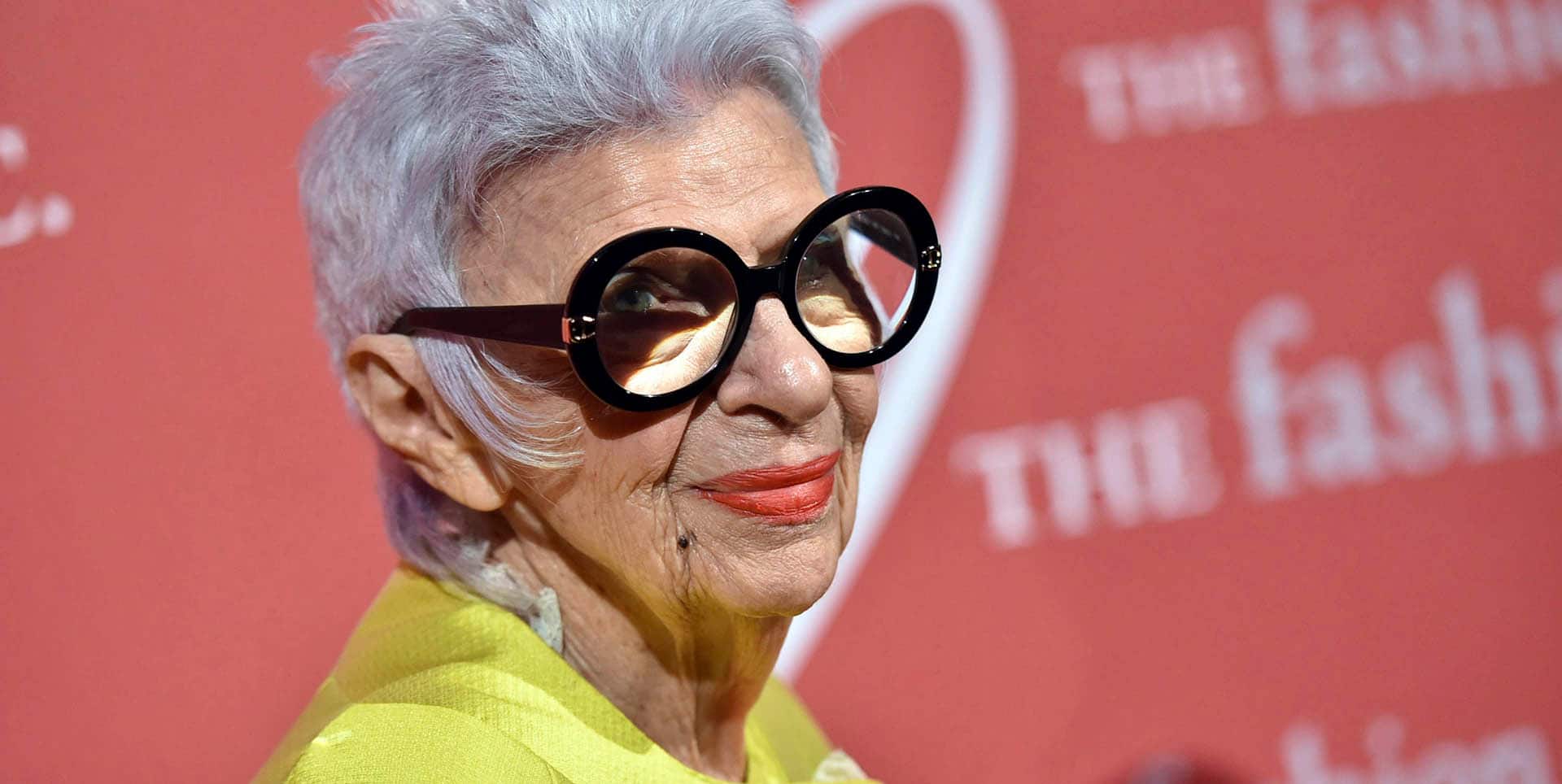 American fashion icon Iris Apfel is celebrated for her fearless sense of style, combining bold hues with statement jewellery and her signature oversized glasses. A self-described “geriatric starlet,” she continues to influence fashion and design.

From 2005 to 2006, a collection of her garments and accessories was been shown at the Metropolitan Museum of Art. Apfel was also the subject of a 2014 documentary, Iris, that was nominated for a slew of awards.

“I never think about my age,” she told CNBC. “It’s just a number … I love what I do and I put my heart and soul into it.”

Aside from being an acclaimed novelist, essayist and poet, Canadian literary icon Margaret Atwood is also a book critic, professor, environmental activist and even an inventor.

Since her 1985 novel The Handmaid’s Tale was adapted into an Emmy-winning television series, Atwood has been busier than ever. This fall, she will release a sequel to the dystopian classic titled The Testaments.

“I’m getting at this point in my life [where I’m] ‘remarkably spry for her age.’ So I’d rather have that than ‘remarkably decrepit for her age,’” Atwood told CBC News. “I am the age I am and that gives you a certain advantage too, because I remember a lot of things.” 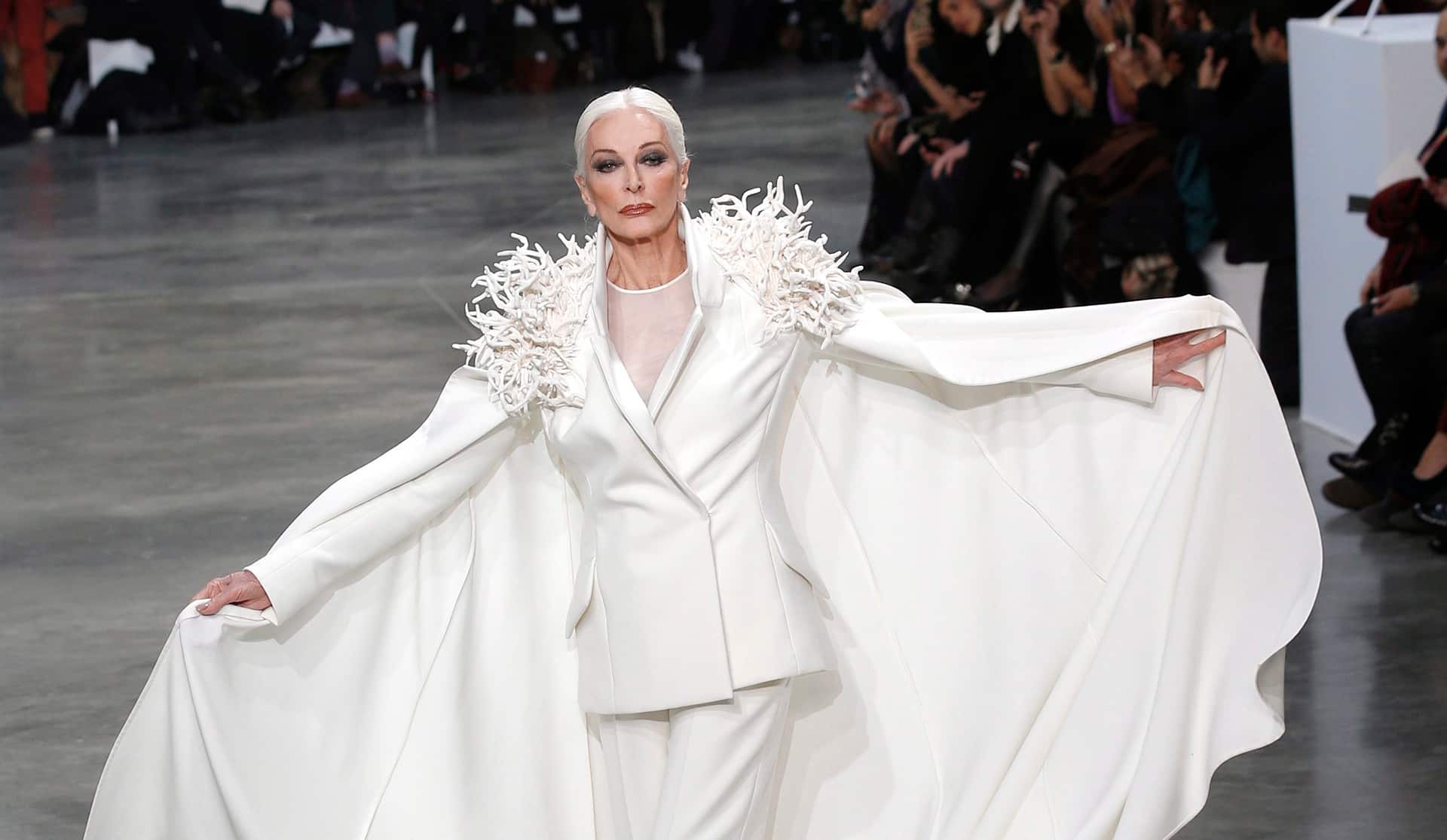 Carmen Dell’Orefice is known as the world’s oldest working model. At 14, she posed for Salvador Dalí and, at 15, was featured on the cover of Vogue. She has been considered a timeless beauty ever since.

But, as Dell’Orefice said in a recent interview, she has modelled for the most magazine covers in the last 25 years of her career.

“Today I am in a territory that business considers unmarketable: age and white hair. Slowly, however, I started to own that territory little by little because I stood up for age.”

U.S. Supreme Court Justice Ruth Bader Ginsburg led a remarkable life even before she was appointed to the country’s highest court in 1993, where she sat until her death in 2020.

More than three decades earlier, she graduated at the top of her class at law school but struggled to find a job in a man’s world. This roadblock prompted her to become a law professor and pursue her interest in gender equality with the American Civil Liberties Union. She would go on to become a lynchpin in the fight for women’s equality in America.

In her late 60s, Ginsburg dealt with ageism head-on, refusing to step down so that a younger Democrat could replace her. She faced an ageist scrutiny about her capabilities, even after enduring cancer — twice — and recovering from a fall that resulted in three broken ribs.

“My senior colleague Justice John Paul Stevens, he stepped down when he was 90. So, I think I have at least five more years,” Ginsburg told CNN before she died..

Ernestine Shepherd, also known as “the bench-pressing golden girl,” is an American bodybuilder who was named the oldest competitive female bodybuilder in the world at the age of 74.

Shepherd only developed her interest in the sport in her late 50s and now lives by the mantra,  “Age is nothing but a number.”

At 86, Shepherd has stopped competing, but she’s still an active bodybuilder and works as a personal trainer, motivating people and educating them about keeping in shape. “If ever there were an anti-aging pill, you’d have to call it exercise,” she has said.

Margaret Trudeau is a mental health advocate, author and performer who has also worked as a photographer and television talk show host. Formerly married to Pierre Trudeau, the 15th Prime Minister of Canada, she is, of course, also the mother of current Prime Minister Justin Trudeau.

In 2015, she published a book, The Time of Your Life: Choosing a Vibrant, Joyful Future in which she encourages people entering their “third act” to stay as involved and healthy as possible.

“What I’m advocating [for] is a much more proactive [approach] of fighting into your old age, of taking it on, of still doing everything you’ve always done,” Trudeau told CBC News. “Maybe not as well or as fast, but the things you love, don’t stop doing them, don’t give up on your sense of wonder.”

Musician and former Broadway dancer Phyllis Sues became passionate about trapeze at 75, tried yoga for the first time at 85 (she now practices every day) and took up skydiving at 90.

She wrote her first book, titled My Trip to a Healthy, Active 96: 22 Tips to Change your Life, which she hoped would inspire anyone — young or old — who wants to live a healthier life.

“Aging can be exciting, creative, active and even daring,” Sues has said before she died in 2021. “It takes work, desire, and most of all loving what you do every day, every minute, every second, even if it’s washing dishes.”