At 81 years old, community activist Winston LaRose has led a formidable life. Over the decades, he has witnessed history as it happened, from the overthrow of colonialism and rise of Black political leaders in Africa to an unforgettable day in Washington, D.C., when he joined the demonstrators at the Million Man March.

An avid videographer, he documented many of these historic events with his camera. The CBC Docs Pov documentary, Mr. Jane and Finch turns the camera back on LaRose, a leader in his own right.

For the last 25 years, he’s been the director of the oldest community organization in Toronto’s Jane-Finch neighbourhood, an area known for its diverse immigrant population. At the Jane-Finch Concerned Citizens Organization (JFCCO), LaRose and his team help residents navigate issues like police brutality and deportation. He’s so influential and beloved that Toronto MP Judy Sgro says that “nothing in Jane and Finch would be completed without his hand.”

His advocacy work led to his run for public office in the 2018 Toronto municipal election. While he did not capture his seat, LaRose remains an active community leader. But who influenced LaRose in his choice to lead a life of public service? We asked him to talk about the leaders who had the most profound impact on him.

“These are people who have played a significant role not only in my life but in the life of Black Canadians and Canadians everywhere,” says LaRose, “and we need to continue to sing their praises and give them all of the respect that they so deservingly earned.”

An educator, activist and politician, Jean Augustine broke barriers when she became the first Black woman to be elected to parliament in Canada during the 1993 federal election. “She has been a tremendous source of inspiration, not only to me but a significant number of people in my community, as a second Black person to come to that house,” says LaRose. 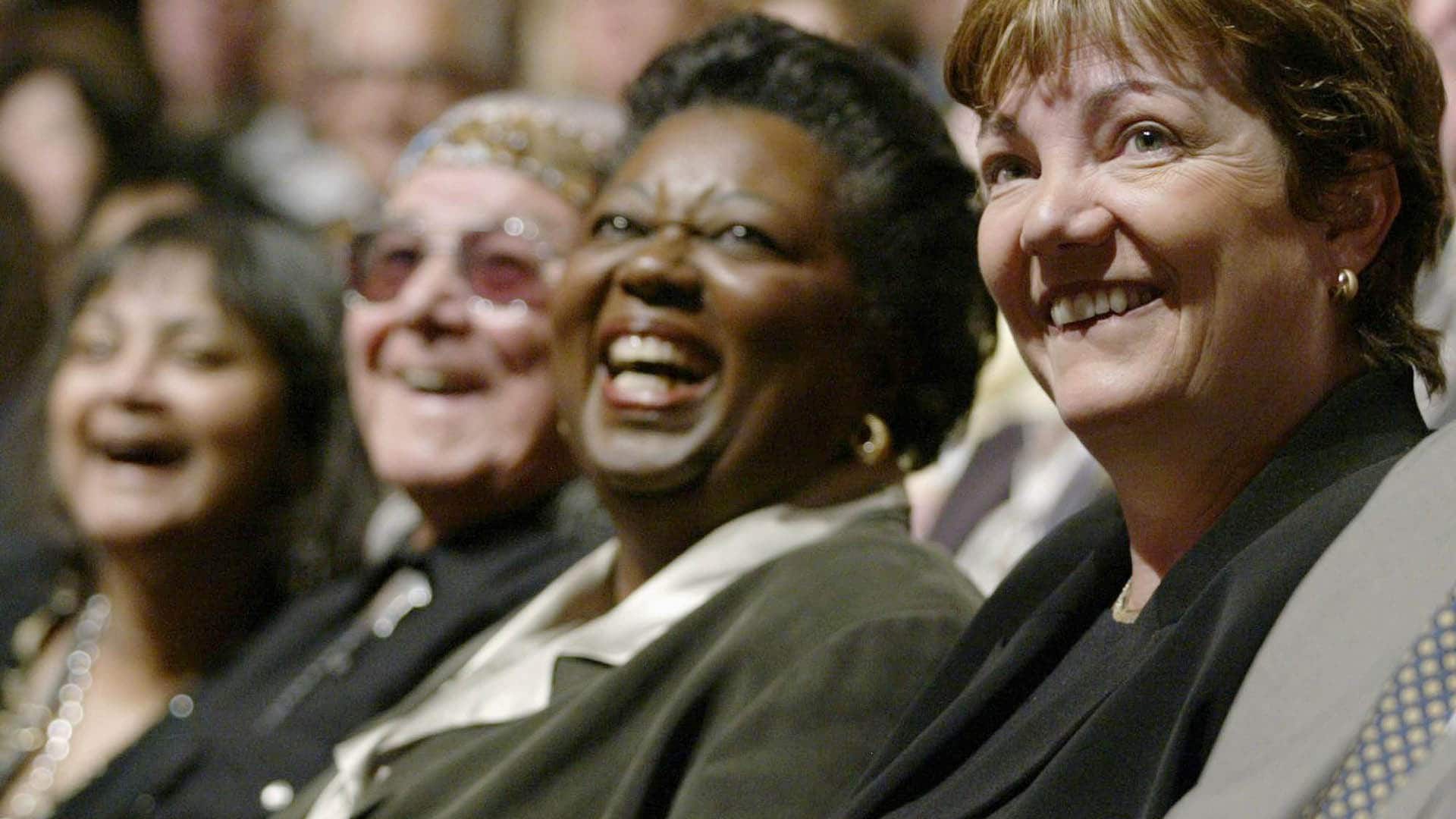 Augustine went on to become the first Black woman in cabinet, taking on the role of minister of state for multiculturalism and the status of women. “It’s important that no one be able to say that Blacks can’t perform in every segment of Canadian society because we can,” she told The Globe and Mail in 2002.

While in office, Augustine was instrumental in championing legislation to recognize February as Black History Month, a motion that passed unanimously in 1995.

A former principal, Augustine was honoured by having a Brampton, Ont., secondary school named after her in 2016.

“I never saw myself reflected in school from the students and teachers through to the textbooks, subject material and curricula,” she told the Canadian Museum for Human Rights. “How can we have social justice if only one group’s contributions, achievements — being, are known?”

“She is a remarkable woman, believes in Blackness, believes in herself and has done enormous amounts for the community. Rosemary is a wonderful person — very inspiring,” says LaRose, who has known Sadlier for 25 years.

A former mechanic and welder, Dudley Laws was a Black Canadian activist who rose to prominence during the ’70s and ’80s as an outspoken critic of the Toronto police following the shooting of several Black men.

Demanding justice in protest marches with his rallying cry, “No justice, no peace,” Laws co-founded the Black Action Defence Committee, an organization with similar aims as today’s Black Lives Matter. His call for action ultimately led to police reform and the creation of Ontario’s Special Investigations Unit, an independent agency that probes situations involving civilians and the police. 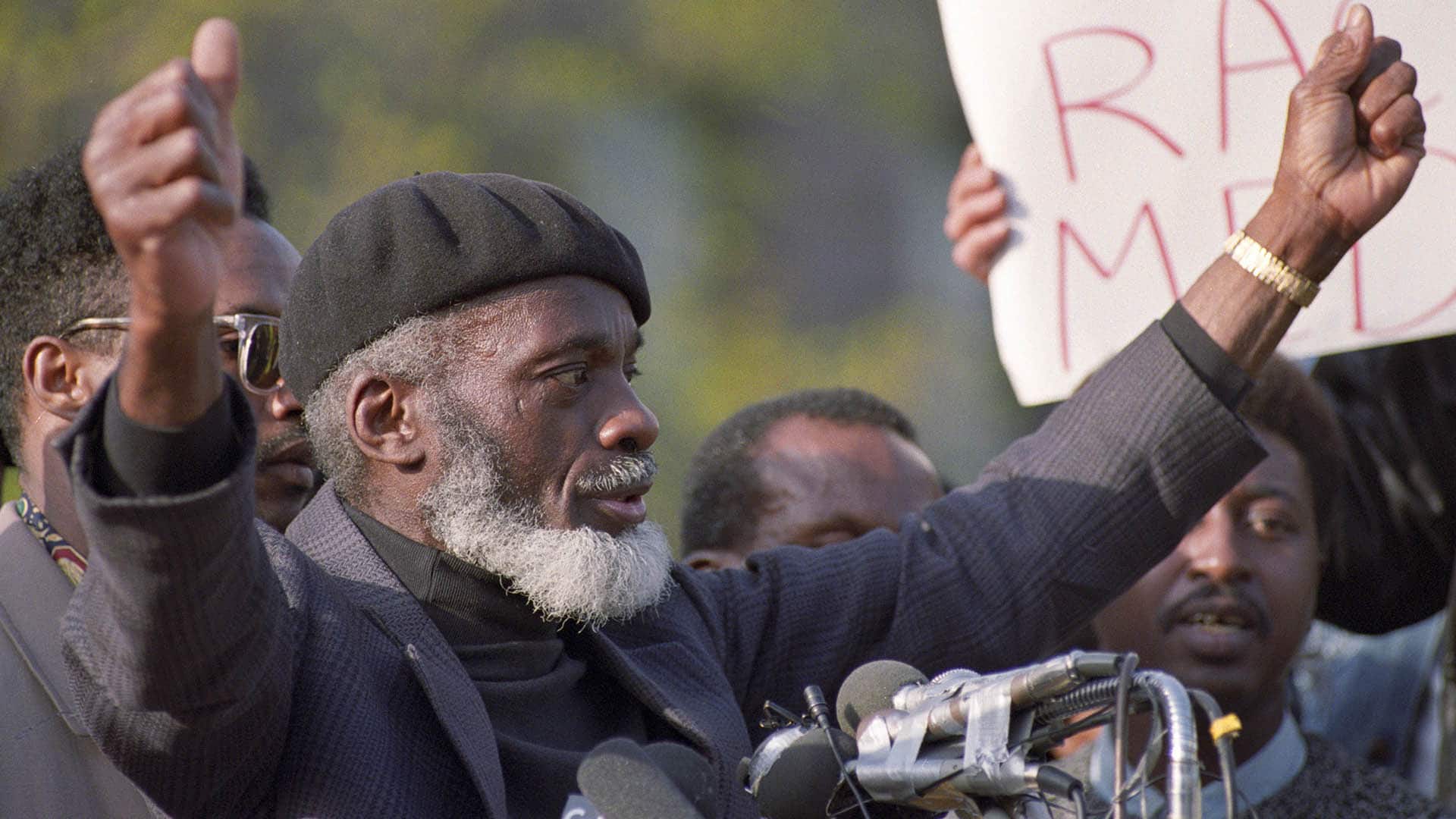 Laws died in 2011 at the age of 76. “I hope someday his works and his vision [and] his accomplishments will be seen and that they’ll be seen through the archives that I’ve collected,” says LaRose. “It was a great experience being able to travel a journey with a man who has done so much for this country and Black people, in particular.”

Michaëlle Jean, a former CBC journalist, was the first Black person to serve as Canada’s Governor General, a position she held between 2005 and 2010.

Born in Haiti, Jean fled with her family to Quebec in 1968, after her father was arrested and tortured by members of dictator François “Papa Doc” Duvalier’s regime. In the 1980s, she became the first Black reporter to be featured on French television network news in Canada and went on to host her own current affairs show, Michaëlle.

After her appointment as Governor General, Jean used her office to emphasize freedom as a central part of the Canadian identity. “I know how precious that freedom is…. I, whose ancestors were slaves, who was born into a civilization long reduced to whispers and cries of pain,” she said during her installation speech.

“For me, what is more, resounding about her accomplishment … is the fact that she came from Haiti. Haiti has been treated so badly by the Western world that the symbolism of a daughter of Haiti leading the entire world, when she represents Canada as the Governor General, is certainly something of important historic significance,” says LaRose.

Charles Roach was born in 1933 in Trinidad and Tobago, and after immigrating to Canada, became a noted civil rights lawyer and activist. He represented the Black Panthers and American conscientious objectors, often working pro bono.

Roach went on to co-found the Black Action Defence Committee with Dudley Laws. An artist and musician, he was also a founding member of Toronto’s Caribana festival.

For decades, Roach endeavoured to change Canada’s citizenship requirements and permit people to swear an oath to Canada instead of swearing allegiance to the Queen, an act which he believed represented a legacy of oppression.

“He was one of the nicest and kindest and most charitable human beings I have met. Great lawyer. Great historical figure in Canada. He refused to take the oath to the Queen, and that’s why he has never obtained a judgeship in this country. But he did it as a matter of principle. I cannot say enough about Mr. Charles Roach and the work that he’s done,” remembers LaRose.

Roach was not successful in his bid change the law so that he might become a Canadian citizen, but he had no regrets, even as his health began to fail. He is reported as saying: “The struggle is the important thing. Not how it ends. It’s not whether I win or lose, but did I fight and do all I can?” Roach died from brain cancer in 2012 at the age of 79.