B.C.’s Granger Taylor built a spaceship in his backyard. In 1980, he said he was going to space and vanished. What really happened? NOW STREAMING ON CBC GEM
Available on CBC Gem

Granger Taylor was a master mechanic who built a spaceship. One rainy day in November, he left a note for his family and then mysteriously vanished off the face of the earth. Spaceman explores what happened to Taylor and why.

The story of Taylor and his disappearance is one of Canada’s strangest and most enduring mysteries. On November 29th, 1980, the 32-year-old’s family found a note from Taylor telling them he was about to embark on a most unconventional journey: a 42-month odyssey “aboard an alien spaceship.”

This wasn’t altogether surprising because Taylor, a skilled mechanic had built a model spacecraft in his backyard and claimed to have been communicating with extraterrestrials. The story might have ended there — except for the fact that Taylor was never seen again. 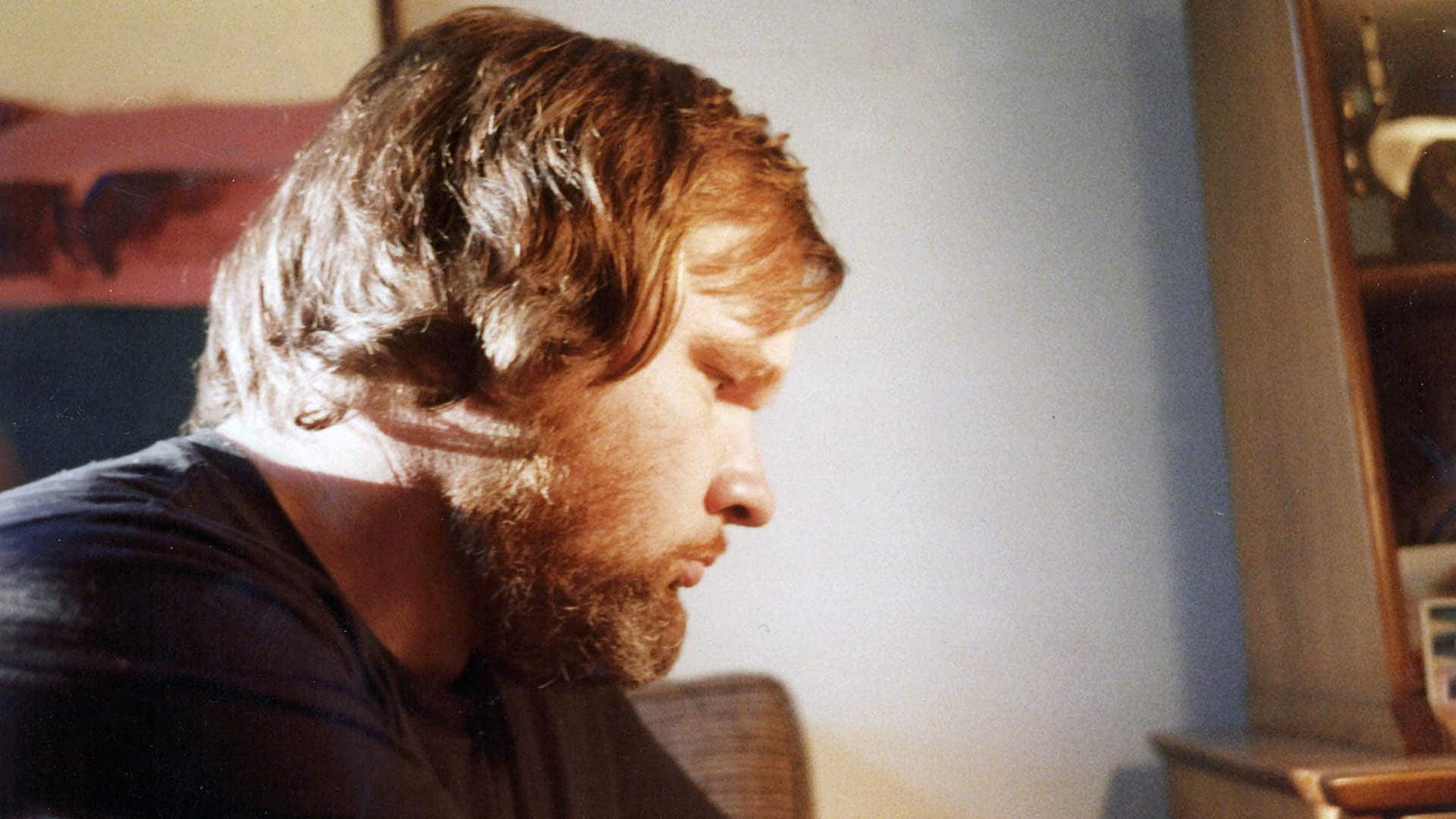 This one-hour documentary investigates the questions that haunt his family, his best friends and the Vancouver Island community of Duncan, and have fascinated the world for the last 39 years: where exactly did Granger Taylor go, and why?

Spaceman weaves together two narrative threads in an attempt to uncover the truth: the first, a present-day investigation into the primary theories behind Taylor’s disappearance; the second, a look into Taylor’s life in Duncan, focusing on the days before he disappeared.

The product of a particular time and place, Taylor lived an unconventional life on Vancouver Island in the late 1970s. A Grade 8 dropout who nonetheless became a mentor to young teens, Taylor made his living as a “mechanical anthropologist,” restoring and rebuilding machinery.

His disappearance left a hole in the lives of many people and remains an unanswered mystery that still troubles them. Now, almost 40 years after that fateful November day, Taylor’s closest friends and family guide viewers on a journey to find out what really happened.

His sister, Grace Anne “Gay” Young Reynolds, and his close friends Robert Keller and Darrin Manns reveal the details of Taylor’s life and the culture of their community, as viewers untangle the theories behind his disappearance. A journalist, Tyler Hooper, digs into the official record in an effort to separate fact from fiction.

Spaceman explores the evidence: the note Taylor left his parents, his missing Datsun and the incredible machines he built or restored (a single-cylinder car, a steam engine and a Kitty Hawk plane). The film also closely follows the trail of the 24 hours before he vanished.

With the accounts of key subjects who knew him best, Spaceman brings Taylor’s story back to life and examines key theories that have yet to be explored. Are the remains found on Mount Prevost in the mid-1980s really Taylor’s — the grim result of his struggles with mental illness and drug use? Or did Granger really board a spacecraft that day in 1980?

Could it be that Granger Taylor is still on his way home?