Based on home movies, Love, Hope & Autism is an extraordinarily intimate look inside a family as they deal with autism from birth to adulthood — and agonize over what happens next. NOW STREAMING ON CBC GEM
Available on CBC Gem

Based on a lifetime of home movie footage, Love, Hope & Autism takes the viewer behind startling statistics on the rise of autism in North America, deep into the heart of a family raising a son with Autism Spectrum Disorder (ASD). 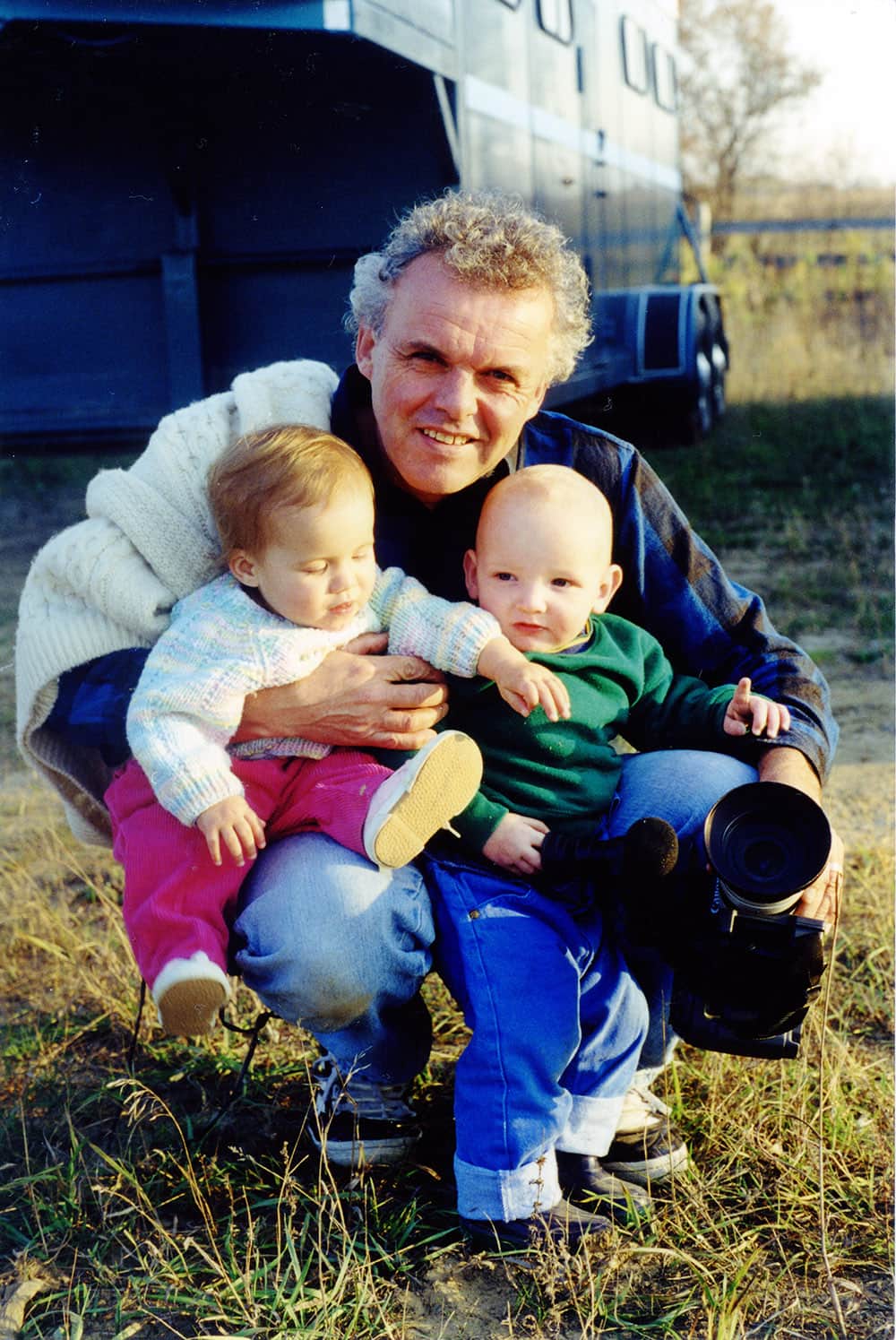 Fraternal twins Fraser and Hallee Fresco were born in 1996, in Scarborough Ontario. Their mom was a television producer, their father a cameraman. As a result, the twins lived their lives in front of the camera, long before such documentation was routine. And because it was their dad doing the filming — a professional with a loving eye — the footage is unusually intimate. We see the bond between two adorable babies and watch as their paths diverge when Fraser begins to disappear into what his parents will come to call 'Autism World'.

From autism diagnosis to the twins' 21st birthday in 2017, Love, Hope & Autism is a show-not-tell documentary. Although ASD is a central defining characteristic of this family, the film is not about autism but about the family itself. It͛'s a very personal portrait — revealing family breakdown and quirky reformation, violent outbursts on Fraser's part, near-death experiences, Hallee's break with her dysfunctional father, and her father's realization that ASD has been a major theme of his entire life.

The film exposes the powerful effects of ASD on a family, from the strain on the marriage to the inevitable shift in family dynamics. In Love, Hope & Autism the shift towards Fraser, the 'special' child, is especially dramatic and ultimately heart-wrenching for his twin sister Hallee. As the 'normal' twin, she is often side-lined, especially by her father. Hallee: "Dad didn't pay much attention to me because I was the normal one. He found Fraser much more fascinating." Hallee's struggle to make peace with her childhood runs through the documentary, alongside her father's growing understanding of the wounds he caused.

Robert Fresco certainly did focus much more on his son, finding Fraser's autistic behaviour absolutely absorbing to film. It was during the production of the documentary that Robert also came to recognize that part of his bond with his son may be because Robert himself is probably 'on the spectrum' as ASD often runs in families.

SCENE FROM THE FILM: "I think my life mission is to make him as happy and comfortable as I can." Robert Fresco talks about his autistic son, Fraser.

Mom, Shannon Wray, has her own regrets, about leaving her children too much in the care of their dad. Now that the twins are about to turn 21, Shannon is making peace with her own mistakes and doing her best to prepare her children for the future. For Fraser, the future is an especially daunting prospect. He knows he'll be 'a grown-up' after his birthday, but first Fraser believes he can go back in time and be a baby again.

Since Love, Hope & Autism follows Fraser and Hallee from birth to their 21st birthday, we witness the disintegration of their original family and the resurrection into a unit that is asymmetrical but much stronger. It is one of the unexpected gifts of autism. Mom, Shannon  says, "We will always be a family because we have this boy who is our connective tissue."

produced with the participation of
Canada Media Fund

produced in association with
The Canadian Broadcasting Corporation