It's Best in Show with whiskers. Meet the felines and fans of the highly competitive cat show circuit in Catwalk. NOW STREAMING ON CBC GEM
Available on CBC Gem

Catwalk: Tales From the Cat Show Circuit follows a season in the lives of two top cat fanciers, Shirley and Kim, and their prize-winning felines, Oh La La the fluffy Red Persian and Bobby the white Turkish Angora. Both are vying to be the year’s Best Cat. It’s a competitive world in the Canadian Cat Association. As Kim notes, “If you’re not number one, you’re the first loser.”

At home with her kitties, Kim Langille shows off a wall of prizes as she tells us about the world of cat shows. Halfway across Canada, Bob and Elaine Gleason, a husband and wife cat show judging team, give us a more detailed lowdown on how these “beauty contests” work: these beautiful purebred felines are paraded through multiple rings and are judged in each one on their good looks. It’s a rigorous day! This year, Kim’s Turkish Angora, Bobby, is currently the circuit’s #1 cat. He’s winning every contest and seems to be unbeatable. 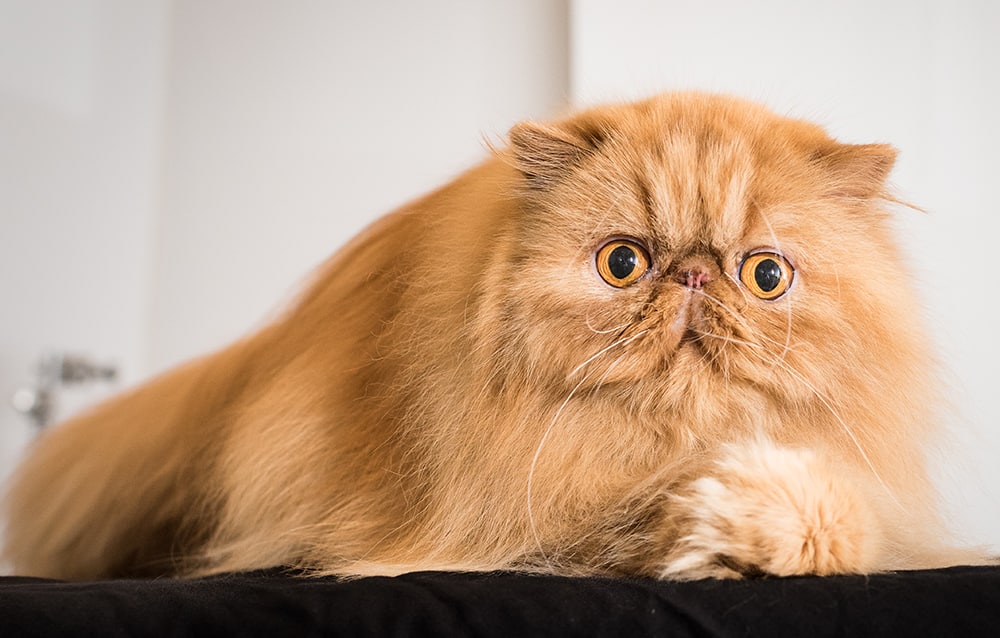 Enter Oh La La, a stunning Red Persian, coming out of retirement for one last shot at glory. Cat show attendees gape at this magnificent creature. Shirley, her owner, admits that she and Oh La La were done with it all, but since they both missed the contesting life so much, they thought they’d give it one more go. Starting this late, it’s going to be incredibly difficult to make enough points to clinch the top spot. Or will it? As Oh La La starts to clean house and win every top award, Kim begins to get worried.

Next show up on the CCA circuit is Moncton, New Brunswick. And havoc is on the horizon. Kim discovers upon arrival at the arena that her crucial setup day has been double-booked  - with pro wrestling! Her pleas to the organizers go unanswered and she’s forced to wait out the body slams and set up at the crack of dawn the next morning. Meanwhile, rough weather has cancelled countless flights to Moncton and the arrival of a number of show cats is tenuous at best. Kim secretly hopes that ‘La’ won’t make it and Bobby will be back on top. But, just in the nick of time, Shirley arrives. And Oh La La steals the spotlight yet again.

As the season progresses, we meet other breeders and exhibitors and their array of winning kitties. Two “disruptors” enter the contest, scoring top points and threatening to upset both Kim and Shirley from their clinch spots. The tension reaches a peak at the massive Pet Expo in Mississauga, Ontario where nervous cats have to endure the attending dogs, birds and beasts of all kinds and stay cool under the pressure. After a rocky first few rounds, Oh La La triumphs by impressing an American guest judge whom the organizers have flown in. With emotion and fanfare, he proclaims that he has “goosebumps”, and this is one of the best cats he’s ever seen in 32 years of judging. Shirley is on cloud nine.

And the stage is set for the final showdown in Whitby, Ontario where dreams will be made and hopes will be crushed. At the awards ceremony in Belleville, Ontario, the season wraps up and Kim is already plotting the next year of tense action on the “catwalk”.