For over 50 years, thousands of "bad kids” were sent to Ontario's training schools. Four survivors open up about the abuse they experienced. NOW STREAMING ON CBC GEM
Available on CBC Gem

Training Schools are one of Ontario’s most shameful secrets.

A network of 13 provincially-operated detention facilities, they housed “troubled children” between the ages of eight and 16. The schools operated for five decades; the earliest ones opened in the 1930s and the last one, in Guelph, closed its doors in 1984.

In Born Bad, a documentary from CBC Docs POV, four survivors of Ontario’s training school system, now all in their late 50s or 60s, tell their stories. Each is struggling with what happened to them decades ago. All four are seeking justice as part of a class action lawsuit.

All the children placed in the training schools were deemed to be “delinquent” in some way. The Children’s Aid Society and family court judges decided upon the fate of these youngsters. Justifications for sending a child to a training school were very broad and didn’t require commission of a crime.

A child could be taken from their home for truancy, ignoring curfews, underage drinking, for begging or appearing destitute. Children were commonly sent to the schools for petty crimes like vandalism and shoplifting in the thinking of the day, they were often simply deemed to be “bad kids”. 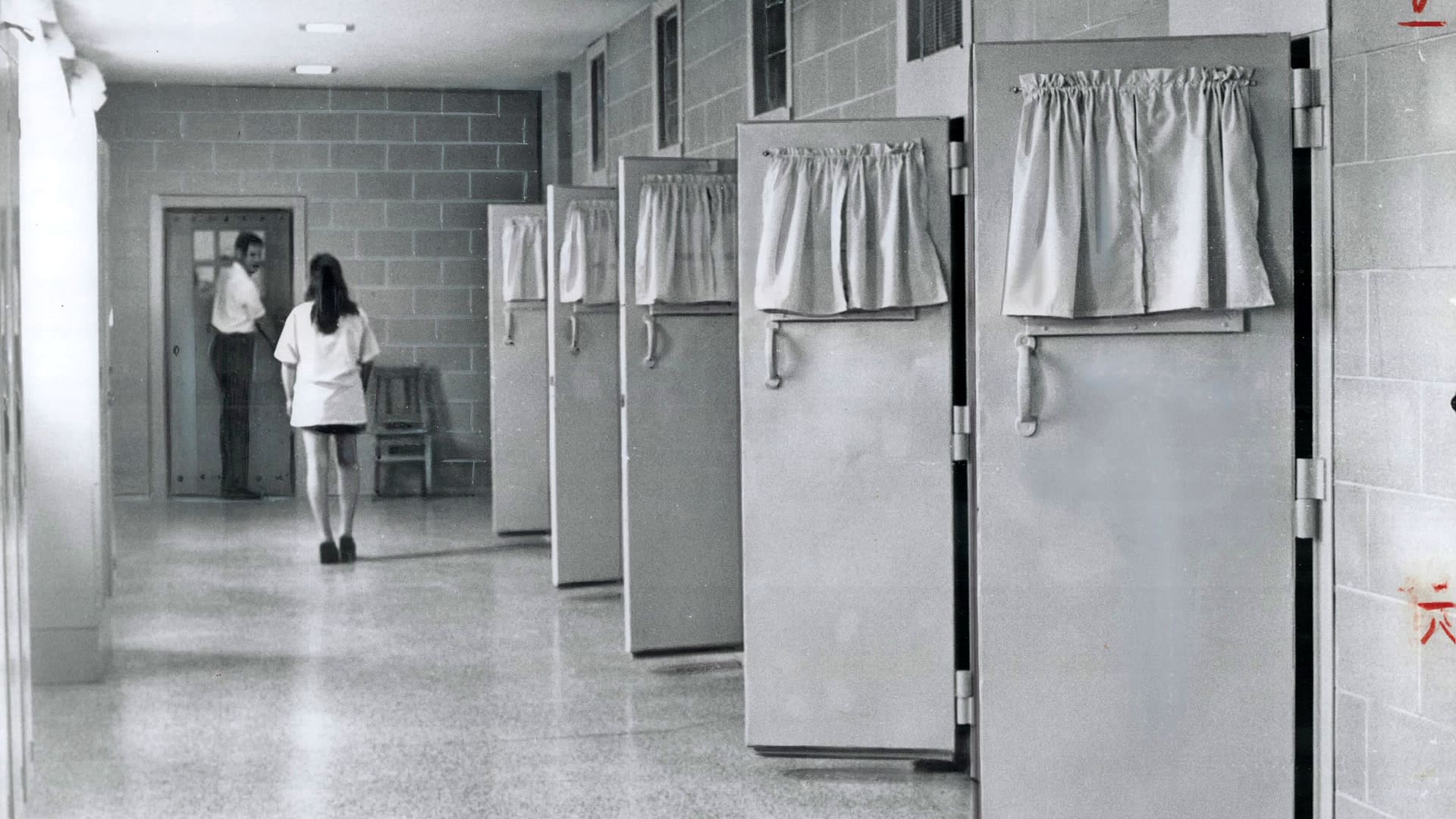 Many of the children came from unstable homes. The majority were from white working class families with alcoholic, abusive or absent parents. Often, they left one bad situation—their home—for another—a training school.

Shockingly, training school sentences were indeterminate. Once housed at a school, the superintendent and staff decided when and if to release a child back to their family.

The purported purpose of the schools was “to provide the children therein with training and treatment and with moral, physical, academic, and vocational education … to return troubled youngsters to society as respected and respectful members of their communities.”

The reality was far more sinister. We now know they were places of great horror for the children.

Lax hiring standards led to untrained personnel looking after traumatized children with behavioural problems. Sadly, it also attracted those who sought to abuse children, leading to thousands of children subjected to extreme forms of sexual, psychological and physical abuse while housed at the training schools.

An atmosphere of terror and fear pervaded the schools. Many of the children who survived them were scarred for life. Suicide, drug addiction, jail, broken marriages and alcoholism were common outcomes for the boys and girls that attended.

Now, their stories are being told.

executive in charge of production

produced with the cooperation of the Canadian Federation of Musicians

produced in association with