Jamil Jivani investigates the roots of radicalization in the wake of the 2015 Paris attacks and 2016 Brussels attack.

The day after the 2015 Paris terror attacks, 28-year-old Canadian Jamil Jivani opened the newspaper to find that the men responsible were familiar to him. He didn't know them, but the communities they grew up in and the challenges they faced mirrored the circumstances of his own life. Jivani travelled to Belgium in February 2016 to better understand the roots of jihadi radicalization. Less than two months later, Brussels fell victim to a terrorist attack carried out by young men who lived in the same neighbourhood as him.

Jivani was raised in a mostly immigrant community in Toronto that faced significant problems with integration. Having grown up with a largely absent father, he knows what it is to watch a man's future influenced by gangster culture or radical ideologies associated with Islam. Jivani found himself at a crossroads: he could follow the kind of life we hear about too often in the media, or he could choose a safe, prosperous future. He opted for the latter, attending Yale and becoming a lawyer, a professor at Osgoode Hall Law School and a powerful speaker for the disenfranchised.

Why Young Men is not a memoir but a book of ideas that pursues a positive path and offers a counterintuitive, often provocative argument for a sea change in the way we look at young men, and for how they see themselves. (From HarperCollins)

By getting on the school bus on that grey-sky morning in fall 2003, I revealed a secret to the world: I was illiterate. At least I was according to the public school system. I was the lone Grade 11 student on the bus, because only 10th-graders had to come to school that morning to complete a test proving they could read and write at their grade level. All the other kids in my grade had the morning off. I should have been sleeping in, too, but I had failed the test the year before and had to rewrite it to free myself of the "illiterate" label.

Anyone who saw me on the bus that morning would label me illiterate, just as the school had. Why else would I be there? Why else did I want to cry so badly as I buried my face in my book bag at the back of the bus? Why else did I feel like such a loser?

I actually could read and write — well enough, in fact, that less than 10 years later, I would graduate from Yale Law School. But at 16, I wasn't motivated to try at all in what I considered a rigged system designed to work against people like me. That system wasn't just school, but everything else around me, too. It was me against the world, which was also the name of my favorite Tupac Shakur CD at the time.

From Why Young Men by Jamil Jivani ©2018. Published by HarperCollins Canada.

Author Jamil Jivani on why young men turn to violence 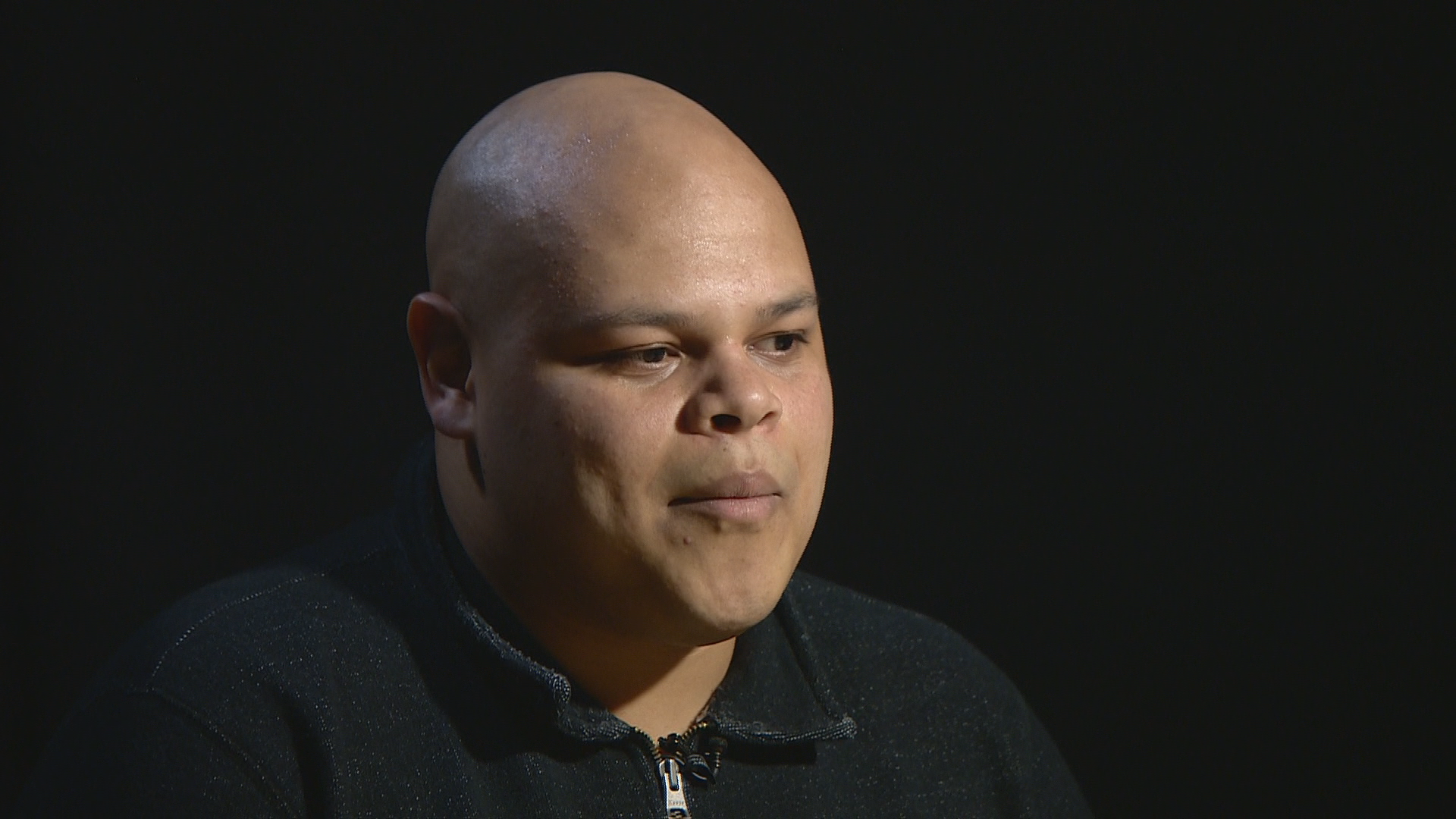 6 years ago
Duration 11:41
In the notorious neighbourhood of Molenbeek in Brussels, a Canadian finds insight into the roots of radicalization.
now