On Day Two of Canada Reads 2020, the actress spoke out how she feels Indigenous communities are often seen in literature. 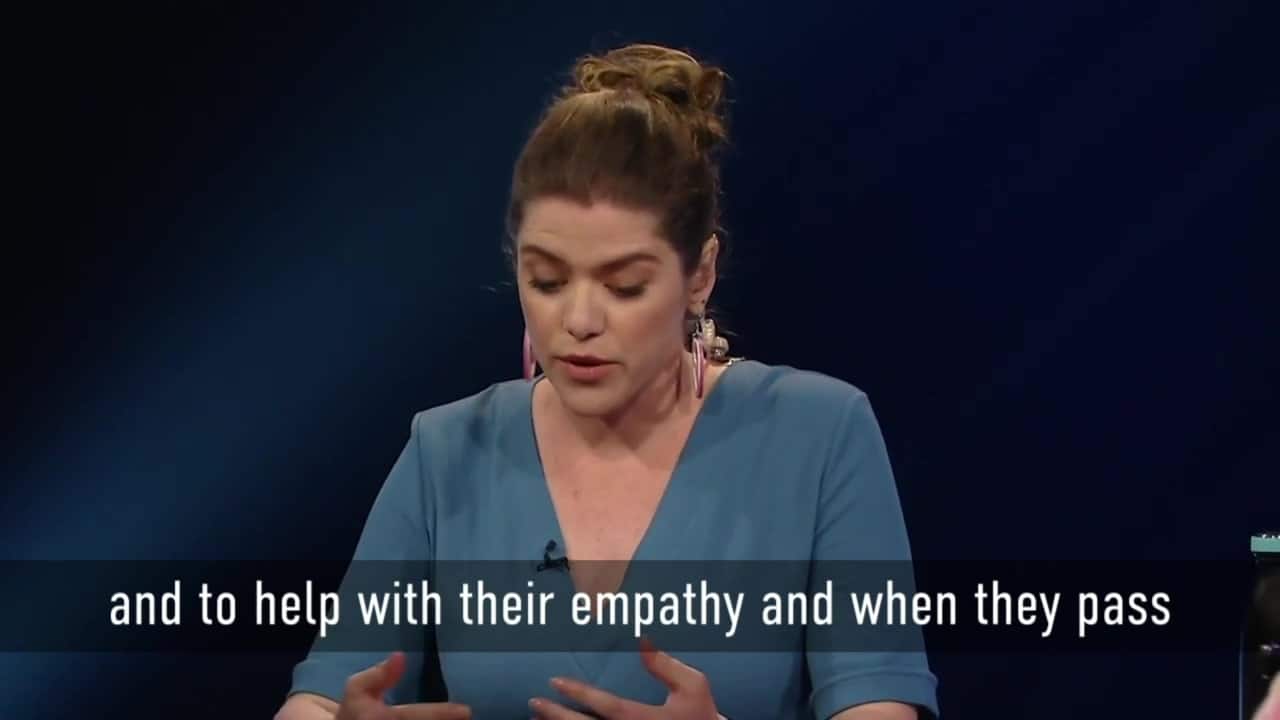 6 months agoVideo
3:13
On Day Two of Canada Reads 2020, the actress shared how she felt reading the memoir From the Ashes. 3:13

During the second round of Canada Reads 2020, Kaniehtiio "Tiio" Horn, defending Son of a Trickster by Eden Robinson, spoke out on how she feels Indigenous communities are portrayed in literature — and how she reacted after reading From the Ashes by Jesse Thistle, defended by George Canyon.

From the Ashes is a memoir about hope and resilience, and a look into Thistle's battles with drugs, the abuse he endured and how he learned more about his Métis-Cree identity.

Horn said the story was "triggering" for her to read as an Indigenous woman. She agreed it would inspire empathy in non-Indigenous people, but that the book she's defending, Son of a Trickster, better fits the Canada Reads 2020 theme of being "the one that will bring Canada into focus."

Below is a condensed version of her argument. Watch the video above for the complete exchange.

Kaniehtiio Horn: "I agree that From the Ashes should be read by many Canadians to help with their empathy, so that when they pass a homeless Indigenous person on the street, they don't just look at them so negatively.

"I'm not diminishing his life experience. The fact that he wrote it — all the power to him. For me reading it, it feels like it's picking a scab — over and over and over again.

"Yes, I think it builds empathy. But when we're talking about the theme of the show, which is one book to bring Canada into focus, Canada consists of Indigenous people. Indigenous people know the story. I don't want to read it anymore. I know it. I either know people who lived it or I lived it."

George Canyon: "Can I ask this question? What I wanted to ask Tiio was, would you agree that, as Indigenous, if you read this story, and then the outcome of the story and then learned about the author who got his PhD and is one of the most profound professors in Canada, would that not be an encouragement to say, 'Hey, I can pick myself up. I can get through this?'"

Kaniehtiio Horn: "I think it is important. But why does his success have to be success in the view of what colonial success is?

"What if he just got sober and moved into the bush?"