What a Young Wife Ought to Know

A play by Hannah Moscovitch.

Just don't lie down and no child will come.

It's Ottawa in the 1920s, pre-legalized birth control. Sophie, a young working-class girl, falls madly in love with and marries a stable-hand named Jonny. After two difficult childbirths, doctors tell Sophie she shouldn't have any more children, but don't tell her how to prevent it. When Sophie inevitably becomes pregnant again, she faces a grim dilemma.

In an unflinching look at love, sex and fertility, and inspired by real stories of mothers during the Canadian birth-control movement of the early 20th-century, one of Canada's most celebrated playwrights vividly recreates a couple's struggles with reproduction. (From Playwrights Canada Press)

What a Young Wife Ought to Know is a finalist for the 2019 Governor General's Literary Award for drama. The winner will be announced on Oct. 29, 2019. 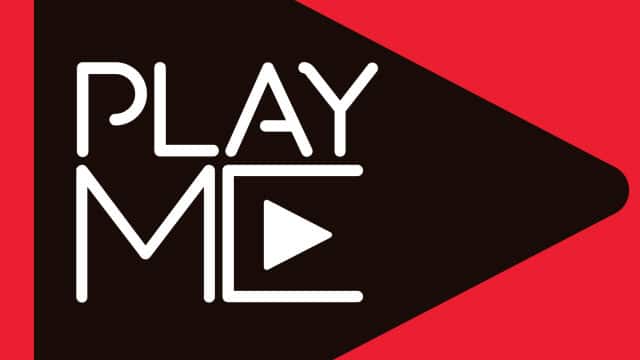