We Should Not Be Afraid of the Sky by Emma Hooper

A novel set in the Roman empire, where five sisters are abducted from their small village by soldiers.

A novel set in the Roman empire, where five sisters are abducted from their small village by soldiers

During the golden age of the Roman Empire, five girls enjoy a modest childhood in their small Portuguese village. They race each other through lemon orchards and pick fresh fruit for the commander who overlooks his people from a large house on the hill. Though the girls are all raised by different families, there is one thing they know without a doubt: they are sisters.

What they don't know is that their simple existence is about to be irrevocably changed. When soldiers abduct them from their village and bring them to the commander, the sisters are suddenly forced to confront long-buried secrets that reveal their lives to be anything but ordinary. Burgeoning on womanhood just as the Empire begins to show signs of crumbling around them, they soon find themselves at the centre of a deadly standoff and must part ways to fight their own battles in order to survive.

One of Emma Hooper's most compelling novels yet, We Should Not Be Afraid of the Sky is bursting at the seams with abstract miracles, devastating tenderness, hope, desire, and treachery — with life and death in all their glory. Demonstrating both the force and fragility of human nature, Hooper urges us to consider how we'll each face our own final hour, to examine what the end really means: is it something to fear, or is it a daring leap into the blaze of a new beginning? (From Penguin Canada)

Emma Hooper is a musician and novelist. Her books include the international bestseller Etta and Otto and Russell and James and Our Homesick Songs. 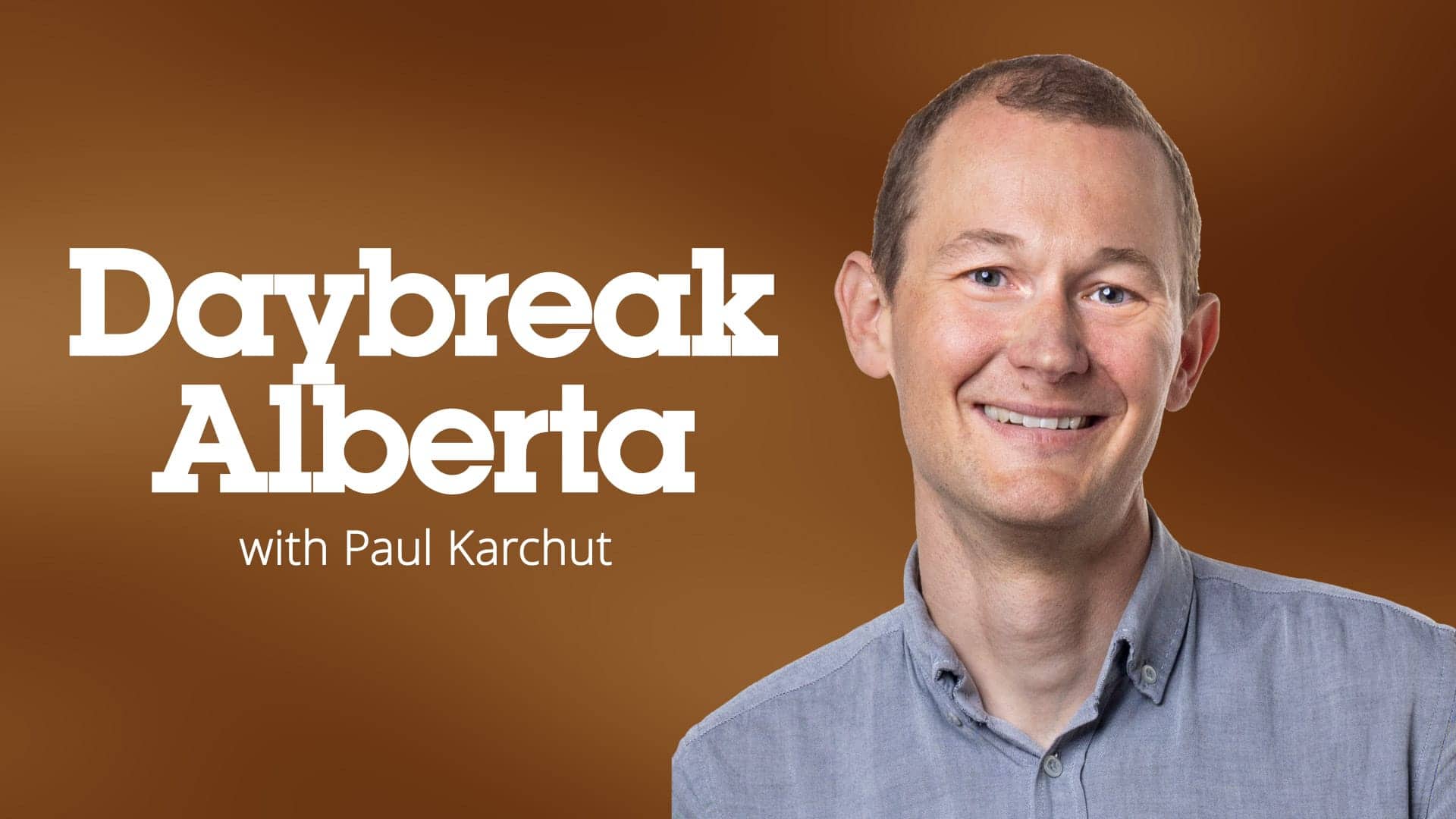 17:39International best-selling author Emma Hooper
Former Edmontonian and international best-selling author Emma Hooper has released a new book. We Should Not Be Afraid Of The Sky tells the story of five sisters trying to survive in Portugal during the age of the Roman Empire. Emma joins us to discuss her new novel and debuts new music she's been working on with her string quartet on Daybreak.

Other books by Emma Hooper