Wab Kinew is a Canadian politician and writer.

Wab Kinew is the leader of Manitoba's New Democratic Party. Prior to his career in politics, Kinew was a hip hop musician and broadcaster, hosting the CBC series 8th Fire and Canada Reads in 2015. As a panellist on CBC's battle of the books, Kinew won the 2014 edition for his defence of Joseph Boyden's The Orenda.

Kinew is the author of two books: The Reason You Walk, a memoir about mending his relationship with his father before his death, and Go Show the World, a children's picture book about Indigenous heroes throughout history. 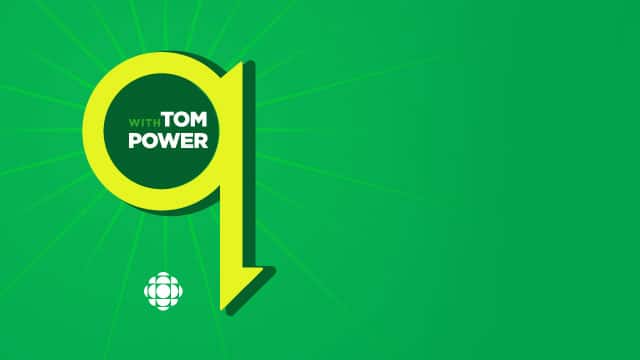