Until We Are Free | CBC Books Loaded
Books·Canadian

Until We Are Free

Until We Are Free is a nonfiction book that reflects on the Black Lives Matter movement in Canada.

The killing of Trayvon Martin in 2012 by a white assailant inspired the Black Lives Matter movement, which quickly spread outside the borders of the United States.

The movement's message found fertile ground in Canada, where Black activists speak of generations of injustice and continue the work of the Black liberators who have come before them.

Until We Are Free contains some of the very best writing on the hottest issues facing the Black community in Canada.

It describes the latest developments in Canadian Black activism, organizing efforts through the use of social media, Black-Indigenous alliances, and more. (From University of Regina Press) 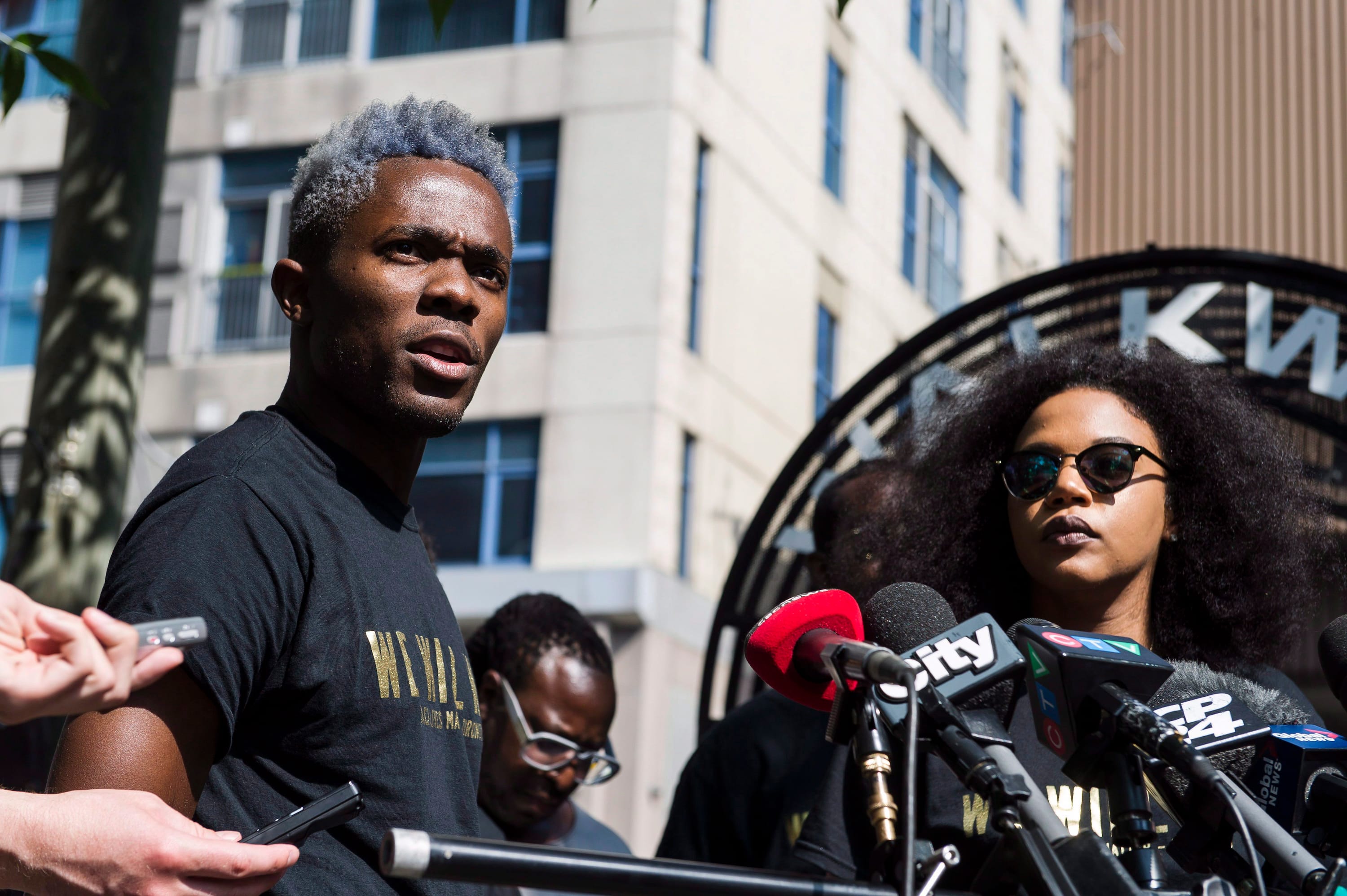 (not applicable)22:32Rodney Diverlus on Black Lives Matter and living as a black man today
Diverlus is the co-founder of Black Lives Matter Toronto. He spoke with CBC News about the Toronto Pride Parade protest and the state of racism in North America.

Black LGBTQ activists bring Pride back to its protest roots

2 years ago
Duration 4:18
As protests against police brutality and anti-Black racism spill into Pride month, Black LGBTQ activists are drawing attention to the lives and voices often left out of the picture with the phrase “All Black Lives Matter”.