To Kill A Mockingbird

One of the best-loved stories of all time, To Kill a Mockingbird has been translated into more than forty languages, sold more than forty million copies worldwide, served as the basis for an enormously popular motion picture and was voted one of the best novels of the twentieth century by librarians across the country. A gripping, heart-wrenching and wholly remarkable tale of coming-of-age in a South poisoned by virulent prejudice, it views a world of great beauty and savage inequities through the eyes of a young girl, as her father — a crusading local lawyer — risks everything to defend a black man unjustly accused of a terrible crime. (From Harper Perennial)

When he was nearly thirteen, my brother Jem got his arm badly broken at the elbow. When it healed, and Jem's fears of never being able to play football were assuaged, he was seldom self-conscious about his injury. His left arm was somewhat shorter than his right; when he stood or walked, the back of his hand was at right angles to his body, his thumb parallel to his thigh. He couldn't have cared less, so long as he could pass and punt.

When enough years had gone by to enable us to look back on them, we sometimes discussed the events leading to his accident. I maintain that the Ewells started it all, but Jem, who was four years my senior, said it started long before that. He said it began the summer Dill came to us, when Dill first gave us the idea of making Boo Radley come out.

From To Kill a Mockingbird by Harper Lee ©1964. 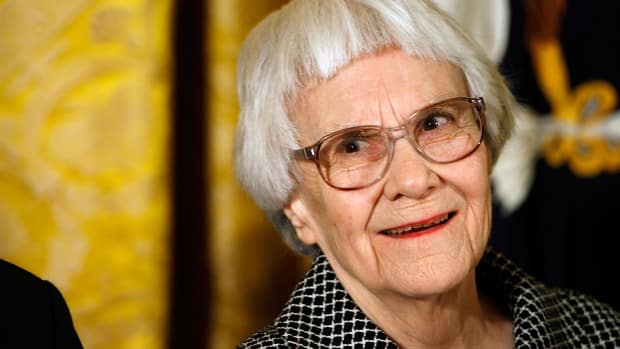 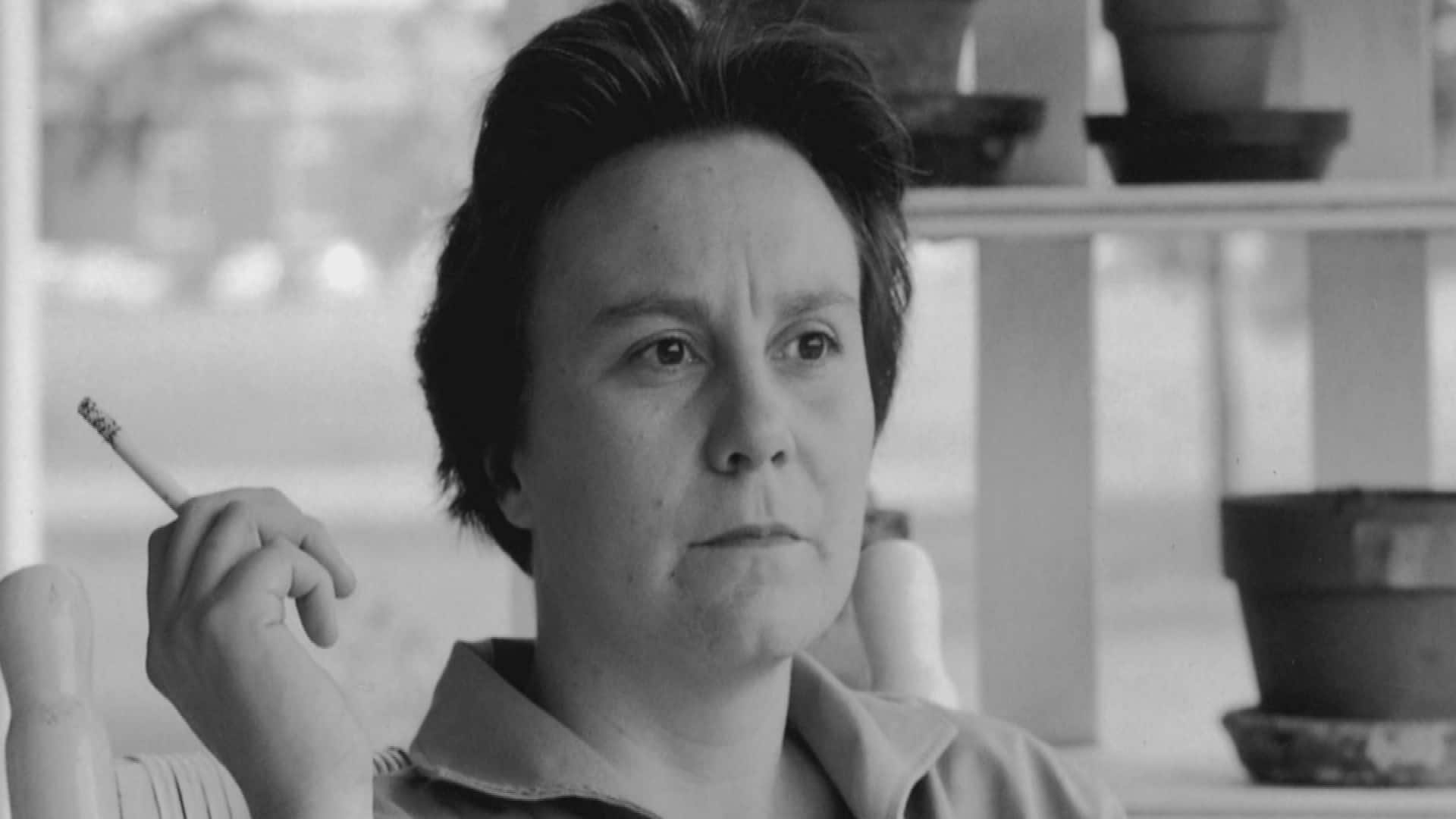 As It Happens6:07Reclusive "To Kill A Mockingbird" author Harper Lee takes many mysteries to her grave
Mary McDonagh Murphy made a documentary about the beloved and famously-private writer and says, with Lee's death at 89, there are many questions the world will never have answered. 6:07