The Reality Bubble is a nonfiction book by Ziya Tong.

From one of Canada's most engaging science journalists, a groundbreaking and wonder-filled look at the hidden things that shape our lives in unexpected and sometimes dangerous ways.

Our naked eyes see only a thin sliver of reality. We are blind in comparison to the X-rays that peer through skin, the mass spectrometers that detect the dead inside the living, or the high-tech surveillance systems that see with artificial intelligence.

And we are blind compared to the animals that can see in infrared, or ultraviolet, or in 360-degree vision. These animals live in the same world we do, but they see something quite different when they look around.

With all of the curiosity and flair that drives her broadcasting, Ziya Tong reveals to us this hidden world, and takes us on a journey to examine ten of humanity's biggest blind spots.

What she reveals is our blindness to a dimension of our society that is kept secret from us. There are cameras everywhere, she reminds us, except where our food comes from, where our energy comes from, and where our waste goes. Our blindness to the conditions that sustain us makes it impossible to navigate our future.

This vitally important new book shows how science, and the curiosity that drives it, can help civilization flourish by opening our eyes to the landscape laid out before us. Fast-paced, utterly fascinating, and deeply humane, The Reality Bubble gives voice to the sense we've all had, that there is more to the world than meets the eye. (From Allen Lane)

Ziya Tong won Canada Reads 2019, when she was defending the memoir By Chance Alone by Max Eisen.

The Reality Bubble is on the 2020 RBC Taylor Prize longlist. The shortlist will be revealed Jan. 8, 2020.

"The Reality Bubble is about how we as human beings have a warped perception of reality. The book uses a scientific lens to look at the way we see things in the world around us. But it also shows us what we can't see with the naked eye. Ultimately I wanted to reveal the system that we live in.

"The analogy is this idea of a bubble. We're all used to the idea of the stock market bubble, the tech bubble and the real estate bubble. It's the same idea. You feel safe in a bubble, but at the same time it can be very dangerous to be in one.

"You can compare the book to the 1999 film The Matrix, where the Keanu Reeves character, Neo, lived in this world where there was this whole other world that surrounded and controlled him. I'm basically saying that does exist — and you can learn to see it with science. There is a system, it is very real. Just for most of us, it's invisible." 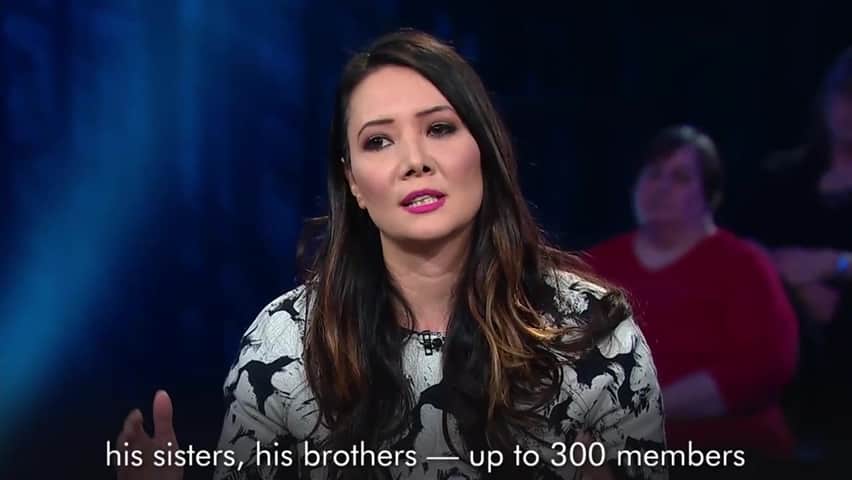 2 years ago
1:14
Ziya Tong is defending the Holocaust memoir By Chance Alone by Max Eisen. 1:14 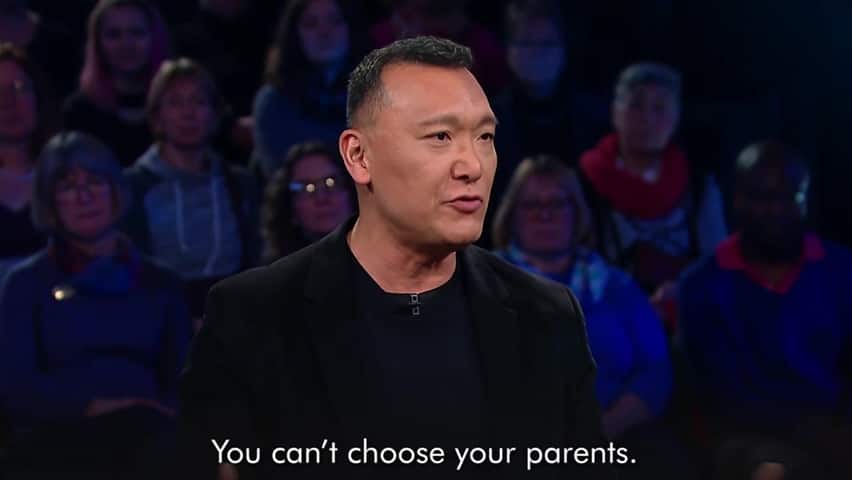 Joe Zee and Ziya Tong on confronting stereotypes and stigmas

2 years ago
2:37
On Canada Reads 2019, panellists Joe Zee and Ziya Tong discuss book The Woo-Woo by Lindsay Wong's approach to confronting stereotypes and stigmas about ethnicity and mental illness. 2:37 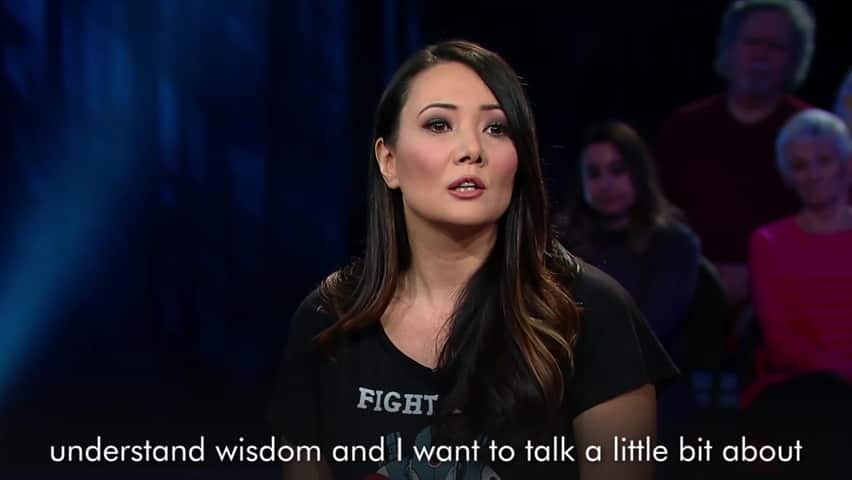 q10:40Ziya Tong: Why the science journalist is defending Max Eisen's Holocaust memoir for Canada Reads
Science journalist Ziya Tong discusses why she's championing By Chance Alone by Max Eisen for this year's battle of the books. 10:40

q15:37Ziya Tong and Max Eisen: The Canada Reads winners on By Chance Alone
Author Max Eisen and science journalist Ziya Tong talk about winning Canada Reads 2019 and what they hope Canadians will take away from Eisen's moving story. 15:37