Set in Fort Simmer, a fictional community in the Northwest Territories based on Richard Van Camp's hometown of Fort Smith, The Lesser Blessed follows a Dogrib teenager named Larry through his high school experience. In many ways, Larry is a typical 16-year-old boy who loves Iron Maiden and carries a flame for a local girl. But Larry is also haunted by his past: an abusive father, an accident that claimed the lives of several of his cousins, and the ill effects of sniffing gasoline. A new friendship with Johnny, a Métis newcomer to town, may help put him on the path to his future.

In 2001, The Lesser Blessed won the German Youth Literature Prize. A film adaptation, released in 2013, garnered a nomination for best adapted screenplay at the Canadian Screen Awards.

The Lesser Blessed is on the Canada Reads 2020 longlist. The final five books and their champions will be revealed on Jan. 22, 2020.

Richard Van Camp is a celebrated Tlicho writer who has written over 20 books across multiple genres. His other books include the graphic novel A Blanket of Butterflies, the short story collection Moccasin Square Gardens and the children's books Little You and We Sang You Home.

I remember. It is the summer of my crucifixion. I try so hard to be pure; I take two baths a day. At least underwater, I can hear my heart beat. The skin of my back dries. Cracks. I make the noise of splitting wood when I walk and my scent is of something crumbling.

I walk out to the road that leads to Edzo and Yellowknife. I stand daringly close. I wave to the truckers who blare their horns. I am still a child and comfortable waving to strangers.

I see a therapist who asks me to draw how I see myself. I hand in a picture of a forest.

He looks closely, says there is no one. I say, "Look, there. I am already buried."

There is NO a hundred million times on every rock, tree and leaf...

From The Lesser Blessed by Richard Van Camp ©1996. Published by Douglas & McIntyre. 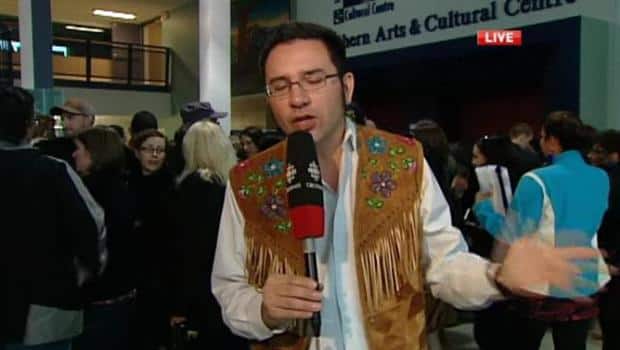 8 years ago
3:48
Author Richard Van Camp speaks to CBC North host Kate Kyle about the screening of the film based on his book 'The Lesser Blessed'. 3:48

More about The Lesser Blessed 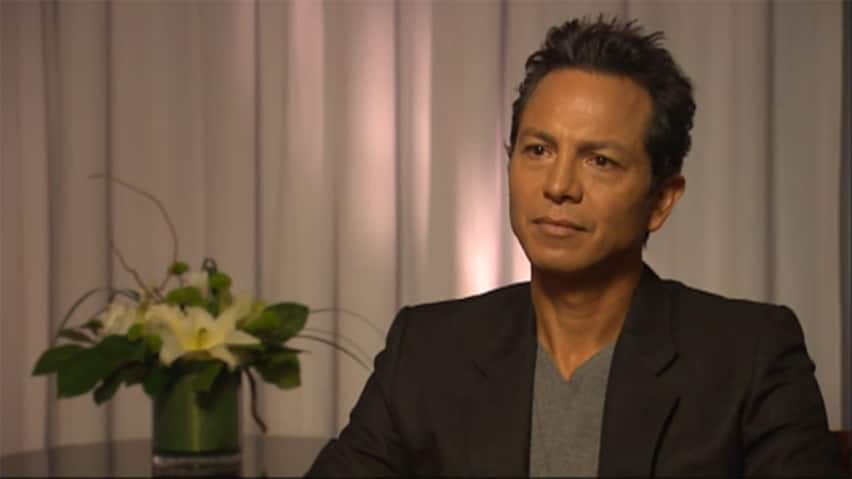 8 years ago
4:31
Benjamin Bratt talks about why he took role in Canadian indie film. 4:31

Other books by Richard Van Camp