The Apprenticeship of Duddy Kravitz

Mordecai Richler's classic novel about a scheming Jewish Montrealer was first published in 1974.

Duddy — the third generation of a Jewish immigrant family in Montreal — is combative, amoral, scheming, a liar, and totally hilarious. From his street days tormenting teachers at the Jewish academy to his time hustling four jobs at once in a grand plan to "be somebody," Duddy learns about living — and the lesson is an outrageous roller-coaster ride through the human comedy. As Richler turns his blistering commentary on love, money and politics, The Apprenticeship Of Duddy Kravitz becomes a lesson in laughter and in life. (From Penguin)

What with his wife so ill these past few weeks and the prospect of three more days of teaching before the weekend break, Mr. MacPherson felt unusually glum. He trudged along St. Dominique Street to within sight of the school. Because it was early and he wanted to avoid the Masters' Room, he paused for an instant in the snow. When he had first seen that building some twenty years ago, he had shut his eyes and asked that his work as a schoolmaster be blessed with charity and achievement.

From The Apprenticeship of Duddy Kravitz by Mordecai Richler ©2014. Published by Penguin Canada.

Rewind54:59Mordecai Richler
It only took fourteen years after he died, but finally the great Canadian novelist Mordecai Richler is being recognised by his home city of Montreal. Rewind looks back at the career of Mordecai Richler, brash gadfly and literary giant.

C'est la vie27:30The redemption of Mordecai Richler
While he was alive, author Mordecai Richler rubbed many francophone Quebecers the wrong way. But new Quebec translations of his novels may win him some French-speaking fans.

2 years ago
Duration 13:33
"In Canada, nobody is ever overthrown because nobody gives a damn," says Mordecai Richler of his "boring" home and native land. Excerpts from Mordechai Richler's editorial: the Spectator, London. 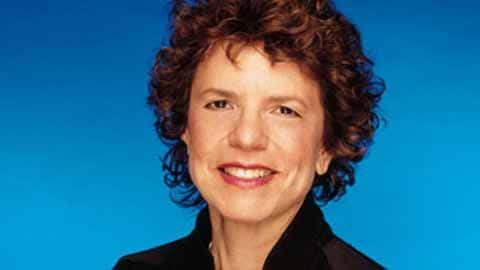 Digital Archives21:21Mordecai Richler in retrospect
Richler chats about his career in conversation with Eleanor Wachtel.
now