Written by Tragically Hip frontman Gord Downie and illustrated by Jeff Lemire, Secret Path tells the true story of an Indigenous boy who died trying to escape his residential school.

Secret Path is a 10-song album by Gord Downie with a graphic novel by illustrator Jeff Lemire that tells the story of Chanie "Charlie" Wenjack, a 12-year-old boy who died in flight from the Cecilia Jeffrey Indian Residential School 50 years ago.

Chanie, misnamed Charlie by his teachers, was a young boy who died on Oct. 22, 1966, walking the railroad tracks, trying to escape from the Cecilia Jeffrey Indian Residential School to return home. Chanie's home was 400 miles away. He didn't know that. He didn't know where it was, nor how to find it, but, like so many kids — more than anyone will be able to imagine — he tried.

Chanie's story is Canada's story. We are not the country we thought we were. History will be re-written. We are all accountable. Secret Path acknowledges a dark part of Canada's history — the long-suppressed mistreatment of Indigenous children and families by the residential school system — with the hope of starting our country on a road to reconciliation. Every year as we remember Chanie Wenjack, the hope for Secret Path is that it educates all Canadians young and old on this omitted part of our history, urging our entire nation to play an active role in the preservation of Indigenous lives and culture in Canada. (From Simon & Schuster) 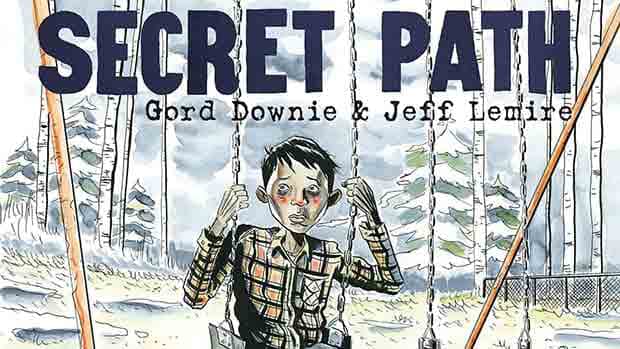 4 years ago
4:13
Tragically Hip frontman wants the story of Chanie Wenjack, an Indigenous boy who died running away from a residential school in northern Ontario, to be his legacy project 4:13 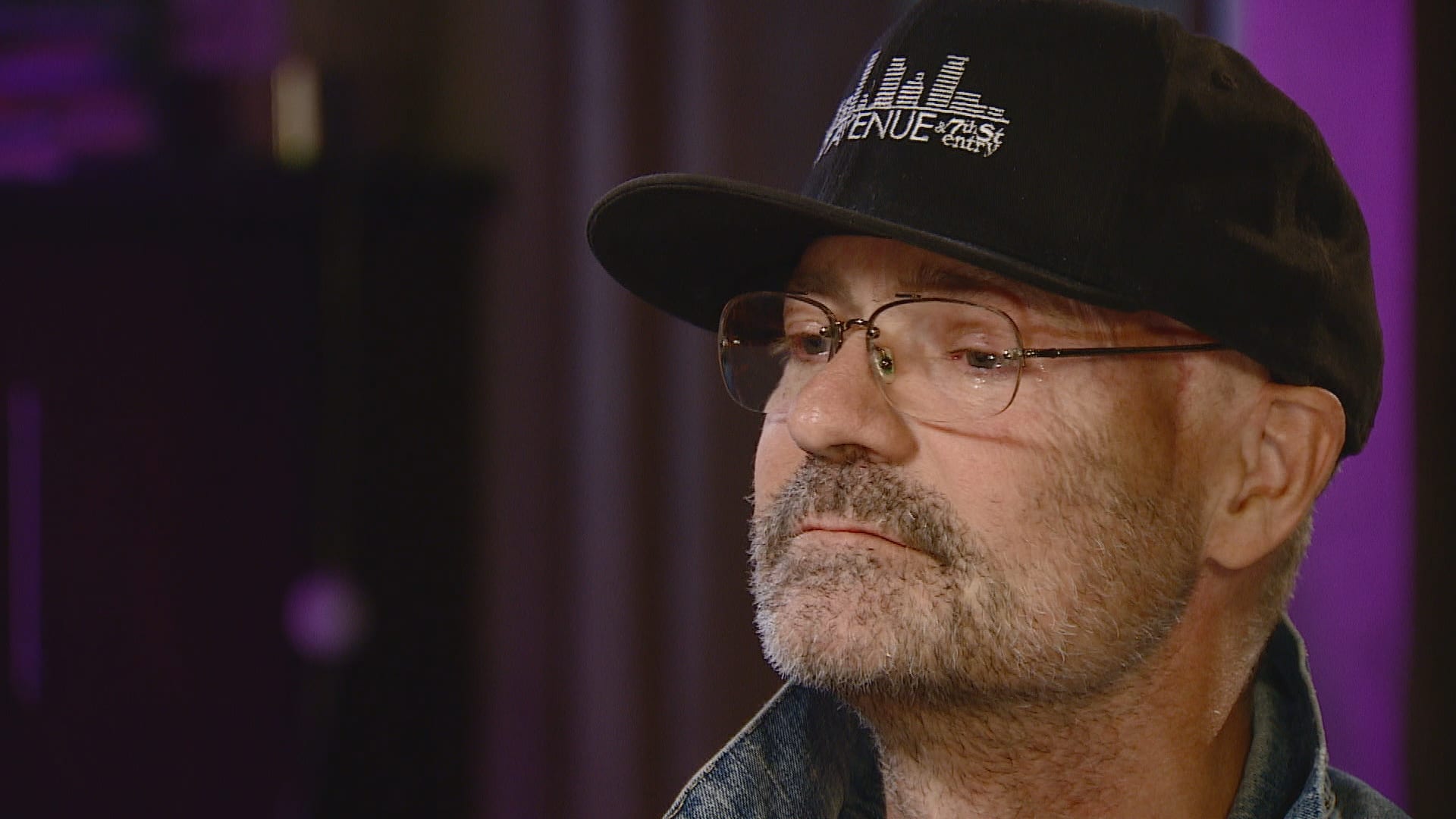 4 years ago
27:01
Gord Downie talks about cancer, his recent cross-country tour and why he's focusing on Indigenous issues 27:01