Roch Carrier is the author of the beloved 1979 short story The Hockey Sweater.

​Roch Carrier is a poet, fiction writer and essayist. Born and raised in Quebec, Carrier often set his stories in the small communities of his home province. While he is best known for his beloved illustrated children's book The Hockey Sweater, he is also the author of various Canadian classics for both adults and children. He was made an officer of the Order of Canada in 1991.

In 1968, Carrier published La Guerre, Yes Sir!, a tragicomic novel about the Second World War that was translated into English in 1970. He received the 1992 Stephen Leacock Memorial Medal for Humour for his poignant novel Prayers of a Very Wise Child. He is also the author of A Happy New Year's Day, The Longest Home Run, The Basketball Player and The Flying Canoe.

8 years ago
Duration 6:26
Quebec author tells My Montreal host Sonali Karnick about how his iconic novel came to be. 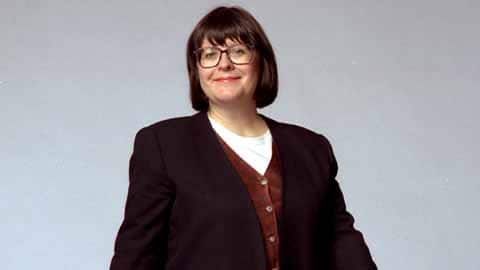 Digital Archives22:08Roch Carrier in conversation
A beloved French-Canadian writer is born on May 13, 1939, in Sainte-Justine, Que.