The final RBC Taylor Prize will be awarded on March 2, 2020.

Established in 2000, the prize has become a staple of the Canadian literary scene.

"While I know that there are huge changes on the horizon for writers, publishers, and the platforms they use to communicate their stories, I am confident that the current interest in well-written Canadian nonfiction will continue to sustain and engage its readership," said Taylor in a press release.

At $30,000, the RBC Taylor Prize is one of Canada's most lucrative annual prizes for a single work of nonfiction. Other prominent Canadian nonfiction prizes include the $25,000 Governor General's Literary Award for nonfiction and the $60,000 Hilary Weston Writers' Trust Prize for Nonfiction.

Since the award was originally given out biennually, the 2020 winner will be the prize's nineteenth recipient.

"When I started, we looked at potentially 35 books. There couldn't be a longlist. That's why it was initially every other year. Eventually, there were enough books being published to make it every year," Noreen Taylor told CBC in 2011. "We certainly gave the genre a leg up." 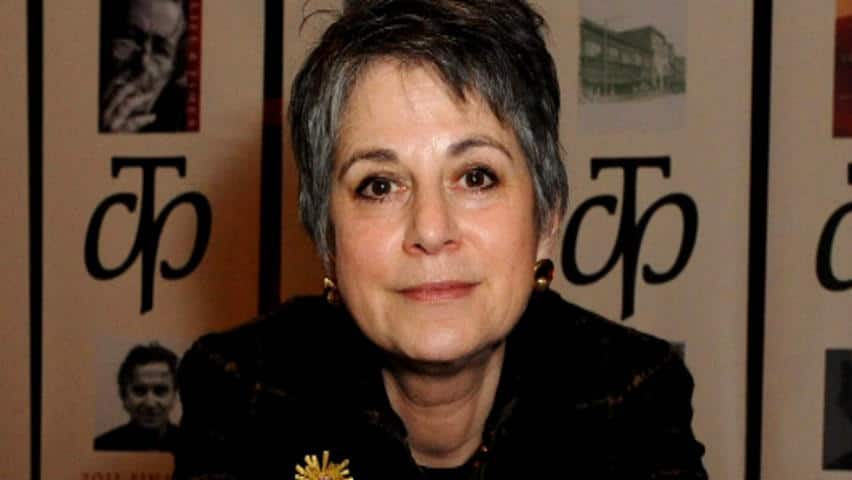