A book by Donna Morrissey.

When Donna Morrissey left the only home she had ever known, an isolated Newfoundland settlement, at age 16, she was ready for adventure. She had grown up without television or telephones but had absorbed the tragic stories and comic yarns of her close-knit family and community. The death of her infant brother marked the family, and years later, Morrissey suffers devastating guilt about the accidental death of her teenage brother, whom she'd enticed to join her in the oilfields. Her misery was compounded by her own misdiagnosis of a terminal illness, all of which contributed to crippling anxiety and an actual diagnosis of PTSD. Many of those events and themes would eventually be transformed and recast as fictional gold in Morrissey's novels.

In another writer's hands, Morrissey's account of her personal story could easily be a tragedy. Instead, she combines darkness and light, levity and sadness into her tale, as her indomitable spirit and humour sustain her. Morrissey's path takes her from the drudgery of being a grocery clerk (who occasionally enlivens her shift with recreational drugs) to western oilfields, to marriage and divorce and working in a fish-processing plant to support herself and her two young children. Throughout her struggles, she nourishes a love of learning and language.

Morrissey layers her account of her life with stories of those who came before her, a breed rarely seen in the modern world. It centers around iron-willed women: mothers and daughters, wives, sisters, teachers and mentors who find the support, the wind for their wings, outside the bounds given to them by nature. And it is a mysterious older woman she meets in Halifax who eventually unleashes the writer that Morrissey is destined to become.

An inspiring and insightful memoir, Pluck illustrates that even when you find yourself unravelling, you can find a way to spin the yarns that will save you — and delight readers everywhere. (From Viking)

Donna Morrissey is the author of six novels, including Kit's Law, The Fortunate Brother, The Deception of Livvy Higgs and Sylvanus Now. She has also written the children's book Cross Katie Kross, which was illustrated by her daughter Brigitte Morrissey. Born and raised in Newfoundland, she now lives in Halifax. 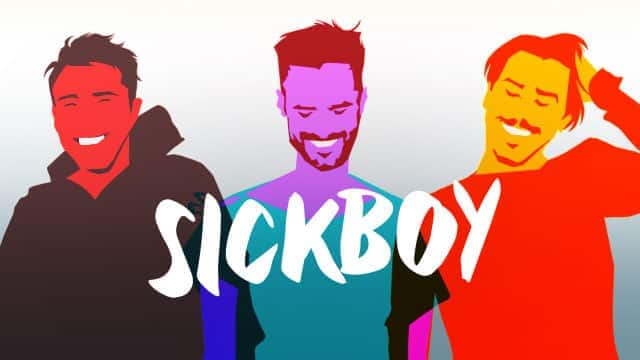 Sickboy46:14Routine Checkup: One Woman's Raucous, Terrible, Amazing Journey to Finding Healing, w/ Donna Morrissey
Donna Morrissey was born in Newfoundland and has written six national bestselling novels. Her new memoir, Pluck, is a deeply personal account of love's restorative ability as it leads her through mental illness, family death, and despair, to becoming a writer — all told with charm and inimitable humour. This week on Sickboy, the fellas speak with Donna about her journey through life in trying to find a way to heal her trauma and her process of documenting her life's story on the page.

Other books by Donna Morrissey