Malcolm Gladwell describes some of the surprising, common traits of successful people.

There is a story that is usually told about extremely successful people, a story that focuses on intelligence and ambition. Gladwell argues that the true story of success is very different, and that if we want to understand how some people thrive, we should spend more time looking around them — at such things as their family, their birthplace, or even their birth date. And in revealing that hidden logic, Gladwell presents a fascinating and provocative blueprint for making the most of human potential. (From Hachette)

Excerpt | More about this author

Roseto Valfortore lies one hundred miles southeast of Rome in the Apennine foothills of the Italian province of Foggia. In the style of medieval villages, the town is organized around a large central square. Facing the square is the Palazzo Marchesale, the palace of the Saggese family, once the great landowner of these parts. An archway to one side oleads to a church, the Madonna del Carmine — Our Lady of Mount Carmine. Narrow stone steps run up the hillside, flanked by closely clustered two-storey stone houses with red-tile roofs.

From Outliers by Malcolm Gladwell ©2009. Published by Hachette. 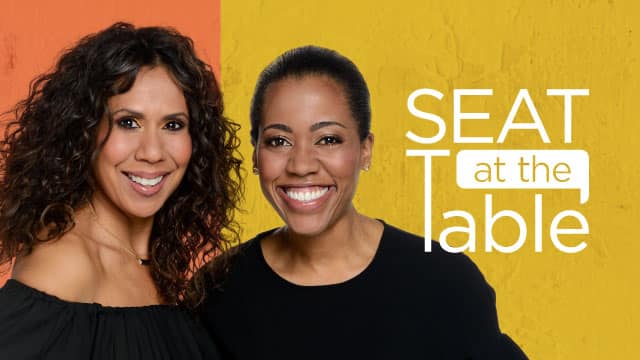