Alexander MacDonald guides us through his family's mythic past as he recollects the heroic stories of his people: loggers, miners, drinkers, adventurers; men forever in exile, forever linked to their clan. There is the legendary patriarch who left the Scottish Highlands in 1779 and resettled in "the land of trees," where his descendents became a separate Nova Scotia clan. There is the team of brothers and cousins, expert miners in demand around the world for their dangerous skills. And there is Alexander and his twin sister, who have left Cape Breton and prospered, yet are haunted by the past. Elegiac, hypnotic, by turns joyful and sad, No Great Mischief is a spellbinding story of family, loyalty, exile, and of the blood ties that bind us, generations later, to the land from which our ancestors came. (From Emblem Editions) 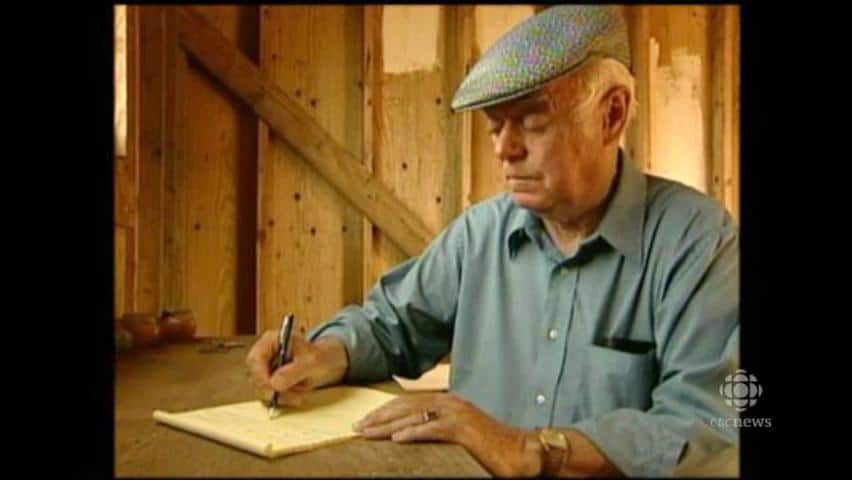