We the North: 25 Years of the Toronto Raptors will share the highlights and tough periods of the 2019 championship team's history.

Veteran NBA reporter Doug Smith is writing a book about the history of the Toronto Raptors as the franchise turns 25 years old.

We the North: 25 Years of the Toronto Raptors will be published in October 2020.

"[The book] will tell the story of Canada's most exciting team, charting their rise from a sporting oddity in a hockey-mad country to the status they hold today as the reigning NBA champions and national heroes," said publisher Viking Canada in a press release.

Smith has been covering the Raptors for the Toronto Star since their start in 1995.

"The sense of anticipation in 1995 was huge," he said to CBC Sports in June 2019. "But obviously 24 years ago this was an incredible hockey town. People didn't know what basketball was or what the NBA was."

Smith said there was a diehard fanbase of about 10,000 people or so who were crazy for their Raptors in the beginning. But outside of that, the team didn't own much real estate in the minds of Torontonians or Canadians.

We the North will cover the team's lows and highs, including Vince Carter's iconic dunk contest performance, the departure of stars like Carter and DeMar DeRozan and the Raptors taking down the Warriors dynasty for their first championship. 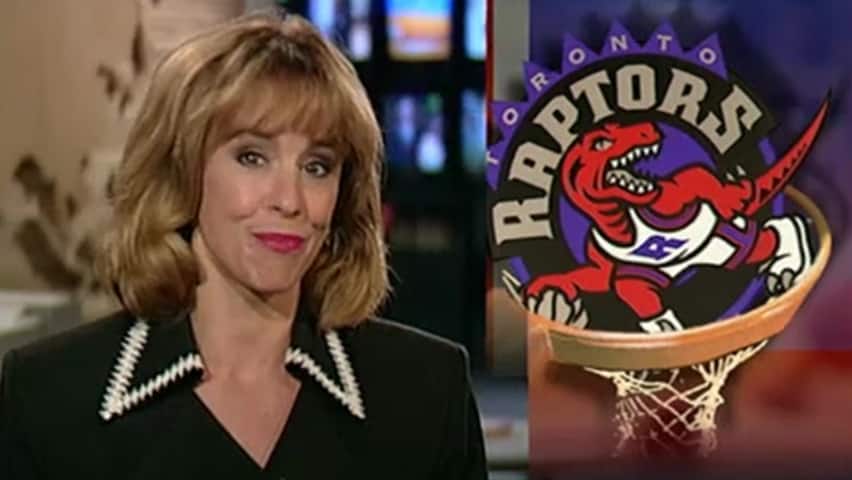 The Toronto Raptors are born

"The idea of telling the story not just of the Raptors, but of the way the country changed around them, has been rattling around in my head for a few years," said Smith in a press release.

"The 25th anniversary season, and last season's NBA championship run, seems like the best possible moment to do it."

The Raptors are heading into the 2019-2020 season as the reigning NBA champions.

They'll receive their rings at the home opener against the New Orleans Pelicans on Oct. 22, 2019. 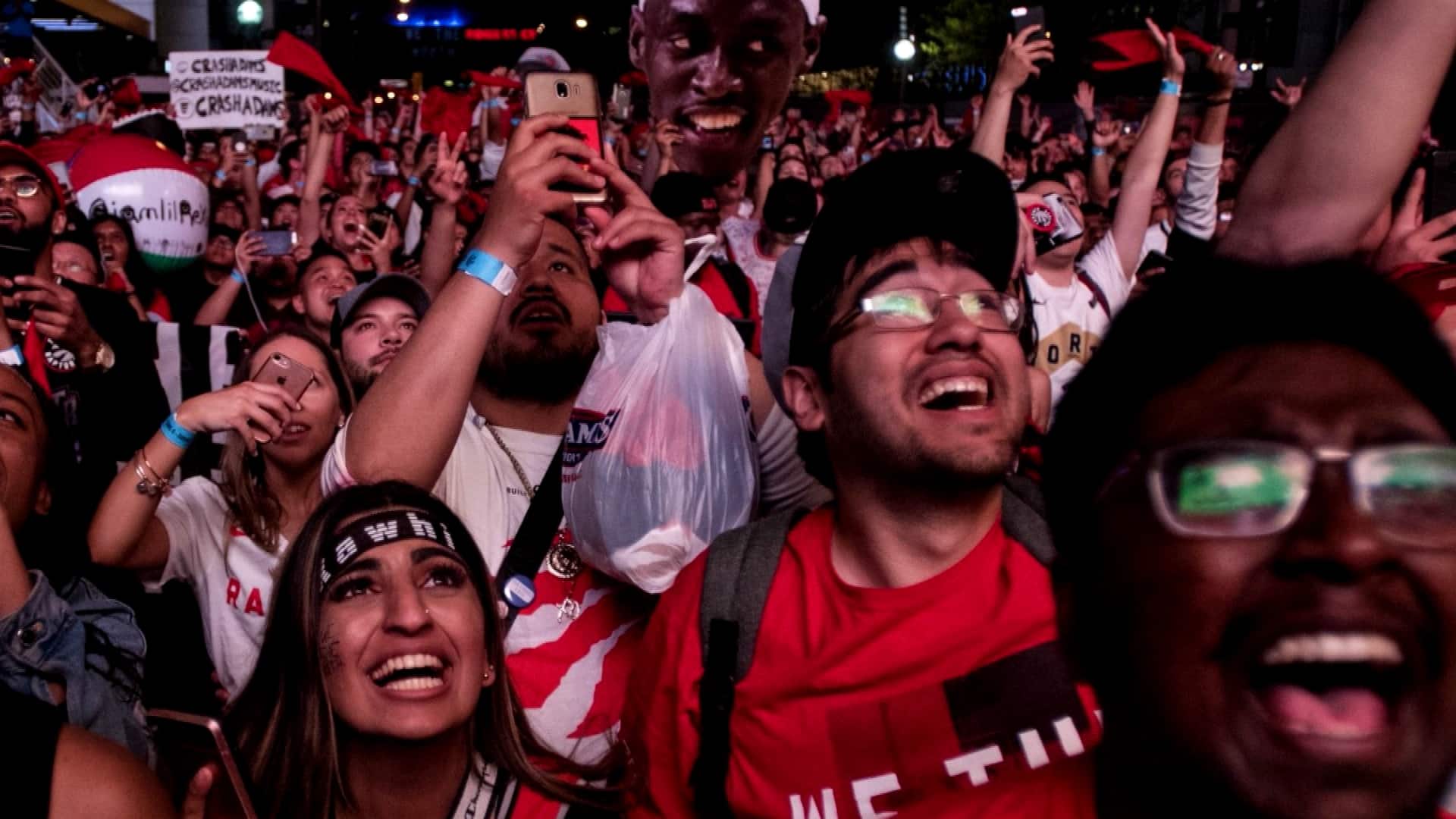 2 years ago
3:47
The Toronto Raptors have clinched the NBA championship title for the first time in franchise history. Here's how Raptors fever took over Toronto -- and Canada -- though the season. 3:47