My Indian Summer by Joseph Kakwinokanasum

A novel about survival, reconciliation and identity set during the summer of 1979.

A novel about survival, reconciliation and identity set during the summer of 1979.

Three kookums, a man named Crow, two best friends, and a drug dealer...twelve-year-old Hunter may be getting out of Red Rock sooner than he hoped.

For Hunter Frank, the summer of '79 begins with his mother returning home only to collect the last two months' welfare cheques, leaving her three "fucking half-breeds" to fend for themselves. When his older sister escapes their northern B.C. town and his brother goes to fight forest fires, Hunter is on his own, with occasional care coming from a trio of elders—his kookums — and companionship from his two best friends.

It's been a good summer for the young entrepreneur, but the cash in the purple Crown Royal bag hidden in his mattress still isn't enough to fund his escape from his monstrous mother and the town of Red Rock. As the Labour Day weekend arrives, so does a new friend with old wisdom and a business opportunity that might be just a boy at the crossroads needs. My Indian Summer is the story of a journey to understanding that some villains are also victims, and that while reconciliation may not be possible, survival is. (From Tidewater Press)

Joseph Kakwinokanasum is a member of James Smith Cree Nation. Kakwinokanasum's work has been published in the 2022 anthology Resonance: Essays on the Craft and Life of Writing, the Humber Literary Journal and Emerge.

Kakwinokanasum was shortlisted for the 2020 CBC Nonfiction Prize. 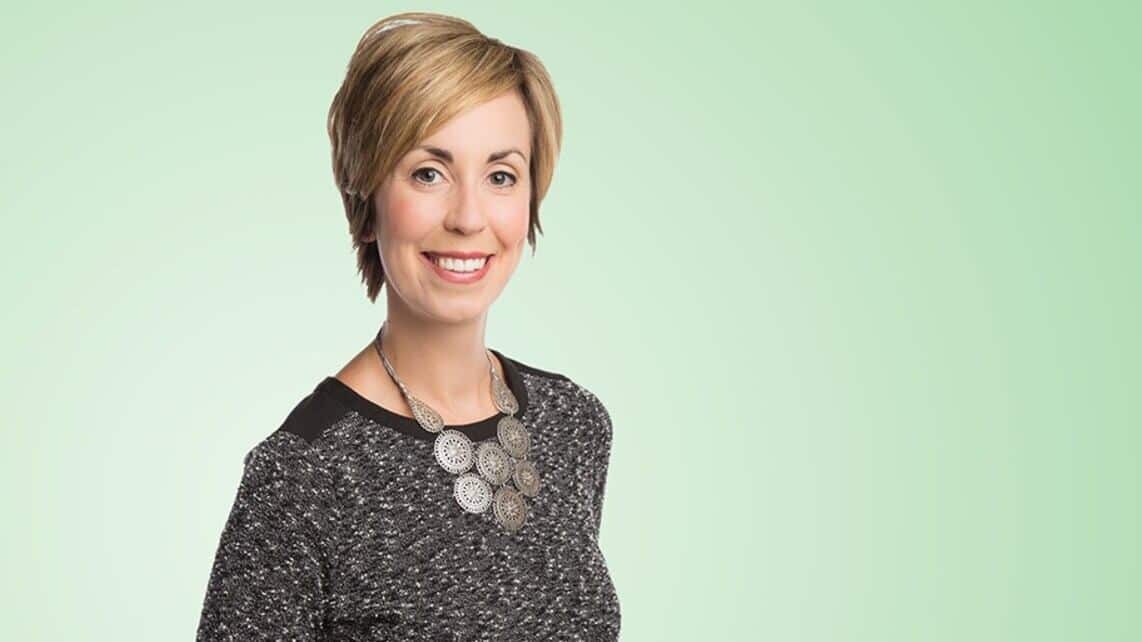