A picture book by Elizabeth MacLeod and Mike Deas.

On a cold and windy April day in 1907, Tom Longboat beat a crowd of top runners to win the famous Boston Marathon. His exhilarating, record-breaking performances earned him legions of fans in Canada and around the world. But there is more to his story than being a famous athlete. Tom volunteered and bravely served in WWI. He was dedicated to his family and community. Tom didn't always win, but he always worked hard with his head held high. Tom did things the way he knew was right... and achieved success on his own terms. (From Scholastic Canada Ltd.) 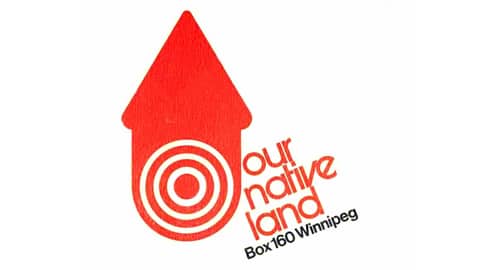 4 years ago
Duration 1:26
It honours legendary Indigenous Canadian athlete Tom Longboat, who was born on this day in 1887. A runner from Ontario's Six Nations Reserve, Longboat shattered records and stereotypes. 1:26 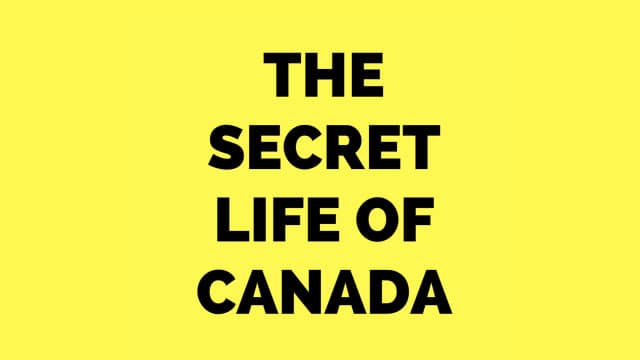 The Secret Life of Canada1:56S1: Shout Out to Tom Longboat
Meet Tom Longboat, an Onondaga long distance runner born in 1887 on Six Nations. Tom became one of the most celebrated athletes of all time, despite his struggles and encountering racism throughout his career. 1:56