Margaret Atwood adaptation to make its world premiere at TIFF

The Mary Harron-directed Alias Grace, based on the award-winning novel by Margaret Atwood, will debut at the Toronto International Film Festival this September.

The CBC miniseries adaptation of Margaret Atwood's award-winning historical novel Alias Grace will make its world premiere among this year's slate of homegrown works at the 2017 Toronto International Film Festival.

With an eye on reflecting Canada's diversity, organizers of the September event announced details of the "made in Canada" program, unveiling the 26 Canadian-made films screening at TIFF this year.

Alias Grace was directed by Mary Harron, with a screenplay written by Sarah Polley and starring Sarah Gadon, Anna Paquin and Paul Gross. The first two episodes of the six-hour miniseries will be shown at the festival. Its season premiere on CBC will take place Sept. 25, 2017.

The historical drama is inspired by the true story of Grace Marks and the notorious 1843 murders of Thomas Kinnear and his housekeeper Nancy Montgomery in Upper Canada.

Alias Grace marks the second of Atwood's novels adapted by CBC to TV in 2017, the first being Wandering Wenda, the animated children's television series based on Wandering Wenda and Widow Wallop's Wunderground Washery, which made its debut this past spring on CBC Kids. 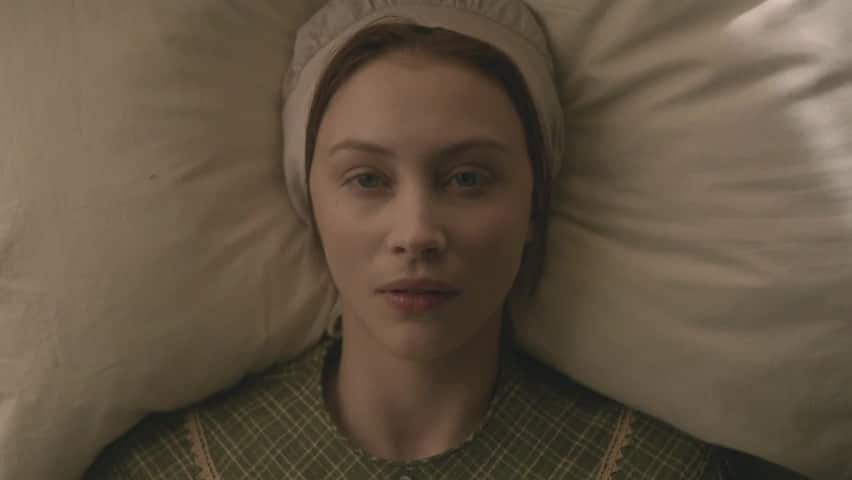