Matthew Hollett will receive $6,000 from the Canada Council for the Arts and a two-week writing residency at the Banff Centre. Read his winning poem now.

"Tickling the Scar's lines turn from intimate witness to distant reportage and culminate in a chilling statement about the present moment. Walking the Lachine Canal, the poem's central I dissolves into an anonymous masked figure, the poem returning to the image of a lung, seen in the form of a lake and of a splayed mussel shell. As it breathes, it explores greed and recklessness, courage and industriousness, shifting scales effortlessly from the damage being done today, to the damage already done to the natural world that surrounds us. This is a poem without a false step, gliding smoothly between the topical and timeless," the jury said in a statement.

The jury was comprised of Kaie Kellough, Dionne Brand and Stephen Collis. 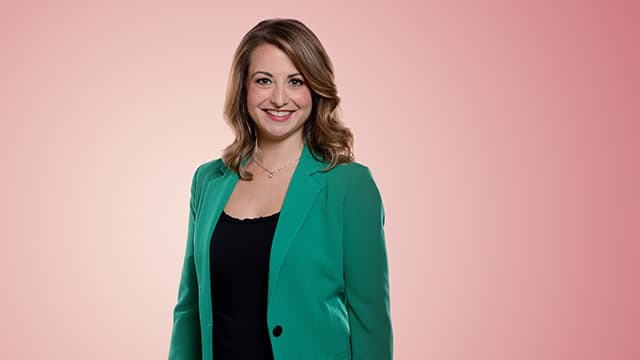 Hollett's poem was selected from almost 3,000 English-language submissions received from across the country.

Hollett, originally from St. John's but who had recently moved to Montreal, wrote Tickling the Scar during the early days of the COVID-19 pandemic when he would take regular walks along the city's Lachine Canal.

"The pandemic felt viscerally close at hand and yet strangely distant, as I had only recently moved here and didn't know anyone directly affected. Walking the canal became a way of grappling with this abstraction, and with how quickly the world was changing," he said in an interview with CBC Books.

Hollett had previously been longlisted for both the 2016 CBC Poetry Prize and the 2017 CBC Nonfiction Prize.

"I'm heartened and humbled that my poem was chosen by the jury. It was hard to write about the pandemic, and I find my poem difficult to read now, as the number of coronavirus cases continues to climb. Those early days back in the spring felt so strange, and I wanted to document that strangeness. This feels like a new kind of poem for me, so it's very encouraging," he said.

The four remaining finalists for the CBC Poetry Prize are Selina Boan of Vancouver for Conversations with Niton, Have you ever fallen in love with a day, Hiromi Goto of Victoria for alley/bird/ally, Emily Riddle of Edmonton for Learning to Count and Andrea Scott of Victoria for Adipose Glose.

The jury selected the shortlist from a longlist of 32 writers that was compiled by a team of writers and editors from across Canada.

Last year's winner was Calgary writer Alycia Pirmohamed for her collection of poems, Love Poem with Elk and Punctuation, Prairie Storm and Tasbih.