Kerry Ryan has been shortlisted for the 2022 CBC Poetry Prize.

She will receive $1,000 from the Canada Council for the Arts and her work has been published on CBC Books.

The winner of the 2022 CBC Poetry Prize will be announced on Nov. 24. They will receive $6,000 from the Canada Council for the Arts, have their work published on CBC Books and will attend a two-week writing residency at the Banff Centre for the Arts and Creativity.

Ryan has published two books of poetry: The Sleeping Life and Vs., which was a finalist for the Acorn-Plantos Award for People's Poetry. Her third poetry collection, Diagnosing Minor Illness in Children, is forthcoming in spring 2023. Ryan was previously longlisted for the CBC Poetry Prize in 2020 for Driver's Seat & Grief Knot.

Grief white was inspired by a friend's death and the emotional aftermath that comes with dealing with such loss, Ryan told CBC Books.

I wrote this poem to record the time around my friend's death and my experience of grief and dislocation.- Kerry Ryan

"I wrote this poem to record the time around my friend's death and my experience of grief and dislocation. Mundane chores and making decisions seem ridiculous and impossible in the face of loss. Writing this poem, making art out of something so senseless, was a way of grounding myself. And I can't help but think my friend would have been tickled pink to have found her way into a poem!" 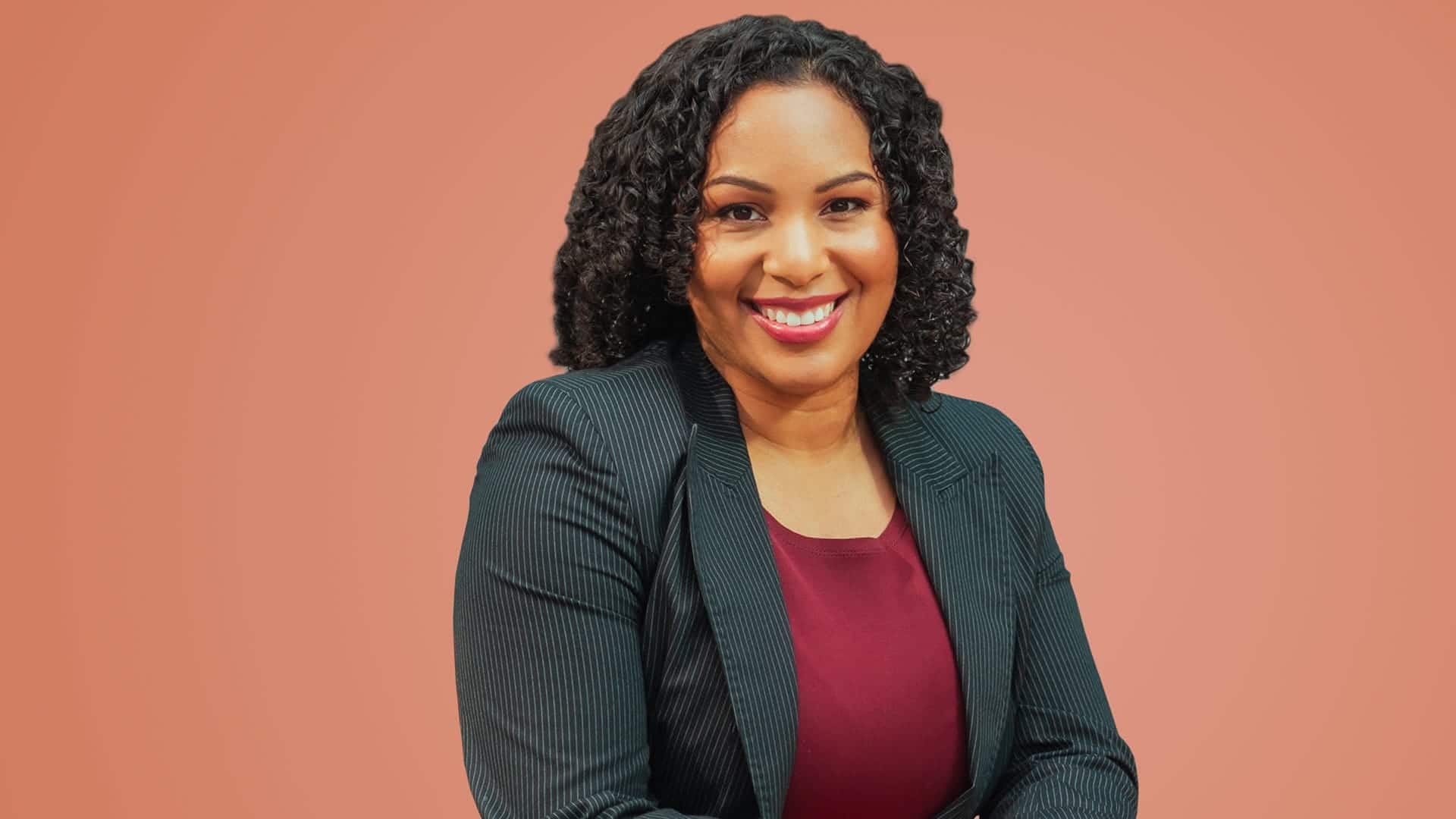 The Weekend Morning Show (Manitoba)9:07The CBC 2022 Poetry Prize Finalists have been announced - and one of them is from Winnipeg.
She grieved her friend, the climate, and what was lost during the pandemic in one critically acclaimed poem. Winnipegger Kerry Ryan shares her poem "Grief White" which has been shortlisted for the CBC 2022 Poetry Prize.

You can read Grief white below.

Snow relentless as a haunting, this winter a permanent emergency.
My friend is dead and now I'm supposed to choose a shade
of white for our walls. Crystalline, frostline. These fresh

first hours I still believe I can undo it, yank her back over
that indisputable border. Apparition, white wisp. Instead, I walk
the frozen river and lose perspective: air, ground, every swatch

identical. Like flour, sugar, salt, in the mixing bowl, each erases
the last. Overcast, opaline. I'm snowblind. The whole slow
winter has been like this: coats of opaque, impossible

piled on impossible. Face iced over, I guess where to place my feet,
trust boot treads. Glacier, mountain top, mirage. A mutual friend
says this is why his people bury their beloved within the day –

so those who remain can be relieved of the crushing failure
to undo, rescue. The last time I saw my beautiful friend, she wore a toque
indoors. She, who was made of heat, of sun-pumped earth,

spent her final days unable to get warm. White down, soft chamois,
sheep's wool. I imagine my way up footholds shoveled into riverbank,
lean my faith into snow and memory. Whisper, fog mist, breath.

White isn't even colour, it's absence. Powder, bone, chalk.
The most important thing she said to me I hold against my skin to keep
from freezing. Alabaster, ivory. I can't see anything anymore.

About the 2022 CBC Poetry Prize