Jonathan Poh will receive $6,000 from the Canada Council for the Arts and a two-week writing residency at the Banff Centre. Read his winning story now.

Jonathan Poh of Burnaby, B.C., has won the 2020 CBC Nonfiction Prize for his story Value Village.

Poh will receive $6,000 from the Canada Council for the Arts and will also receive a writing residency at Banff Centre for Arts and Creativity.

His winning story has been published on CBC Books. You can read Value Village here.

"What does putting on the costume of a new country mean? Wanting to fit in is a common need for adolescents. It's a way to be accepted. It's a way to be cool. But for many kids, it's a form of camouflage in a hostile environment. This painfully entertaining coming-of-age story walks a weighty path through immigration, racism, class and bullying. Value Village is a beautifully written story told with wisdom, heart and, always, a gently biting humour," the jury said in a statement.

The jury was composed of writers Yasuko Thanh, Bill Gaston and Robyn Doolittle.

Poh's story was selected from more than 1700 English-language submissions received from across the country. 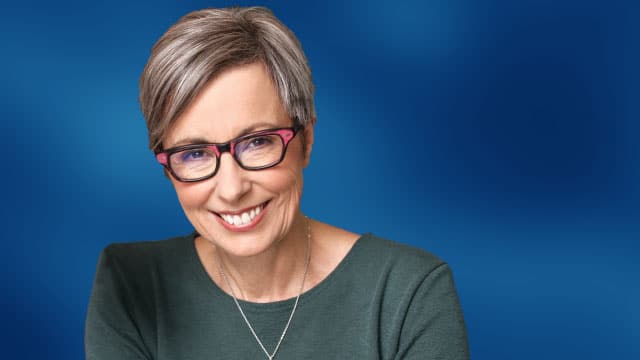 In Value Village, Poh explores how unprocessed trauma is stored in the body — in this case, through the sense of smell —  and how it can trigger intense memories.

"Writing Value Village showed me that there is a lot I could probably unpack in my own life. I've lived and worked in several countries and the common thread has always been this interest in streetwear and sneakers. That's how I started my career," Poh told CBC Books in an interview.

"Value Village goes back to the origins of that, and this idea that what I wore could be a kind of armour. I experienced a lot of racism when I was growing up and I found that by choosing the right clothes or the right shoes, I could fit in. Over time, it changed into a form of self-expression."

"I wasn't confident about entering the competition so I procrastinated, wavered between entering and not entering. But in the end, I knew this was a story I needed to push myself to tell," Poh said.

"I was fortunate enough to still have time before the deadline and I spent the next four days writing and rewriting several drafts in a frenzy, one of which became Value Village. In a strange and difficult year, my first submission to the CBC Nonfiction Prize is an accomplishment I will cherish forever."

I knew this was a story I needed to push myself to tell.- Jonathan Poh

The four remaining finalists for the CBC Nonfiction Prize are Joseph Kakwinokanasum of White Rock, B.C. for Ray Says, Amy MacRae of Vancouver for Take a Photo Before I Leave You, Rachael Preston of Nanaimo, B.C. for The Story Teller and Leona Theis of Saskatoon for Sturnella Neglecta (Overlooked Little Starling). They will reach receive $1,000 from the Canada Council for the Arts.

The jury selected the shortlist from a longlist of 35 writers that was compiled by a team of writers and editors from across Canada.

If you're interested in other CBC Literary Prizes, the CBC Short Story Prize is currently open and accepting submissions until Oct. 31, 2020.