Author Wade Davis is an anthropologist and an Explorer-in-Residence at the National Geographic Society.

In this magisterial work of history and adventure, based on more than a decade of prodigious research in British, Canadian and European archives, and months in the field in Nepal and Tibet, Wade Davis vividly re-creates British climbers' epic attempts to scale Mount Everest in the early 1920s. With new access to letters and diaries, Davis recounts the heroic efforts of George Mallory and his fellow climbers to conquer the mountain in the face of treacherous terrain and furious weather. He takes us beyond the Himalayas to the trenches of World War I, where Mallory and his generation found themselves and their world utterly shattered. In the wake of the war that destroyed all notions of honor and decency, the Everest expeditions, led by these scions of Britain's elite, emerged as a symbol of national redemption and hope. (From Vintage Canada)

Into the Silence was a finalist for the RBC Taylor Prize in 2012.

On the morning of June 6, 1924, at a camp perched at 23,000 feet on an ice ledge high above the East Rongbuk Glacier and just below the lip of Everest's North Col, expedition leader Lt.-Col. Edward Norton said farewell to two men about to make a final desperate attempt for the summit. At 37, George Leigh Mallory was Britain's most illustrious climber. Sandy Irvine was a young scholar of 22 from Oxford with little previous mountaineering experience. Time was of the essence. Though the day was clear, in the southern skies great rolling banks of clouds revealed that the monsoon had reached Bengal and would soon sweep over the Himalayas and, as one of the climbers put it, "obliterate everything." Mallory remained characteristically optimistic. In a letter home, he wrote, "We are going to sail to the top this time and God with us, or stamp to the top with the wind in our teeth."

From Into the Silence by Wade Davis ©2011. Published by Vintage Canada. 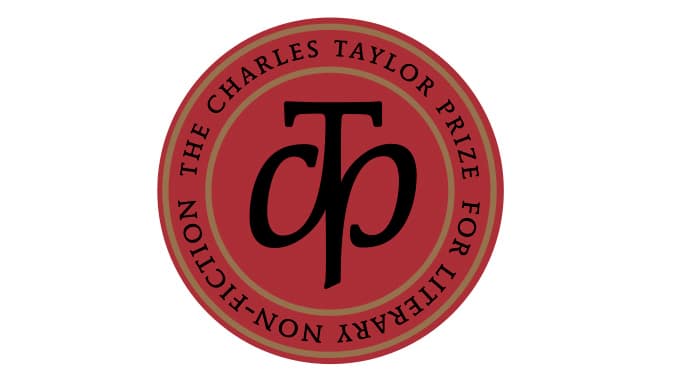