Métis-Algonquin filmmaker Michelle Latimer is the co-creator, showrunner and director of the new television series, Trickster.

Based on Eden Robinson's award-winning novel Son of a Trickster, the six-part series follows Jared, an Indigenous teen struggling to keep his dysfunctional family in check.

Son of a Trickster was defended by actor Kaniehtiio Horn on Canada Reads 2020.

Latimer spoke with CBC Books about adapting Son of a Trickster for TV.

What was it like coming together and having this community of creators make this story?

"It's always a challenge when you're adapting an author's book because you want to honour that work, especially when you love it so much. I love Eden's books — and they are challenging to adapt because they are sprawling and imaginative, there are many characters, it's not linear. The challenge was getting the story right and to honour the authenticity of those characters and their world.

I love Eden's books — and they are challenging to adapt because they are sprawling and imaginative, there are many characters, it's not linear.

"Then it was finding the people to play those characters. It was a cross-country, cross-North America search for Jared, Maggie and Wade. Then it was the actual production, which was challenging too because we filmed both in Kitimat and in North Bay.

"The biggest thing for me was trying to work within this very colonial hierarchical system of the professional television set and Indigenize it. What does it look like to have an elder come on set and do ceremony and do smudges? What does it look like to have Indigenous people across every department, in the crew and behind the camera? I think there is so much work to be done in that area. It was definitely something that preoccupied me in a way that was both challenging and enlightening." 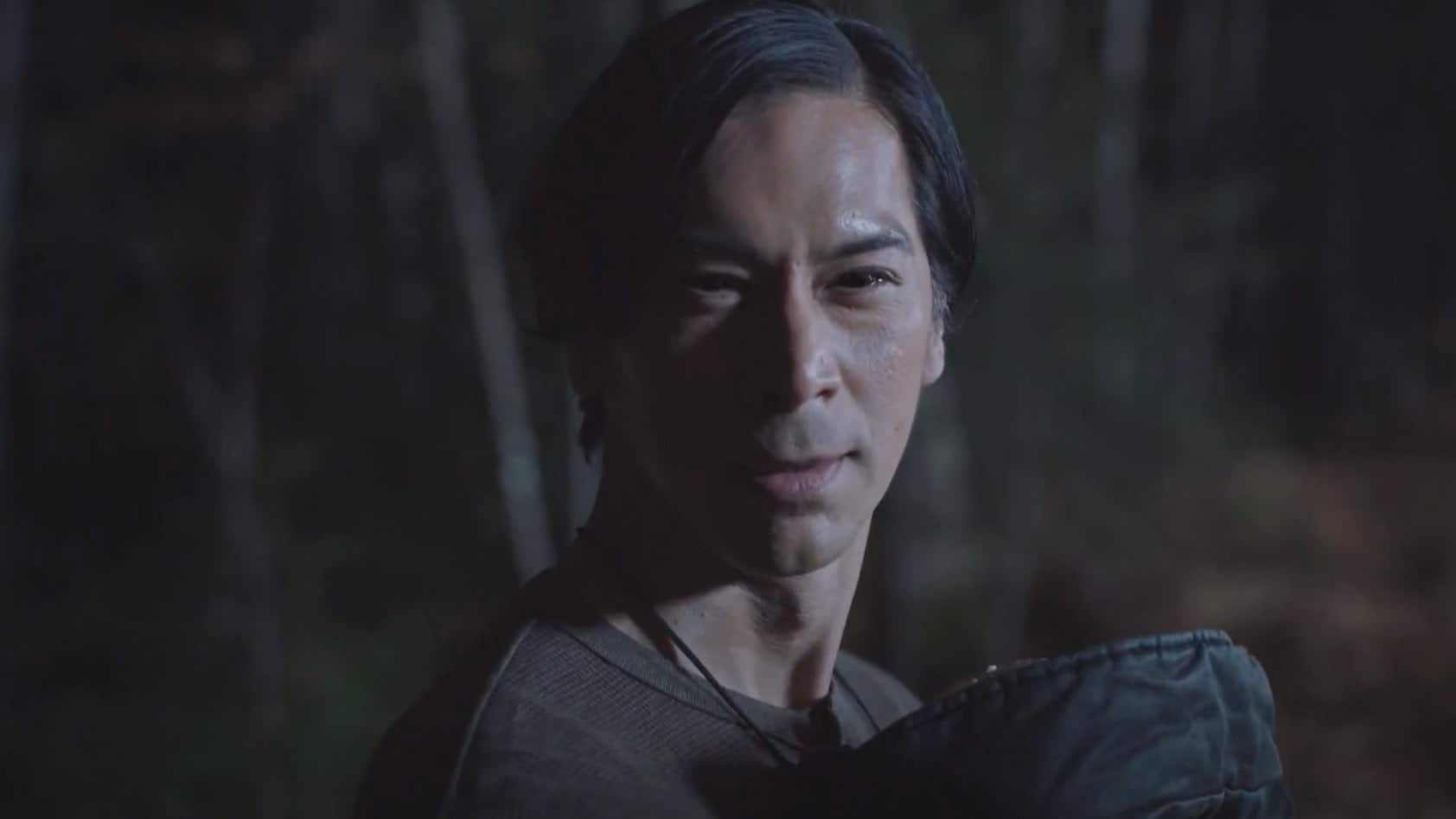 How did you come across the story?

"I heard about the book for a while. The book had been on the bestseller list. It was one of those things, 'Oh yeah, I've got to read that!'

I loved it. I was so taken, particularly by the Maggie and Jared relationship. I hadn't seen anything like that before and it felt so true to me.

"Then my grandmother passed away not that long after I finished filming RISE, which was my eight-part documentary series for Vice about Indigenous resistance. I was going home for her funeral and I picked the book up in the airport. I thought, 'I'll just read something that's light and palate cleansing and escapist.' It's always in those moments when you're least expecting it that something just clings on. I loved it. I was so taken, particularly by the Maggie and Jared relationship. I hadn't seen anything like that before and it felt so true to me. I wanted to make it into what I saw in my head."

Can you talk about the distinct aesthetic of the show and the soundtrack?

"I found Eden's books quite funny but also quite dark and I love that. I feel a delicious joy when I'm watching horror movies or grindhouse movies. I wanted to pay homage to David Cronenberg or even grindhouse films. I wanted to celebrate the moments in cinema that I love, that I grew up on and was influenced by, but put in an Indigenous point of view and context.

I wanted to celebrate the moments in cinema that I love, that I grew up on and was influenced by, but put in an Indigenous point of view and context.

"In terms of the music, Snotty Nose Rez Kids are from Kitimat Village so it was a no-brainer. I love their music. They're from the place where the book is set and where Eden's from. I just think we have so many amazing artists in our community. To end the show with Buffy Sainte-Marie singing Neil Young's Helpless, that was just mind-blowing for me…I got to pay homage to so many of my favourite artists making this piece."

What was the most surprising part about making the show?

"Every day is a surprise when you're working as a showrunner. There's always things that come up, there's always things that you didn't expect. At the end of the day, you're in a bubble when you're creating something. It's coming out of your head and then it's being realized on a set, and you're all doing this thing for amazing amounts of time and you're sleep deprived.

"Then the trailer was released on CBC platforms. For the first time in this entire two-year process, it became real for me. I saw, within an hour, the hundreds of thousands of hits moving up. I was like, 'Oh my god, we're making a show. This is going to be public!' That sounds naive, but you sometimes forget what you're doing because you're so involved in getting it done. You forget that one day it's going to be out there for an audience. In a way, that's always surprising." 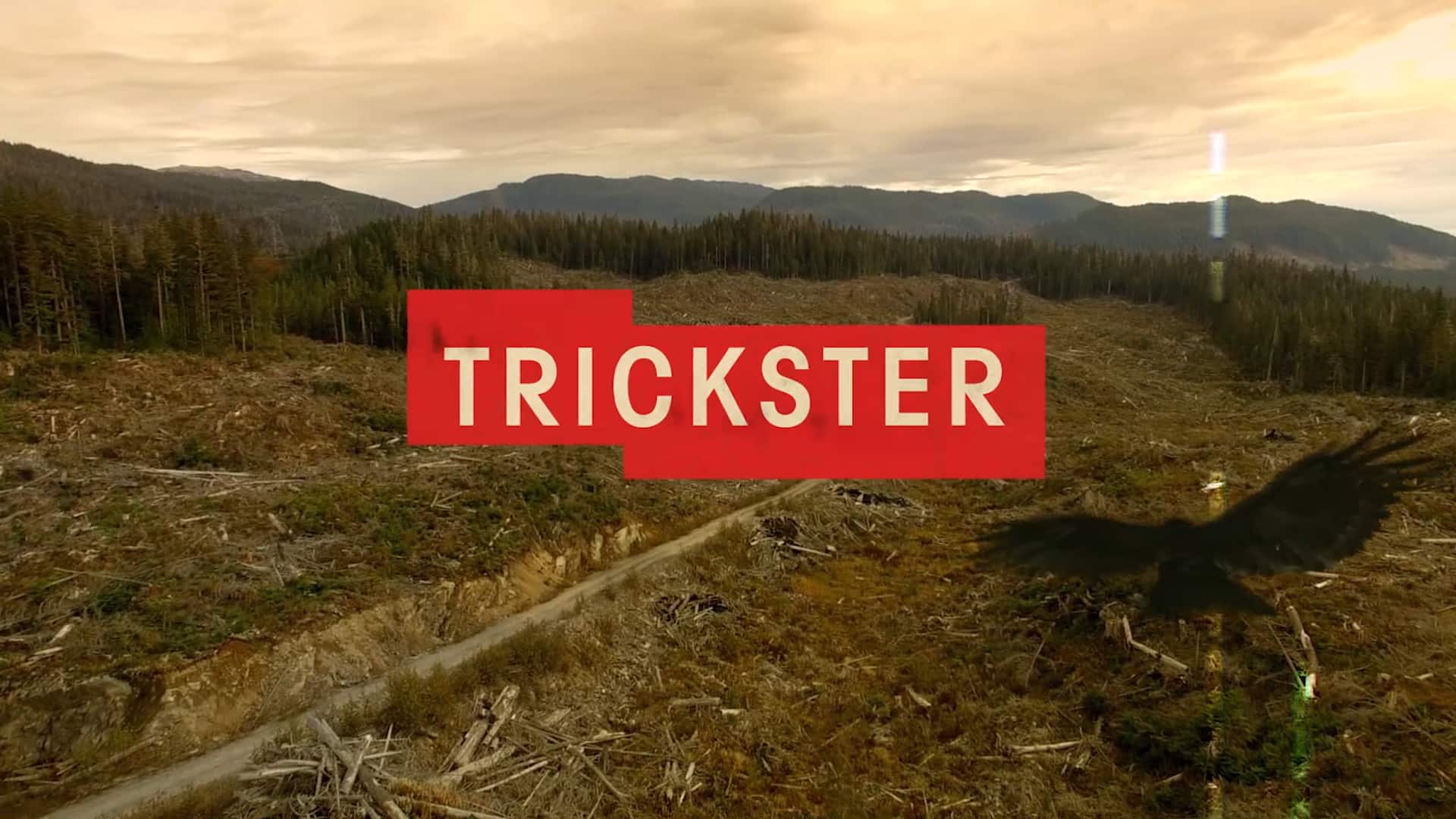 What do you hope that viewers take away from the show?

We have so many amazing stories in our communities. This is just one of them.

"I hope that it's a new way of celebrating our traditional mythologies and storytelling. We have so many amazing stories in our communities. This is just one of them. Hopefully it paves a way for more to come up through."

Michelle Latimer's comments have been edited for length and clarity.