Ten Canadian books are finalists for the 2020 Silver Birch Fiction Award, which celebrates fiction books for readers in Grades 3-6.

Ten Canadian books are finalists for the 2020 Silver Birch Fiction Award, which celebrates fiction books for readers in Grades 3-6.

The Silver Birch Award will be broadcast at 11 a.m. ET on Tuesday, June 16 on Curio.ca, CBC's educational service.

A Royal Guide to Monster Slaying by Kelley Armstrong

Twins Rowan and Rhydd are born into a royal family with their futures set for them: Rowan will be Queen and Rhydd will be the Royal Monster Hunter. Rowan wants nothing more than to switch places with her brother. But suddenly Rowan unexpectedly gets her wish to hunt monsters — and if she fails, her entire kingdom will fall with her.

A Royal Guide to Monster Slaying is the first middle-grade book from bestselling YA author Kelley Armstrong. Armstrong is best known for her Darkest Powers and Darkness Rising series. She's also the author of the Cainsville and Otherworld series.

Orange for the Sunsets by Tina Athaide

Asha and her best friend Yesofu never worried about the fact that she was Indian and he was African. But when Idi Amin expels Indian families from the country, everything between them changes.

Tina Athaide was born in Uganda and grew up in Canada and the U.K. Orange for the Sunsets is her first book.

Set in Victorian London, Sweep revolves around a young orphan girl named Nan who sweeps chimneys for a dangerous and hardscrabble living. Nan nearly perishes in a deadly chimney fire, but is saved when a piece of charcoal comes to life as a mysterious golem-like creature. Together, the two hatch a plan to rescue young orphan chimney sweeps from losing their lives on the job for cruel masters.

Jonathan Auxier won the 2018 Governor General's Literary Award for young people's literature — text for this middle grade novel. He is also the author of books like The Night Gardener and Sophie Quire and the Last Storyguard.

Even though his best friend Cali has moved away, Jaden can still play their favourite online game, Cross Ups, with her every day. But Cali is acting strange — and when a tournament is hosted in her city, Jaden jumps at the chance to participate so he can find out what's going on with his friend.

Anyone's Game is the second book in Sylv Chiang's Cross Ups series, which is about two young video gamers.

Connie Choi is a children's book illustrator based in Toronto.

In a world devastated by environmental collapse, there are those who live inside the Oculum — a domed city where 1,000 children tend to fruit trees and gardens — and those who live outside — where families live among the rubble of an old city.

Philippa Dowding is an award-winning children's writer who lives in Toronto. Her book Myles and the Monster Outside was a nominee for the 2017 Silver Birch Express Award.

Wings of Olympus by Kallie George, illustrated by Fiona Hsieh

Pippa, a poor orphan, is chosen by the gods of Mount Olympus to compete in a dangerous race of winged horses. Her partner is a small steed named Zephyr. If Pippa and Zephyr lose the race — as everyone expects — they will be separated forever.

Kallie George is a Vancouver-based writer for children whose books include the Heartwood Hotel series and Anne Arrives.

Fiona Hsieh is an illustrator who works in animation, games and publishing. She was an artist on the Tangled television series for Disney.

My Life as a Diamond by Jenny Manzer

Caspar loves baseball so much that the first thing he does when his family relocates to Seattle is try out for the Redburn Ravens. Caz is excited to be their star pitcher, but is concerned his teammates might find out something he isn't ready to tell them — that he used to live as a girl named Cassandra.

Jenny Manzer is a writer based in Victoria, B.C. She was a finalist for the 2013 CBC Creative Nonfiction Prize and is also the author of the book Save Me, Kurt Cobain.

Winnie was a black bear purchased by Canadian veterinarian Captain Harry Colebourn, who brought her to Europe during the First World War. Colebourn donated her to the London Zoo where she became the favourite of a boy named Christopher Robin and his father, children's writer A.A. Milne. This book is narrated by a descendent of Colebourn, who is telling the story to Colebourn's great-great-grandson. 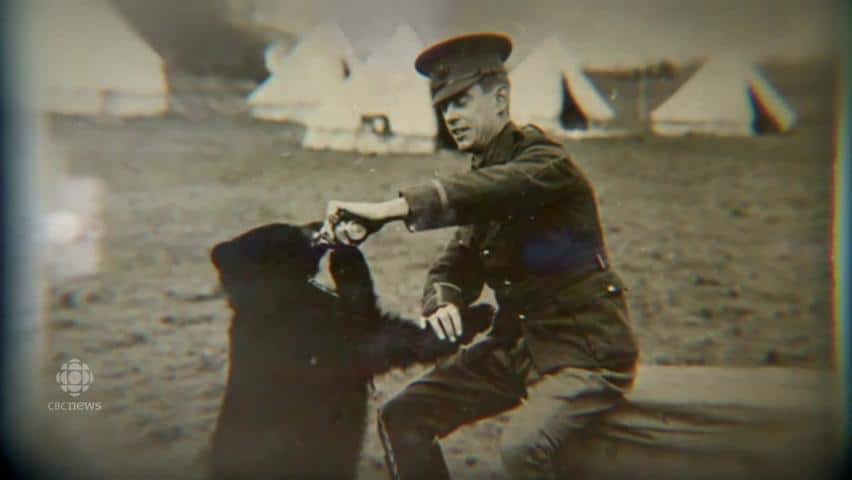 From the darkness of war

Sophie Blackall is an Australian artist who has illustrated over 20 books for children.

The Mystery of Black Hollow Lane by Julia Nobel

Emmy is sent to Wellsworth, an elite boarding school in England, where she and her new friends investigate the school's super secret society. Emmy has a hunch that The Order of Black Hollow Lane might know something about the mysterious disappearance of her father.

The Mystery of Black Hollow Lane is the first in Julia Nobel's mystery series for middle grade readers. The second book is The Secret of White Stone Gate.

With mom gone, the Rylance family is in a rut — that is, until Inkling comes into their lives. Inkling leapt from the page of a sketchbook and began solving the family's problems — getting rid of dad's writer's block, helping with Ethan's school art project and being the dog Sarah's always wanted.

Kenneth Oppel has written numerous acclaimed novels for middle grade and young adult readers. His Silverwing trilogy has sold over a million copies worldwide and the novel Airborn received the Governor General's Literary Award in 2004