Defending From the Ashes by Jesse Thistle

George Canyon rose to becoming one of Canada's biggest country music stars in the early 2000s. He has won countless accolades and awards, including Juno Awards, CCMA Awards and ECMA Awards. He has been inducted into the Nova Scotia Country Music Hall of Fame, recorded 12 albums and was recently presented a certified platinum award for his debut album One Good Friend. His country hits include Just Like You, I Believe in Angels, Daughters of the Sun, I Want You To Live, Slow Dance and many more. He is also a highly regarded humanitarian, strong supporter of the military, the national spokesperson for the Juvenile Diabetes Research Foundation Canada. George is a proud Canadian and huge hockey fan and is currently in his sixth season singing the national anthem for the Calgary Flames home games.

2 years ago
5:57
Country singer George Canyon will defend Jesse Thistle's memoir From the Ashes on Canada Reads 2020. Ahead of the debates, the musician and first-time author chatted about what it was like to write a very personal book. 5:57

2 years ago
0:58
'We need to come together more as the nation we once were,' says Canada Reads panellist George Canyon 0:58

10 years ago
12:04
George speaks with singer George Canyon about the perception of country music, his wife and kids and his faith in God. 12:04

George Canyon turns to the classics

9 years ago
4:14
Country singer, actor and humanitarian George Canyon tells CBC's Laura Thompson why he returned to the classics for his latest album. 4:14 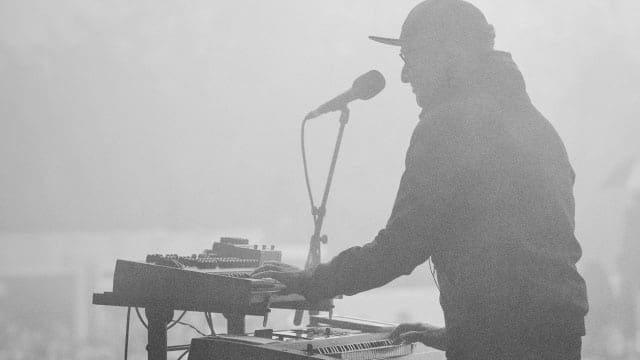