Even Though I Knew the End | CBC Books Loaded
Books·Canadian

Even Though I Knew the End

A magical detective dives into the affairs of Chicago's divine monsters to secure a future with the love of her life. This sapphic period piece will dazzle anyone looking for mystery, intrigue, romance, magic or all of the above.

An exiled augur who sold her soul to save her brother's life is offered one last job before serving an eternity in hell. When she turns it down, her client sweetens the pot by offering up the one payment she can't resist — the chance to have a future where she grows old with the woman she loves.

To succeed, she is given three days to track down the White City Vampire, Chicago's most notorious serial killer. If she fails, only hell and heartbreak await. (From Tordotcom)

C.L. Polk is a fantasy writer from Calgary. Their other books include Witchmark, Stormsong and The Midnight Bargain. Witchmark, their debut novel, won the 2019 World Fantasy Award for best novel. It was also nominated for a Nebula Award, Locus Award, Aurora Award and a Lambda Literary Award. The Midnight Bargain will be defended by Olympian and broadcaster Rosey Edeh on Canada Reads 2021. 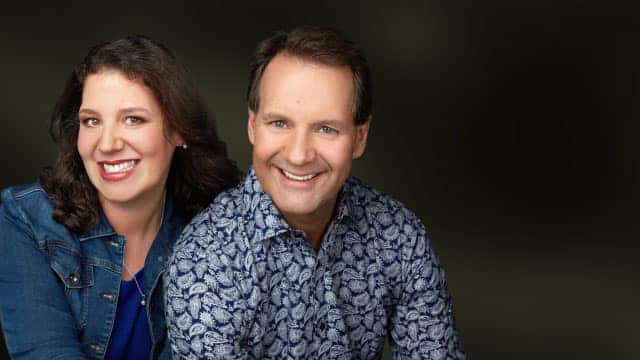 The Homestretch7:22Local author nominated for prestigious sci-fi award
Calgary author C.L. Polk has been nominated for a prestigious Hugo award for their series "The Kingston Cycle." We talk to Polk about the series and what the honour means to them.

Other books by C.L. Polk