A picture book by James Gladstone and Christy Lundy.

1968 was a year of unrest: many nations were at war. People marched for peace, fairness and freedom. At the same time, the Apollo 8 crew was about to go farther into space than anyone had gone before — to the moon.

As they surveyed the moon's surface, astronauts aboard Apollo 8 looked up just when Earth was rising out of the darkness of space. They saw the whole planet — no countries, no borders. The photograph they took, Earthrise, had a profound effect when published widely back on Earth, galvanizing the environmental movement, changing the way people saw our single, fragile home planet, and sparking hope during a year of unrest. (From Owlkids Books)

More about the Earthrise photo 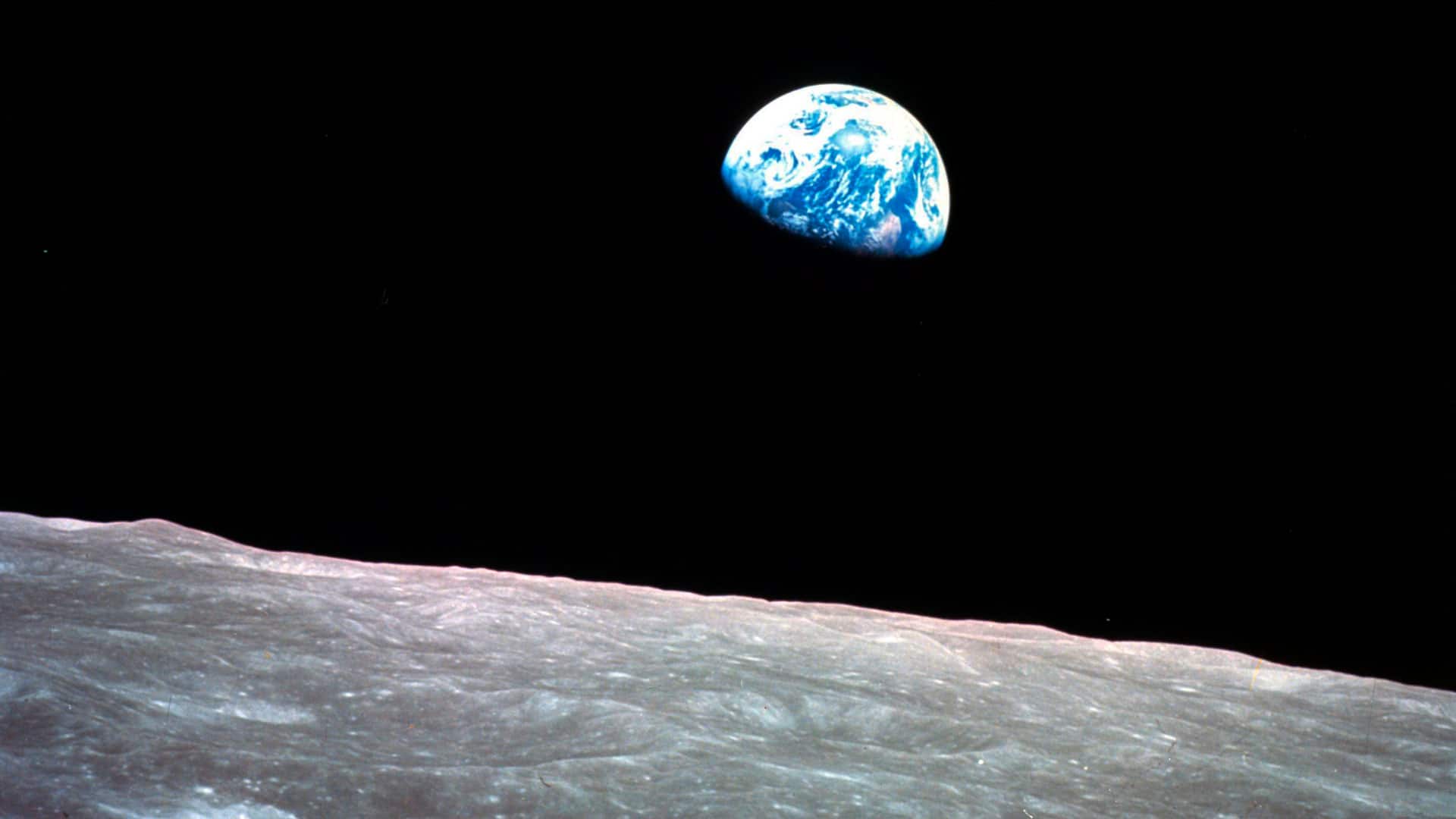 2 years agoVideo
1:05
This Christmas Eve marks the 50th anniversary of the iconic "Earthrise" photo, taken from lunar orbit by astronaut Bill Anders. Here's the story behind the powerful image. 1:05