Do Not Say We Have Nothing

Madeleine Thien's novel is breathtaking in scope and ambition even as it is hauntingly intimate. With the ease and skill of a master storyteller, Thien takes us inside an extended family in China, showing us the lives of two successive generations — those who lived through Mao's Cultural Revolution in the mid-20th century; and the children of the survivors, who became the students protesting in Tiananmen Square in 1989, in one of the most important political moments of the past century. With exquisite writing sharpened by a surprising vein of wit and sly humour, Thien has crafted unforgettable characters who are by turns flinty and headstrong, dreamy and tender, foolish and wise. (From Alfred A. Knopf Canada)​

In 2016, Do Not Say We Have Nothing won the Governor General's Literary Award for fiction and the Scotiabank Giller Prize, and was a finalist for the Man Booker Prize. In 2017, the book was shortlisted for the Baileys Women's Prize for Fiction.

In a single year, my father left us twice. The first time, to end his marriage, and the second, when he took his own life. That year, 1989, my mother flew to Hong Kong and laid my father to rest in a cemetery near the Chinese border. Afterwards, distraught, she rushed home to Vancouver where I had been alone. I was ten years old.

From Do Not Say We Have Nothing by Madeleine Thien ©2016. Published by Alfred A. Knopf Canada.

More about Do Not Say We Have Nothing 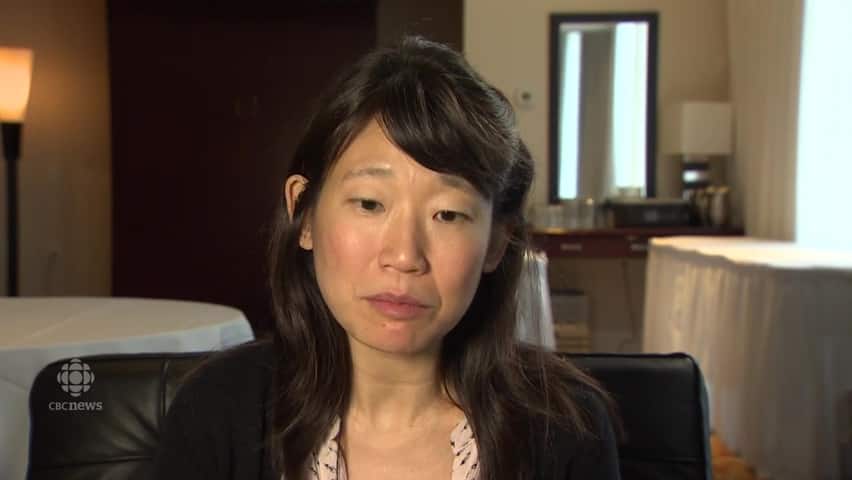 Madeleine Thien: Do Not Say We Have Nothing 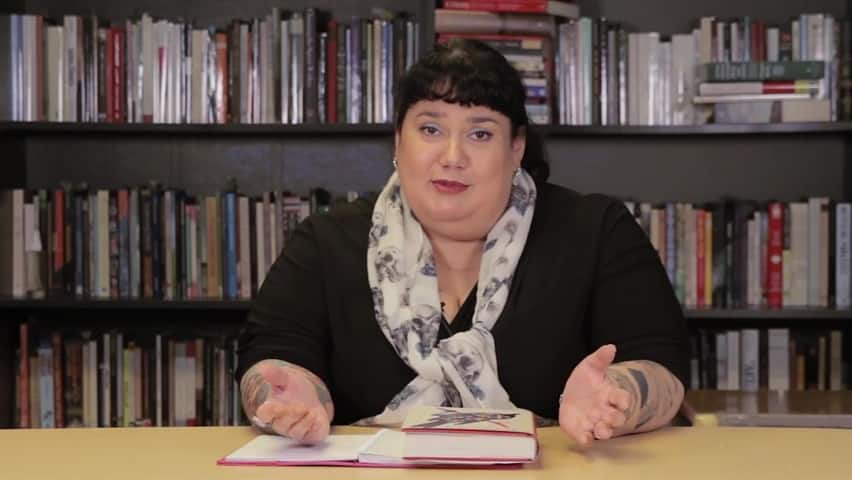 Candy Palmater reviews Do Not Say We Have Nothing

4 years agoVideo
2:33
Candy Palmater reviews Do Not Say We Have Nothing 2:33

Other books by Madeleine Thien