Canada Reads is just around the corner and in anticipation of the debates here are the trailers for each of the finalists that will be featured on the show.

Canada Reads 2018 is just around the corner. Get ready for the debates by watching the book trailers CBC Books made for the show below.

The Canada Reads 2018 contenders are: 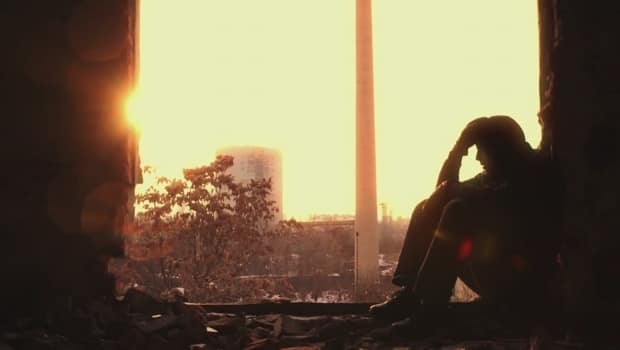 Set in the near future, Omar El Akkad's American War envisions a world where government restrictions on fossil fuels have sparked a second Civil War in the United States. Growing up in the midst of this conflict, Sarat Chestnut is shaped by violence and displacement in ways she could never have imagined.

American War is being defended by Tahmoh Penikett in the Canada Reads 2018 debates. 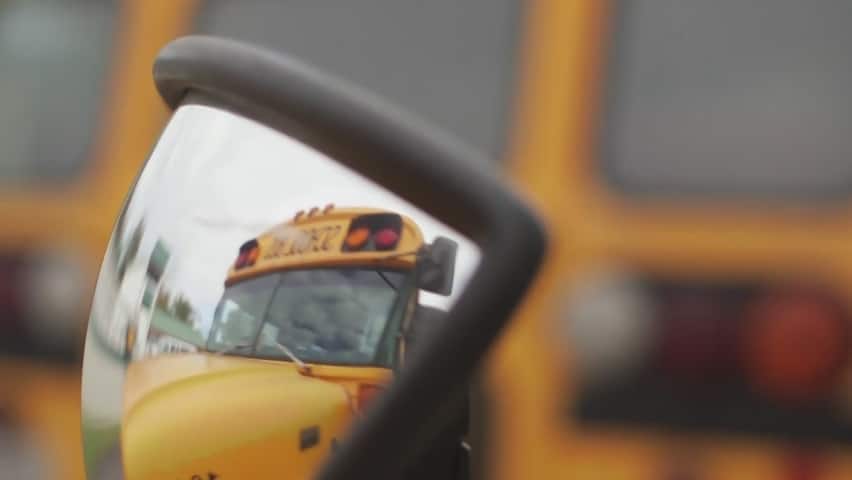 Precious Cargo gathers memories from the year Craig Davidson spent driving a school bus for children with special needs. In the process, he learns to look at failure differently and comes to understand the meaning of compassion.

Precious Cargo is being defended by Greg Johnson in the Canada Reads 2018 debates. 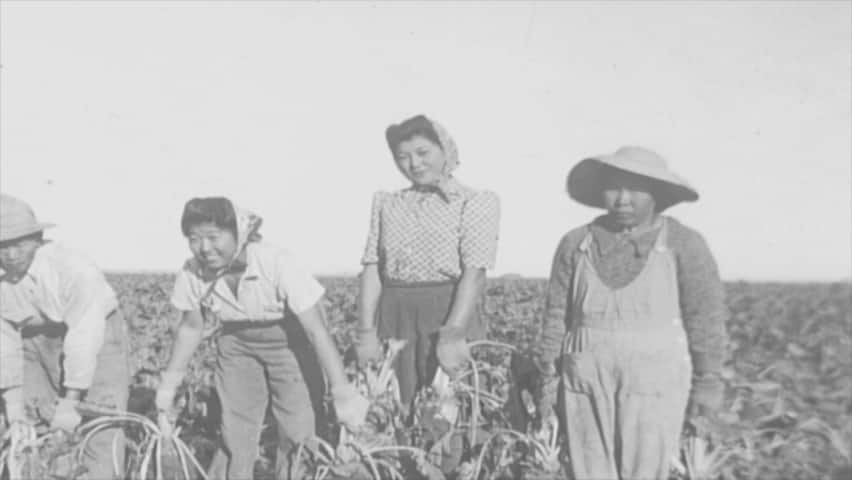 Forgiveness is the true story of Mark Sakamoto's grandparents. His maternal grandfather was captured and imprisoned as a prisoner of war in Japan during the Second World War — all while his paternal grandmother and her Japanese-Canadian family were interned by their own government in Alberta.

Forgiveness is being defended by Jeanne Beker in the Canada Reads 2018 debates. 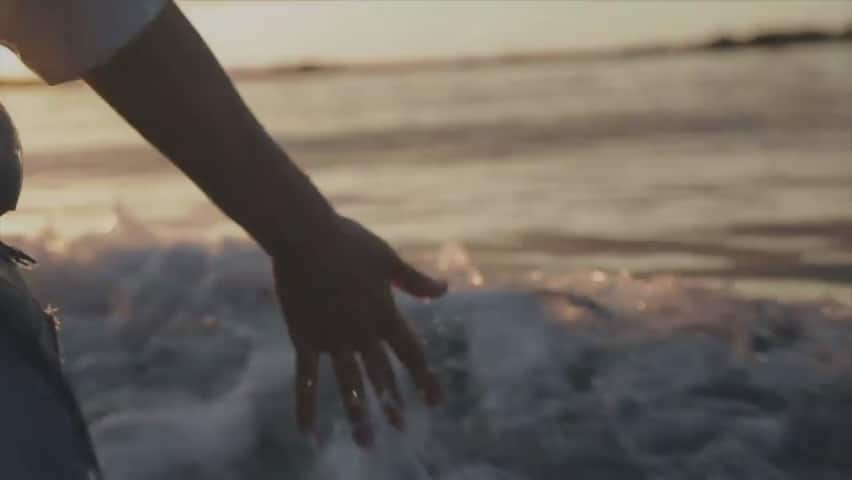 Told through the alternating perspectives of a refugee, his lawyer and a woman tasked with deciding who gets to stay in Canada, Sharon Bala's The Boat People is the moving story of what happens when a group of Tamil refugees reach Vancouver's shores.

The Boat People is being defended by Mozhdah Jamalzadah in the Canada Reads 2018 debates.

The Marrow Thieves by Cherie Dimaline 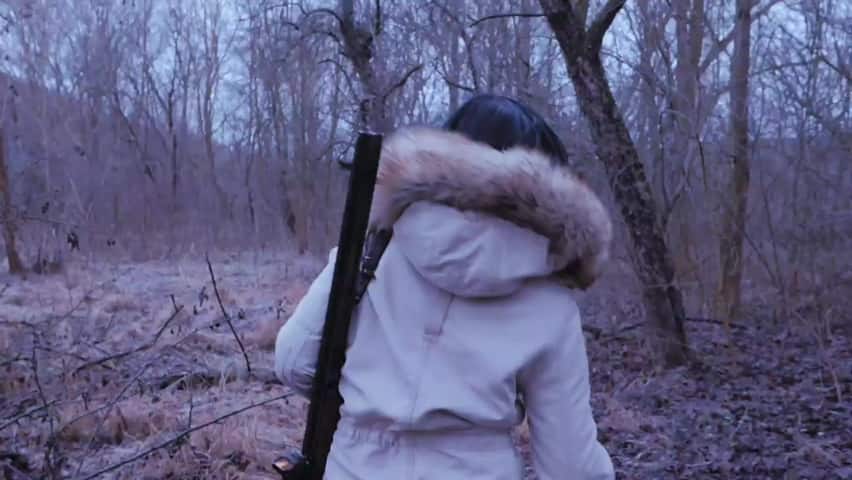 In the dystopian world of Cherie Dimaline's The Marrow Thieves, climate change has ravaged the Earth and a majority of the world's humans have lost their ability to dream. In North America, Indigenous people are on the run — hunted for their bone marrow, which is believed to restore dreams.

The Marrow Thieves is being defended by Jully Black in the Canada Reads 2018 debates.