Get to know the five Canada Reads contenders before the debates begin March 27.

Five books, five champions, one winner: CBC's annual battle of the books starts on March 27, 2017. Get caught up on the five books that will be debated by watching the trailers below. 4 years ago
0:38
Company Town, by futurist Madeline Ashby, takes place on a city-sized oil rig off the coast of Newfoundland. 0:38

Company Town will be defended by Measha Brueggergosman. This trailer was narrated by Kimmy Choi. 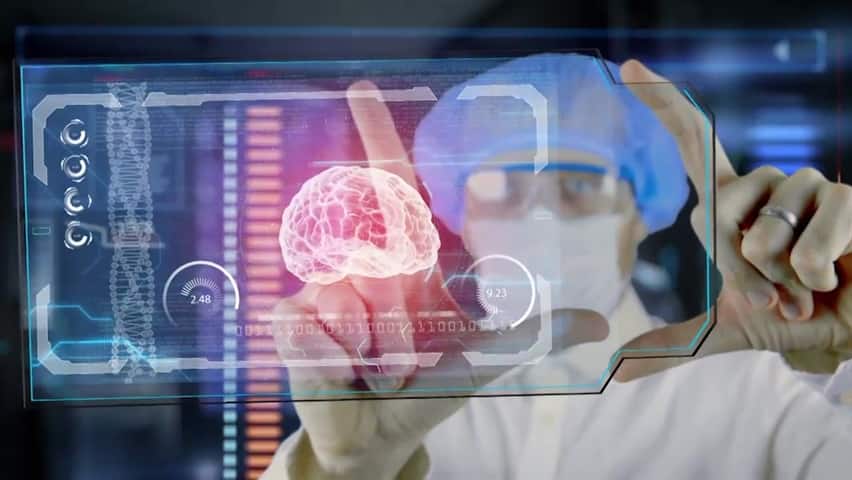 4 years ago
0:37
In Nostalgia, a speculative fiction novel by M.G. Vassanji, humans have figured out away to delete old memories and replace them with new pasts. 0:37

Nostalgia will be defended by Jody Mitic. This trailer was narrated by Ted Atherton.

3. The Break by Katherena Vermette 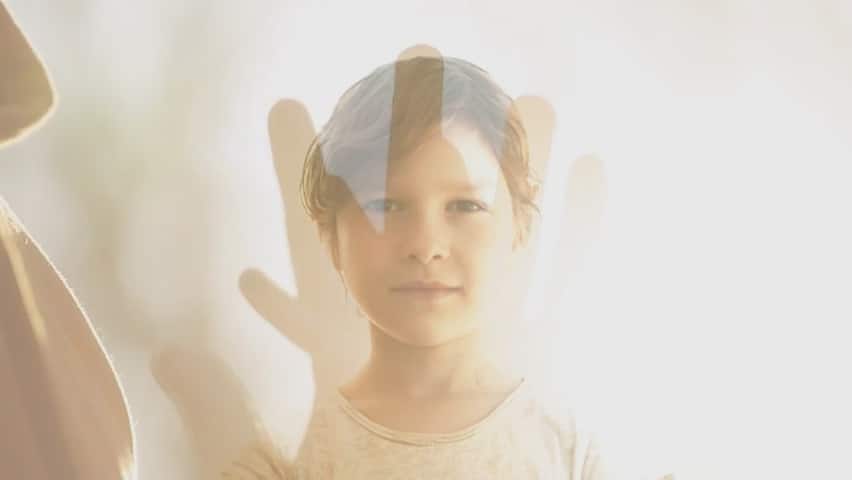 4 years ago
0:42
The Break, written by Katherena Vermette, unfolds in the aftermath of a violent sexual assault of a young Indigenous girl in Winnipeg. 0:42

The Break will be defended by Candy Palmater. This trailer was narrated by Jessica Matten. 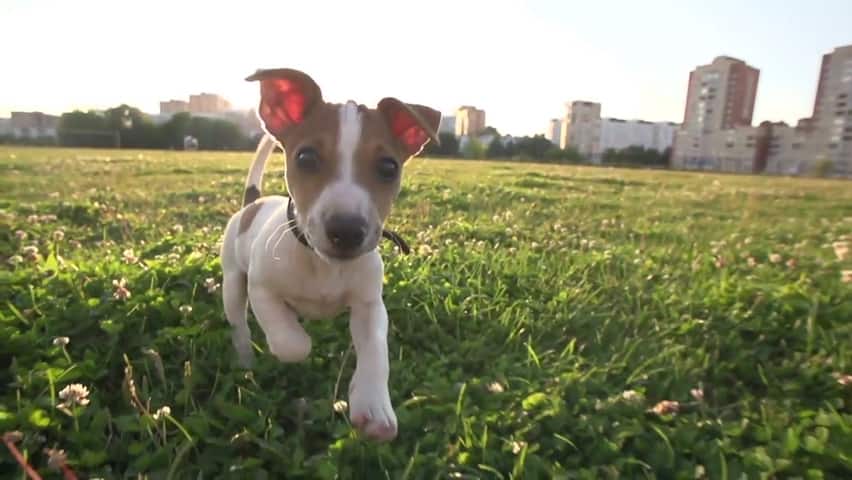 4 years ago
0:38
Fifteen Dogs, written by André Alexis, follows a group of dogs that have been gifted with human consciousness. 0:38

Fifteen Dogs will be defended by Humble The Poet. This trailer was narrated by Conrad Coates.

5. The Right to Be Cold by Sheila Watt-Cloutier 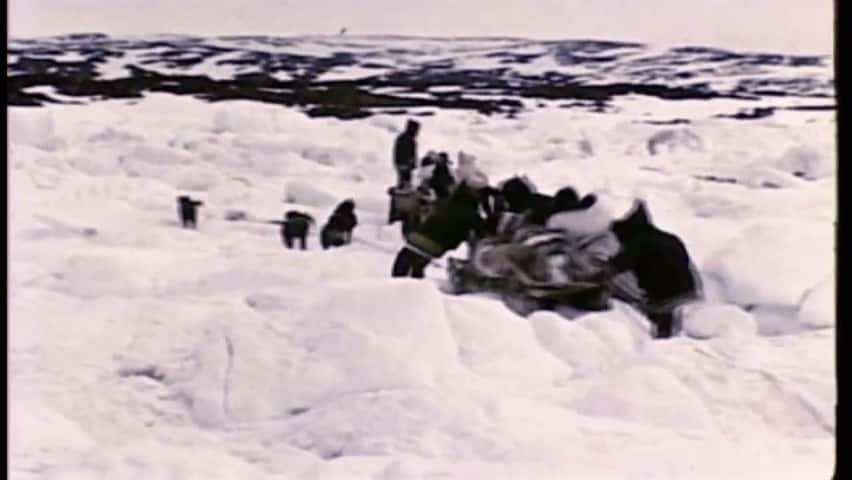 The Right to Be Cold: Book trailer for Canada Reads 2017

4 years ago
0:39
The Right to Be Cold is a memoir by Sheila Watt-Cloutier, who is internationally recognized for her advocacy work on climate change. 0:39

The Right to Be Cold will be defended by Chantal Kreviazuk. This trailer was narrated by Cheri Maracle.