Lawrence Hill's The Illegal is a compelling story that examines the plight of refugees who risk everything to start over in a country that doesn't want them. After his father is killed by a dictator's thugs, runner Keita Ali flees his homeland and goes into hiding in a country known as Freedom State, where his presence is illegal and he must go underground to save his own life.

The Illegal won Canada Reads 2016. The book was defended by Olympian Clara Hughes.

Keita found it odd that here, in one of the richest nations of the world, bad grammar seemed acceptable in music. Still, the words and music were catchy, and he hummed along until a woman across the aisle gave him a nasty look. He stopped and unplugged the iPod. He had to be careful. One did not hum or sing in public in Freedom State — neither while walking around the street nor while sitting on a bus. People in this country took it as a sign of mental imbalance. To Keita, that itself was insanity.

From The Illegal by Lawrence Hill ©2015. Published by HarperCollins Canada.

Radio15:28Lawrence Hill on "The Illegal"
Lawrence Hill talks about his new novel, which is in the running for Canada Reads 2016. 15:28

Q18:47Lawrence Hill's a two-time Canada Reads winner with The Illegal
Lawrence Hill and his book's defender, Olympic medalist Clara Hughes, join Shad to talk about winning the 15th edition of CBC's annual battle of the books. 18:47 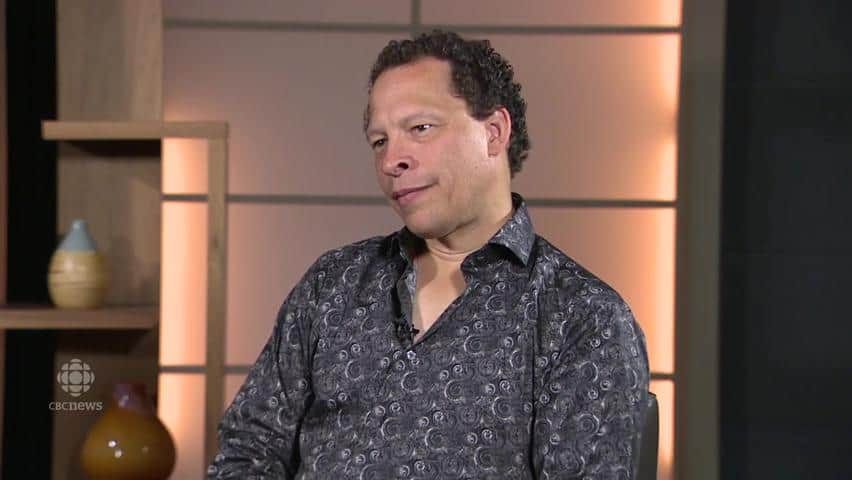 Lawrence Hill on his new novel The Illegal

5 years ago
2:39
The bestselling author discusses the impetus for his new refugee-centred story The Illegal and its main character, Keita. 2:39 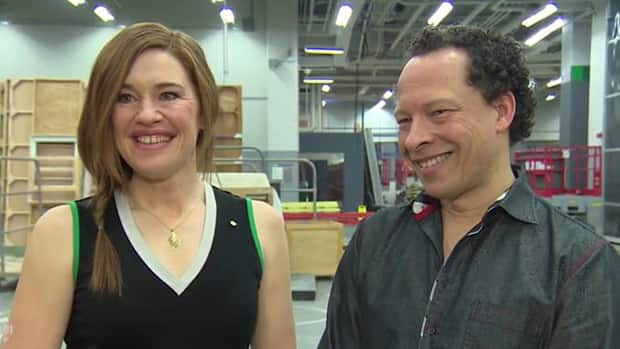 5 years ago
4:34
The Illegal's celebrity champion and its author talk to CBC's Deana Sumanac about the 2016 Canada Reads winner. 4:34
now