The peccadilloes of Parliament Hill's political animals animate Terry Fallis's comic first novel. Engineering professor Angus McLintock agrees to run in an election he's sure to lose, but then the unthinkable happens — and federal politics will never be the same. In this pointed and irreverent political satire, the best laid plans are giddily undone, and perhaps for the better, as idealism and pragmatism clash in the corridors of power.

The Best Laid Plans won the 2008 Stephen Leacock Medal for humour. The book won Canada Reads 2011, where it was defended by Ali Velshi.

I am Daniel Addison. When I escaped Ottawa the first time, I was head speech writer for the Leader of Her Majesty's Loyal Opposition. But after five years in the crucible of Parliament Hill, my public-service calling was battered beyond recognition. Naïve, innocent, and excited when I arrived, I was embittered, exhausted, and ineffably sad when I left.

From The Best Laid Plans by Terry Fallis ©2008. Published by Emblem Editions.

10 years ago
3:57
The National follows Canada Reads-winning author Terry Fallis on his first day of fame. 3:57

7 years ago
3:37
Canada Reads-winning author on turning his hit book into a TV miniseries 3:37 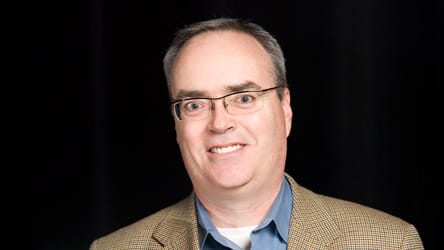