Mark Tewksbury first came to prominence as a world record-breaking, Olympic champion backstroke swimmer. When he publicly came out in 1998, Mark was one of the first openly gay Olympic champions in the world. Author of three books including Inside Out: Straight Talk From A Gay Jock (2005), Mark is also the playwright and performer of Belong, a one-man-show featured at Calgary's iconic High Performance Rodeo theatre festival. Currently, Mark is co-founder of Great Traits and is Vice President of the Canadian Olympic Committee. In 2020, Mark was appointed Companion of the Order of Canada, the nation's highest civilian honour.

3 months ago
Duration 0:59
Olympian Mark Tewksbury shares how Esi Edugyan's novel made him reflect on his own journey of self-discovery, and the limits of freedom. 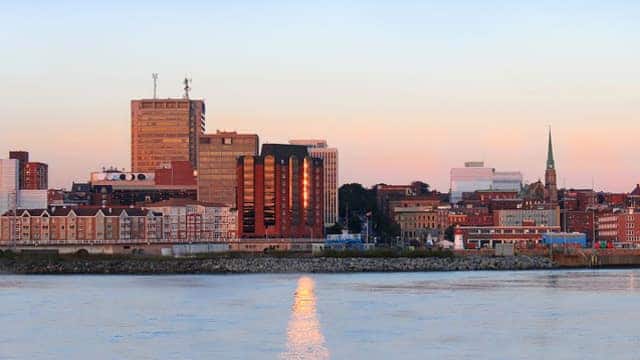